Escape Down Under with these Aussie-themed reads

Home Lifestyle Escape Down Under with these Aussie-themed reads

For me cruising on a yacht is the perfect time to read a really good book. There is something about the soothing nature of being on the water that so enhances story telling. By virtue of my nationality, I have spent a fair amount of time cruising and travelling around Australia and by virtue of my love of reading; I have read a fair amount along the way. This is by no means an exhaustive list and not to everyone’s taste but it is a good a place as any to start so here are my top 4 books to read when cruising Australia.

1. The Secret River by Kate Grenville 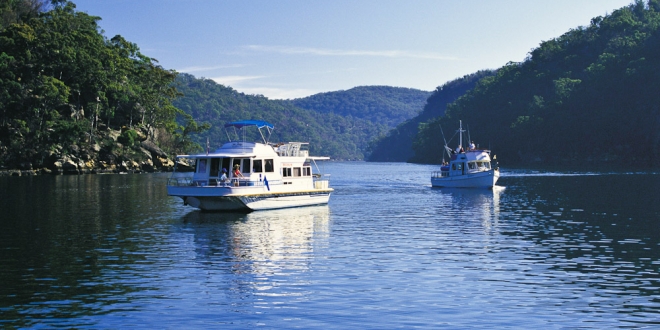 Please be warned, first and foremost, this is not a happy tale. It is set in the Hawkesbury River area and never has a book so perfectly depicted the essence of a location. The Hawkesbury, as the locals know it, is hauntingly beautiful. So is the book, which follows an Englishman, sentenced for the term of his natural life to the penal colony, Australia, and his relationship with the Aboriginal population indigenous to the local area. This was not a happy period in Australia’s history but the book so brilliantly brings to the mind’s eye the Hawkesbury River. For those who don’t know it, the Hawkesbury River is in New South Wales and empties into the Tasman Sea just north of Sydney. It is a deep-water river and undervalued as a yachting destination. It is dominated by sandstone, gumtrees and surrounded by national forest. At its mouth is Broken Bay which has many great anchorages, flat-water beaches and outside the mouth, surf beaches which famously are the back drop for the Australian soap opera, Home and Away.

2. The Life of Pi by Yann Patel 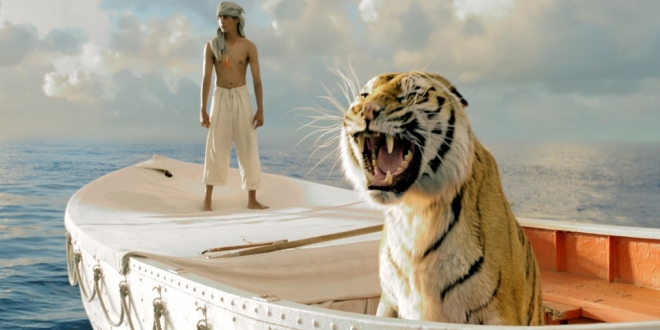 This is not an Australian book nor is it set in Australia. However, when I read it I was on a yacht on the Great Barrier Reef. There were literally no other boats within sight. There was no land in sight. From east to west, north to south, there was nothing but water and amazing coral reef. At night, I would lie on the deck and be astounded by the stars. They extended from horizon to horizon and every square centimetre in between. The only sound was the dolphins stalking the fish attracted to the deck lights.

I can only imagine this is what Pi would have experienced when on that lifeboat crossing the Pacific Ocean. Even if you have seen the movie, read the book whilst at sea. It is the most extraordinary story of a human’s ability to rationalise tragedy and concur the sea. It is beautifully written and portrays the ocean with such elegance. 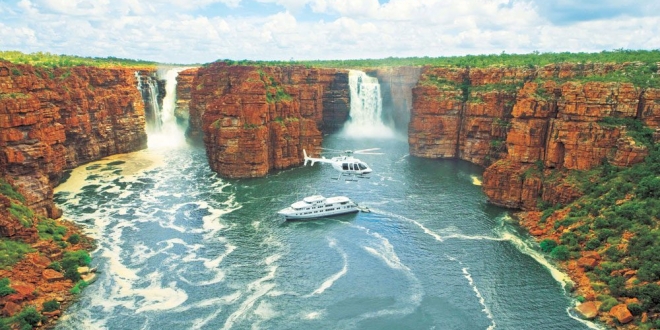 Tim Winton is a prolific West Australian writer. His stories are usually dark but with a distinct Australian laconic humour. At the heart of all of Tim’s books is the land and seascapes of western Australia. This story centres on Georgie who is unsatisfied with her life with professional fisherman, Jim. It leads her to have an affair with a rival fisherman who then takes off to The Kimberley and Broome via the vast outback to avoid the wrath of Jim. It has a dramatic conclusion and is sometimes dark but illustrates the vastness of West Australia.

Broome is the main town of The Kimberley in the far north of West Australia. Defined by its amazing beaches and sunsets, Broome is also the centre of the thriving Australian pearling industry. The Kimberley is where the outback meets the sea in spectacular fashion. It has recently received much attention as a yachting destination as it distinguished by its vibrant colours, unique seascapes, secluded cruising, up close and personal encounters with wildlife and access to ancient Aboriginal artwork. There is nothing in the world quite like The Kimberley. 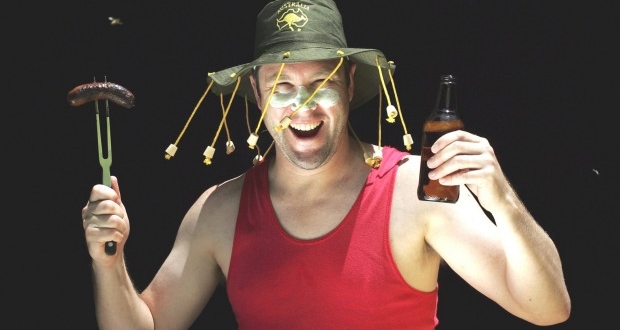 Since the first three books have been a little serious, here is one just for a giggle. This is a fictional travel book about a fictitious location written by three of Australia’s funniest television and movie writers/producers. The extensive guide gives insights into travelling to a post-soviet country. It covers language, culture, sport, accommodation, politics, history and anything else, which would be conceivably useful when travelling to this non-existent country.

It is some of the best Australian humour and far preceded Borat. However, I do concede that our Slavic readers may not find it as amusing. If you find it funny then chances are you are going to get along with Australians, on or off the yacht, just fine.