Events in Europe to visit on a Mediterranean yacht charter

The lively Mediterranean is composed of breathtaking scenery and culture and plays host to many of the most famous events in Europe. It is also one of the most exquisite and best-known destinations for yacht charters.

Although the climate can be lovely year round, the summer months are the most favourable to cruise the Mediterranean grounds by motor or sailing yacht.

Culture vultures and art-lovers will be in heaven on either an Eastern or Western Med Private Yacht Charter. That’s because fantastic museums abound close to western ports such as Barcelona and Nice, as well as Eastern stops such as Athens and Istanbul. Anyone chartering a yacht can also enjoy an incredible variety of summer events. Europe-bound foodies will be thrilled with yachting both the West and the East Mediterranean as the onboard chef picks up produce and spices from the local markets. On a Western Mediterranean trip, you can imbibe Spanish cava and Provencal wines in lovely seaside cafes. In the Eastern Med, you’ll be surprised by how good the food and wine is in Croatia; Greece and Turkey also have outstanding cuisine. And Italy, as we all know, is the world capital of cuisine.

If you like to shop, you’ll be spoiled for choice on both itineraries. Italy is famous for its leather goods, while you’ll also find food and art souvenirs in France and Spain. The markets in Greece and the bazaars in Turkey are more than fun.

Last but certainly not least: both itineraries also include historically significant islands, such as Corsica, Sardinia, Malta and Crete, that may be more difficult to reach otherwise.

Using a luxury yacht as hotel accommodation is an excellent way to enjoy exclusive services in privacy but also offers the possibility of hopping ashore for famous events in Europe such as the Formula 1 in Monaco.

Book your private yacht vacation during any of the following summer events with Worth Avenue Yachts, one of the top yacht brokers in Monaco. Europe’s calendar is so full of world-class happenings that it can be difficult to choose. We’ve put together a list of upcoming events that are worth attending if you’re planning a Mediterranean yacht charter. 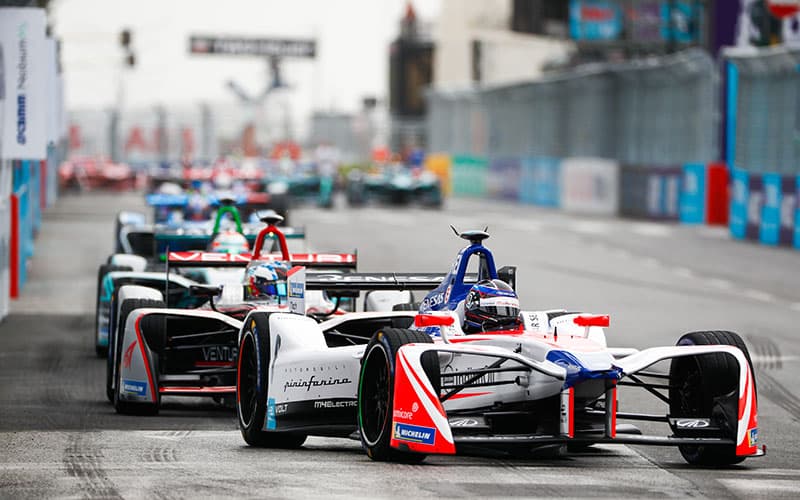 The Formula E-Prix returns to the streets of Monaco on May 11th, 2019 at Allianz E-Village. Attendees will have the opportunity to get up close with the latest features and innovations of the car manufacturers while watching action-packed city street racing. 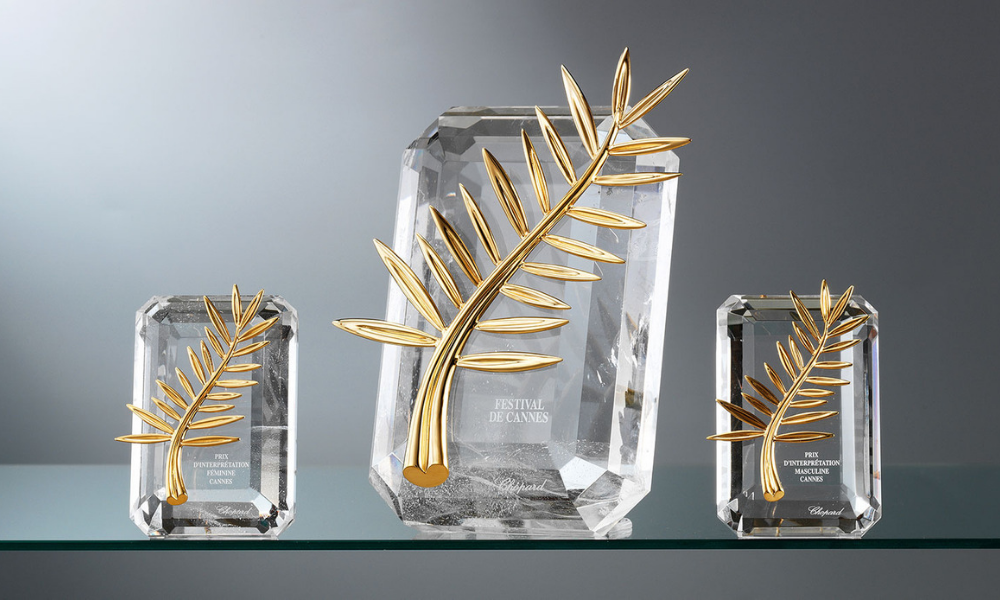 The dates of the infamous Cannes Film Festival generally tend to coincide well with the Grand Prix, taking place May 14th through May 25th, 2019, meaning you can enjoy two of the world’s most glittering events in Europe all in one yacht charter. The Cannes Film Festival is undeniably one of the most glamorous events on the luxury yachting calendar. 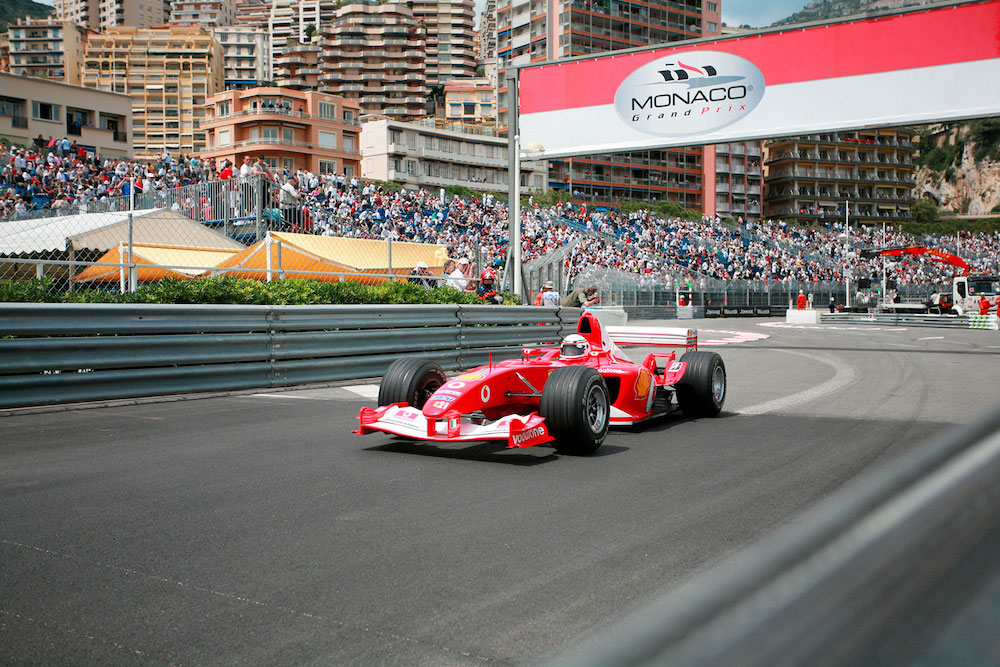 The Monaco Formula 1 Grand Prix is the hardest circuit of the Formula 1 World Championship, one of the greatest and most challenging racing events on the sports calendar. It is the most prestigious motor race in the world, under exceptional conditions. Read about the history behind the Grand Prix here. Professional racers travel laps at unthinkable speeds around the twists and hairpin turns of the famed Principality with elevation changes, and challenges not faced on any other track in that this circuit includes a tunnel at the fastest point on the track, forcing drivers to quickly adjust their vision. The circuit is known as an exceptional location of glamour and prestige. Avid Formula 1 fans watch from thousands of terraces and balconies, as well as from the aft decks of hundreds of yachts filled with spectators in the glimmering harbour of Port Hercules. 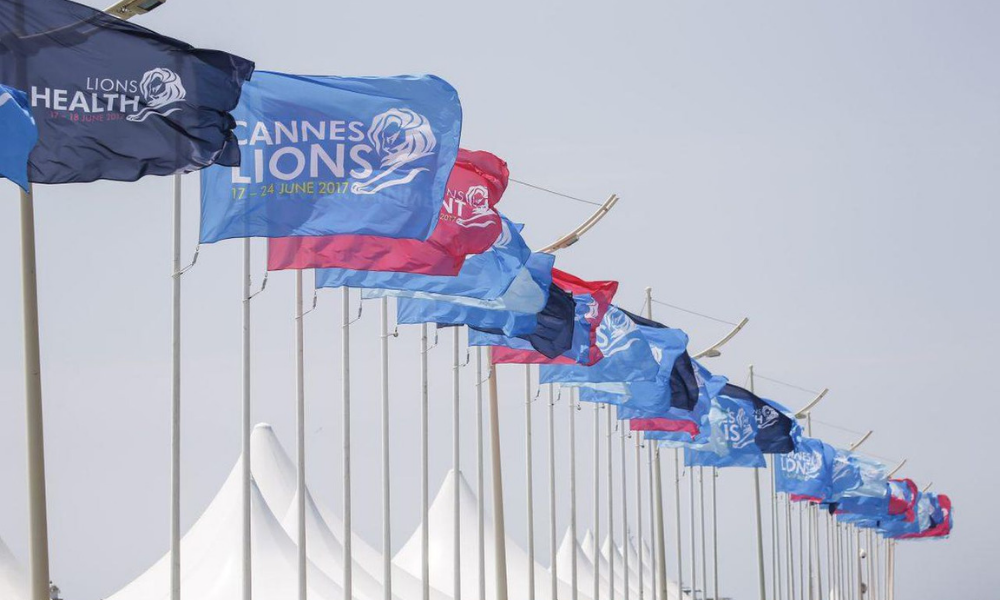 The Cannes Lions is a five-day festival and awards ceremony that explores creative new ideas that pioneer the consumer research and productivity industry. See the future of creative marketing communications first-hand. The event is held yearly at the Palais des Festivals et des Congrès and brings together some of the most brilliant individuals to collaborate and network. 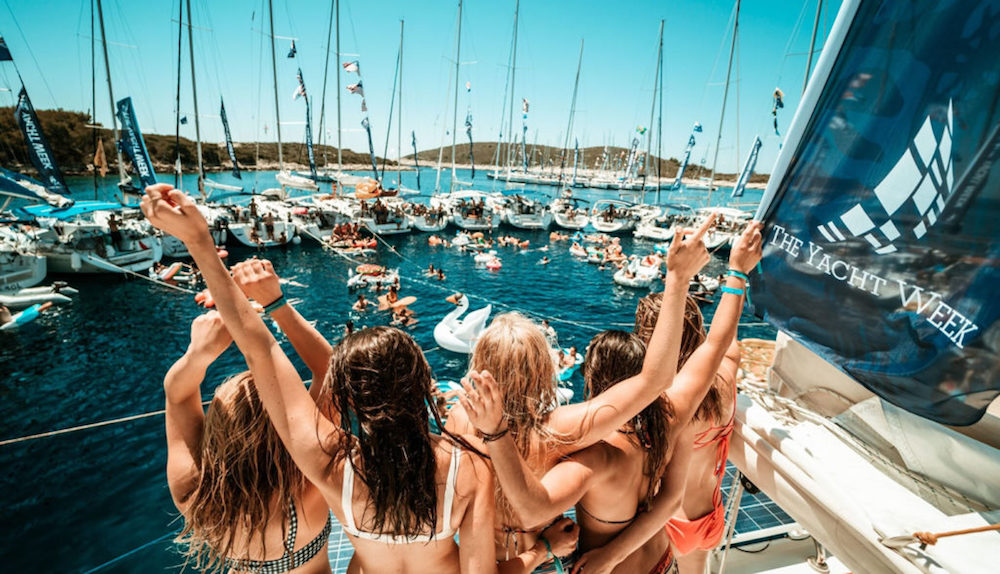 Set sail to Ultra Europe Festival happening in Split, Croatia. Music-lovers around the world gather together to revel in high-energy shows from the best electronic artists followed by exclusive after parties. This top-tier product event and elaborate stage design provide an experience like no other.  Participate in The Yacht Week: Croatia, Ultra Festival Route, a 7-day long cruise along the coastline of Croatia. 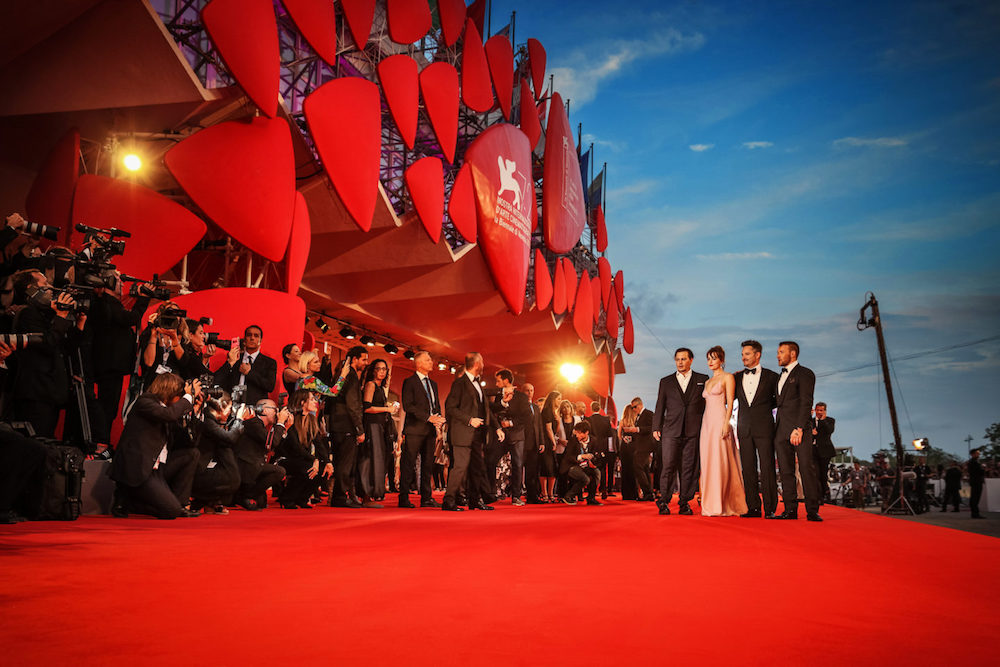 The 76th annual Venice International Film Festival will take place at Venice Lido. This event raises awareness and promotes international cinema in all art forms. It is the oldest film festivals in the world and one of the most prestigious film festival. 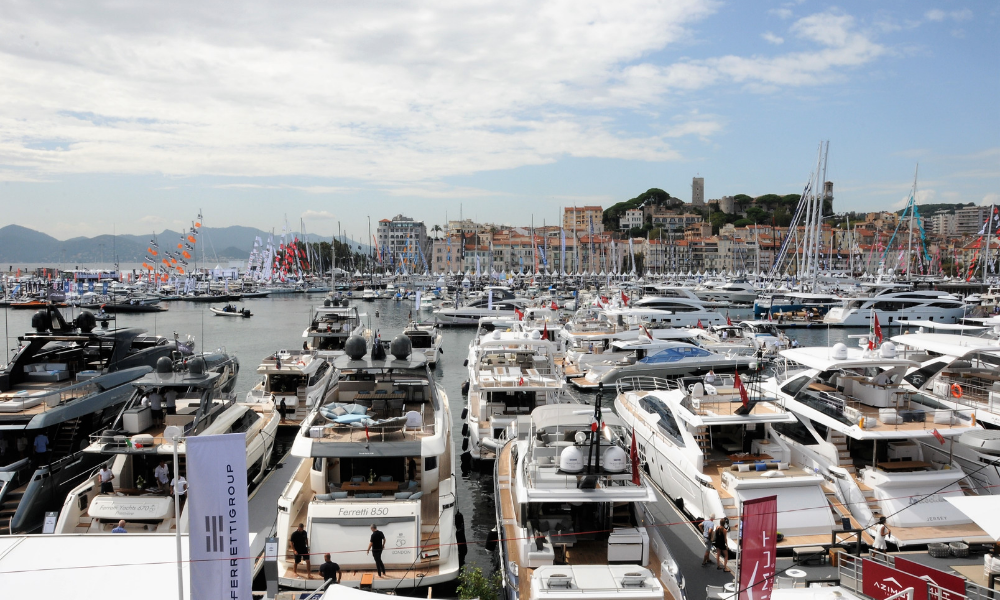 The Cannes Yachting Festival will celebrate its 41st anniversary in 2019 in the elegant, luxurious surroundings of the sparkling city of Cannes. Between the two ports of Cannes: the Vieux Port and Port Pierre Canto, you will find over 600 boats in the show as major yacht builders launch the start of the yachting season by showcasing their new build models, with around 100 new premieres. 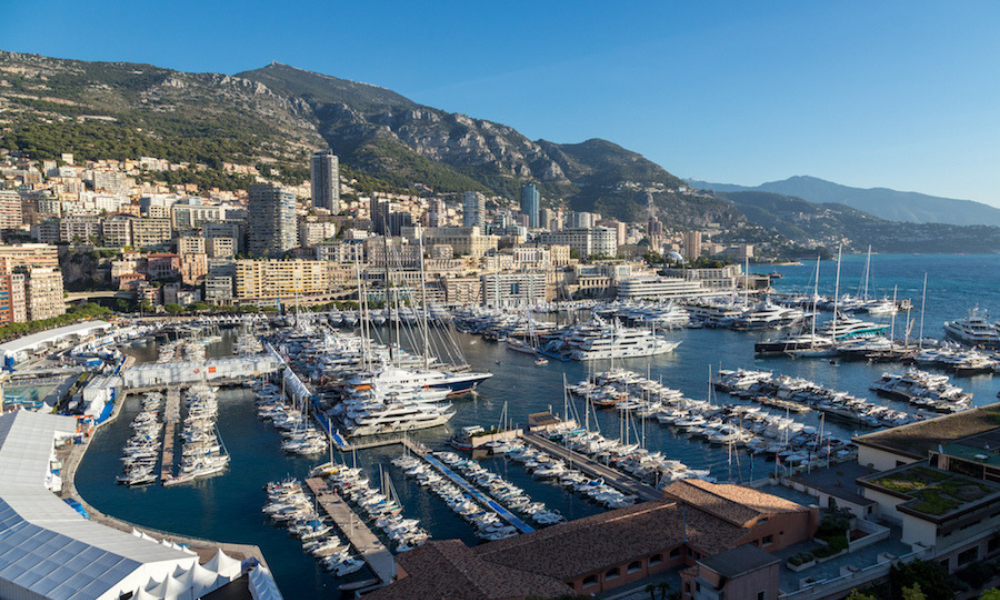 The Monaco Yacht Show takes place in late September and is one of the most glittering luxury yachting events in Europe. The show has been one of the Principality of Monaco’s iconic events since 1991 and is an unmissable annual highlight on the yachting scene with numerous new launches unveiled annually in a worldwide debut.

Worth Avenue’s Luxury Charter Professionals can assist you in designing a tailor-made charter experience, catered specifically to you and your guests’ wishes in the Mediterranean, or any one of our other luxury yacht charter destinations.