A Letter from Colin Squire: Let’s bring The Americas Cup to Sardinia!

It’s not often we get any mail in our office…

But when we do, it’s usually something exciting. This week, whilst the English summer has its brief moment outside our window and the phones seem to be quieter than ever with holiday season upon us, we were thrilled to receive a note from none other than Colin Squire – the Founder of Yachting Matters Magazine.

Read on for a rather fascinating story that is emerging from the kingdom of Sardinia, where a new tale of David vs Goliath is being written on the waves and amongst the islands of the Maddalena…

RE: THE 36TH AMERICAS CUP & THE SARDINIA CHALLENGE

The beautiful island of Sardinia has issued a challenge, which has been accepted, to win the 36th Americas Cup that is to be held in New Zealand during 2021 and to bring the 37th Americas Cup to Sardinia to be raced in the scenic setting of the Costa Smeralda.

Over recent years the AC has become an incredibly expensive event to participate in and has taken place in quite remote areas of the world, not easily accessible to the Superyacht fleet. The goal of the Sardinia Challenge is to win, bring the Cup to Sardinia, reduce the cost and then host an incredible Superyacht regatta in an area that has been a summer retreat for the Superyacht fleet for many years. The Americas Cup races would be the pinnacle of the event. Can you just imagine the AC being held around the Costa Smeralda at the height of the cruising season in 2025? It would be a fantastic event and easily accessible for the whole Superyacht industry to participate in and enjoy. Teams could be entered from Palma, Malta, Monaco etc etc. A new light would shine on the AC.

Heading up the challenge we have Renato Azara, the founder of Sardinia Yacht Services. He is very well respected in Sardinia and a yacht racing enthusiast with many victories under his belt, he has the full backing of the Sardinia Government and his knowledge of superyachts is second to none.

The Government of Sardinia has given the Challenge the use of the almost unused G8 summit facilities on the island of Maddalena as a training base until mid 2020, the headquarters will be in Olbia. The whole effort will be transferred to Auckland in New Zealand during 2020. 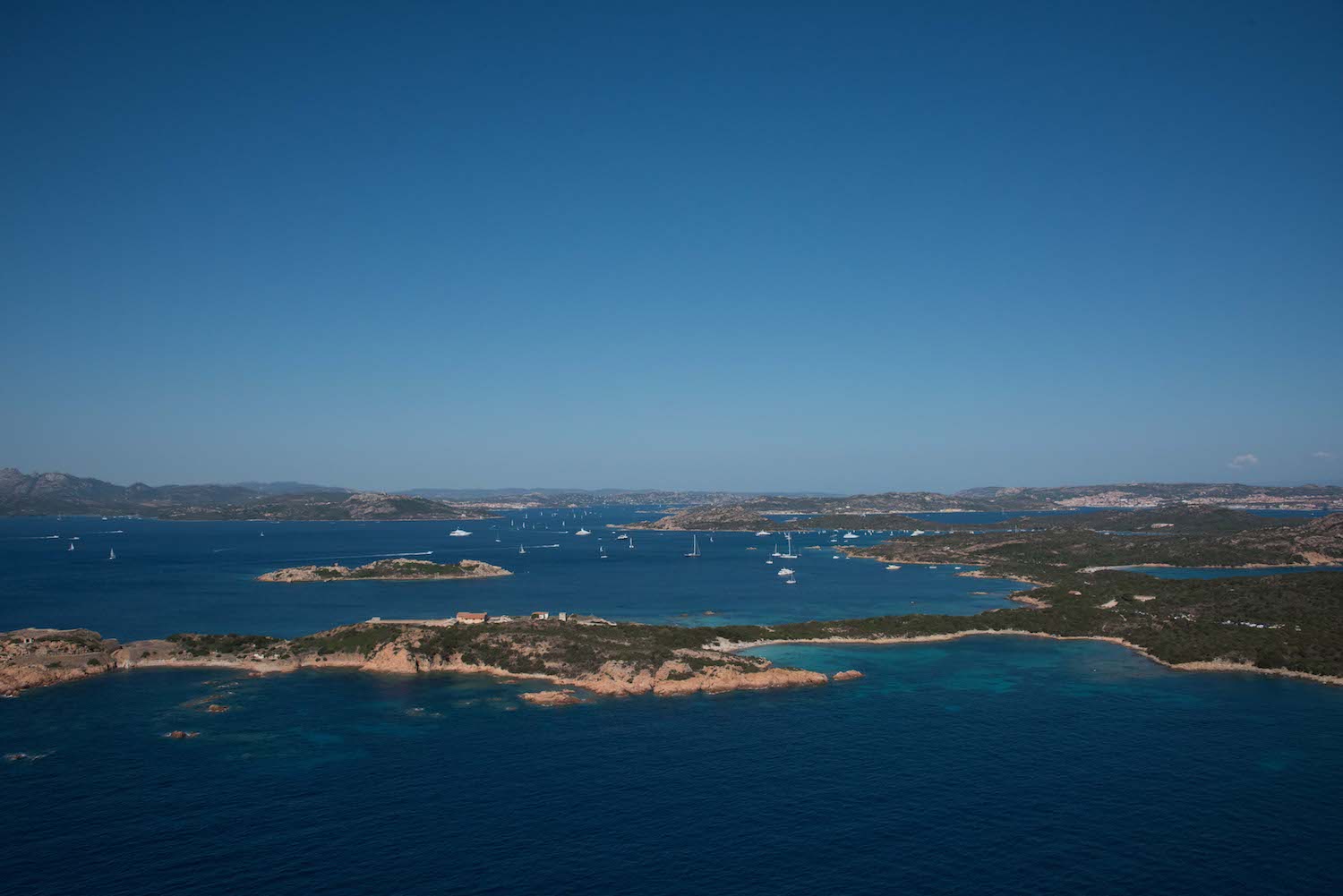 Beautiful Sardinia is looking to host the 2025 America’s Cup

The Challenge has been named after Adelasia:- a mysterious Queen of Sardinia who went through the medieval world glorifying Sardinia, defending it with her love as she lived a life of sacrifice and loneliness in her Castle of Goceano. Adelasia died around 1262 and her tomb was discovered centuries later.

You cannot race without a boat! The Adelasia di Torres Foundation and NAVIGO (the marine association of the Tuscany Nautical Cluster) have signed a Memorandum of Understanding to build the boats required for the 36th America’s Cup. Tuscany hosts the biggest service centre in Europe for nautical companies and is a district that produces over 30% of the world’s pleasure craft over 30m. The AC 75 race boat will be built in Sardinia and be coordinated by NAVIGO. Pietro Angelini, director of NAVIGO said, “The work we will carry out will allow us to identify the best professionals and innovators in our area in order to enhance their technological and artisan skills to guarantee not only participation in the America’s Cup but also the winning of this magnificent trophy.” 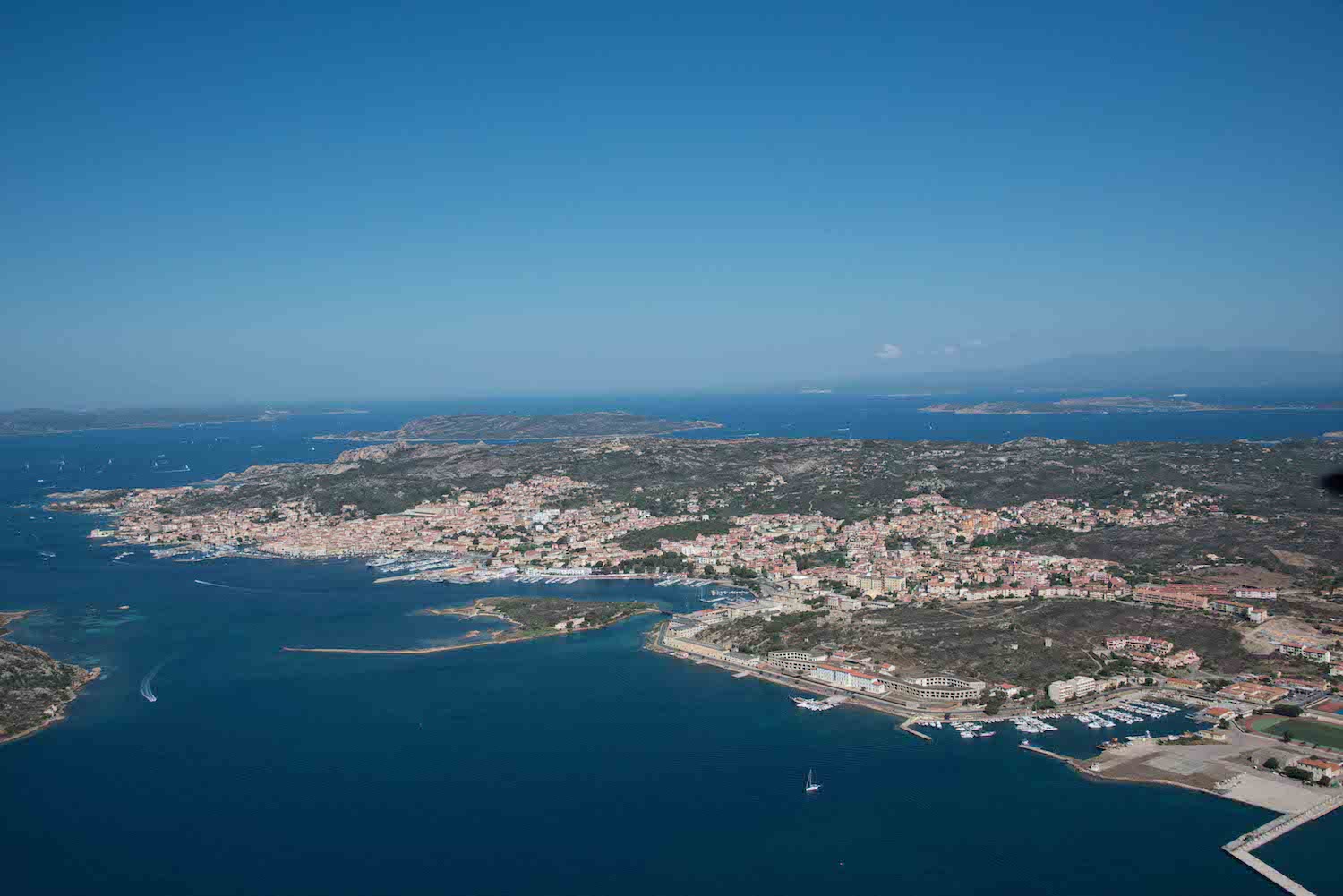 The proposed AC Base is on Maddalena Island in Sardinia

The America’s Cup in Auckland is an opportunity for the world to learn about Sardinia’s beauties, its facilities and its products, in an incomparable context in terms of number and quality of the people to whom it will be made visible. The America’s Cup is also an opportunity for large companies to associate their own brand with Sardinia’s beauty and culture.

The racing team will be headed up by Duccio Colombi a well-known trainer on fast racing yachts who is responsible for winning 11 Italian Championships, two European Championships and four World Championships.

The Challenge has been accepted and is on-going, the event has already secured large investments but is in need of further sponsors. If you are interested in becoming a part of this incredible event in any way could you please contact ColinSquire@ACsardinia.com for further information.

We only have to win it.

Superyacht Stardom – how the yacht guy got insta-famous