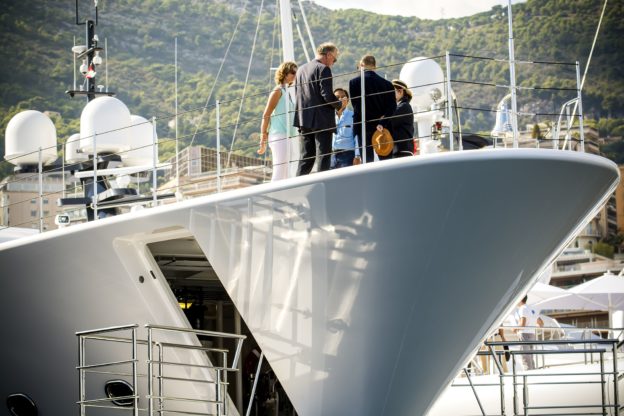 By Mgmt Yachts / 3 days ago
Read more
Shipyards and Marinas