Home Lifestyle Epic Expansion on the Horizon for Royal Huisman 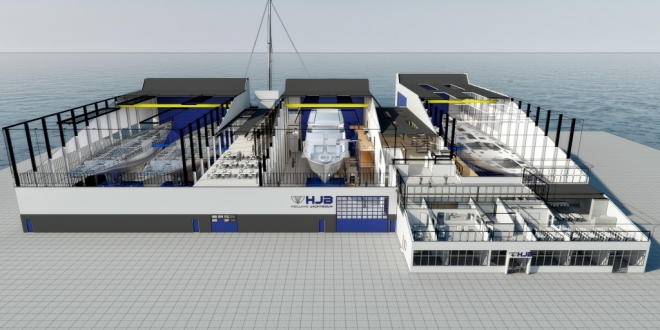 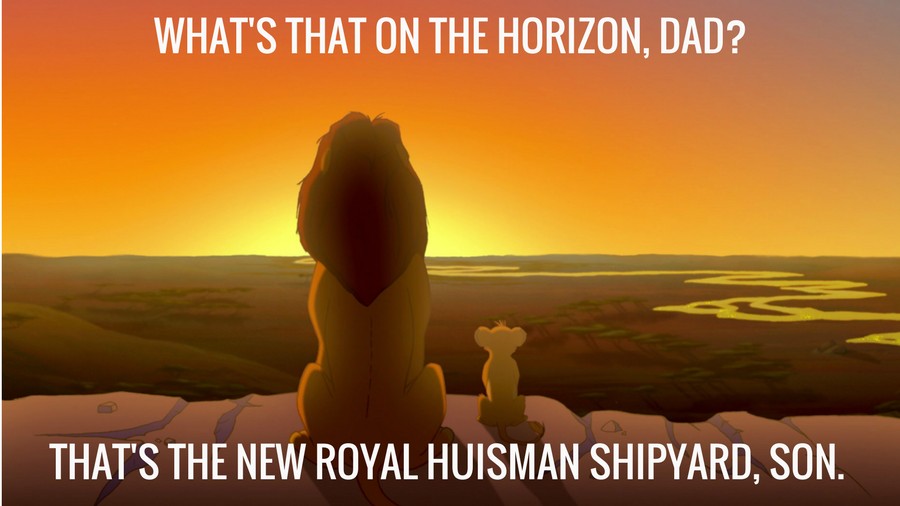