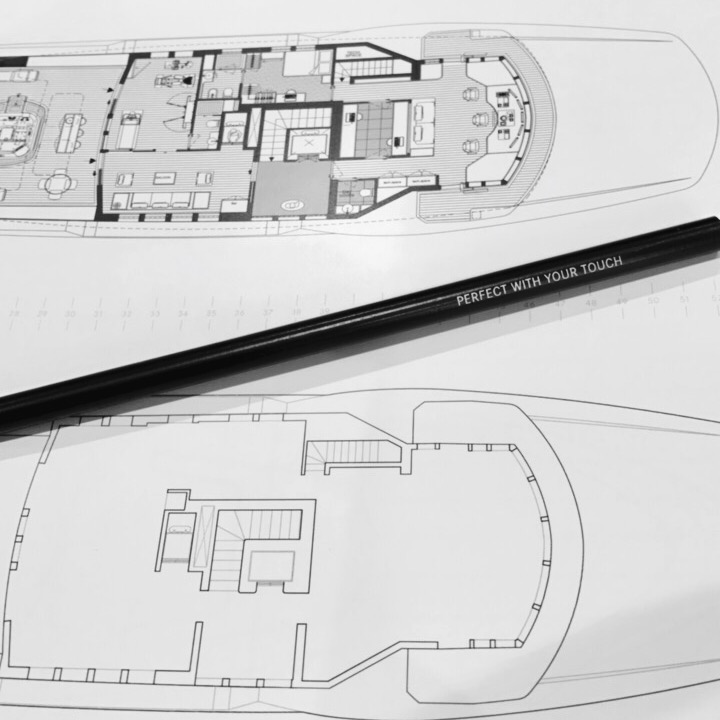 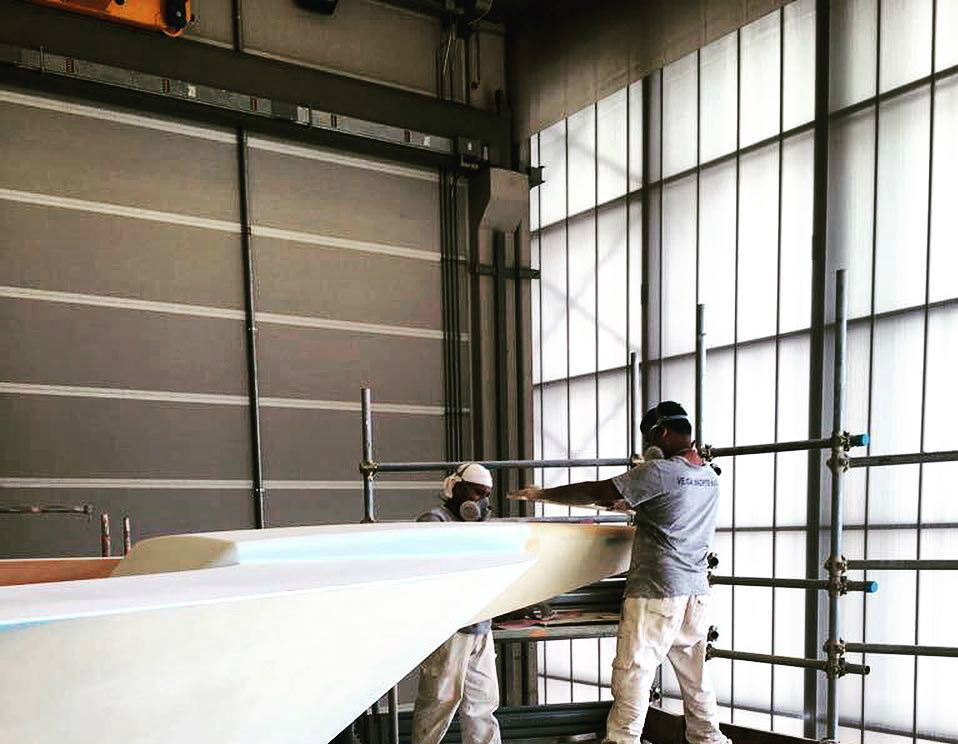 By Gemma Harris / 1 day ago
Read more
The Crew Mess