Home Lifestyle Matriarchs of the Seas: Our Favourite Original Superyachts 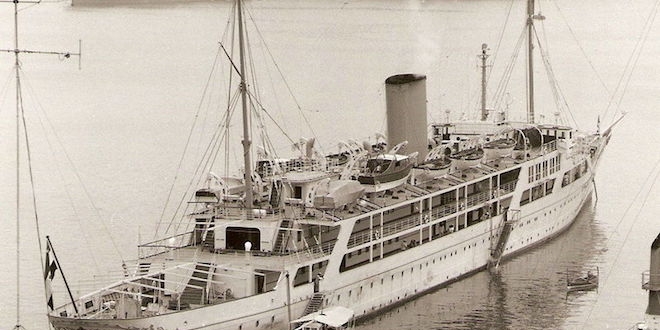 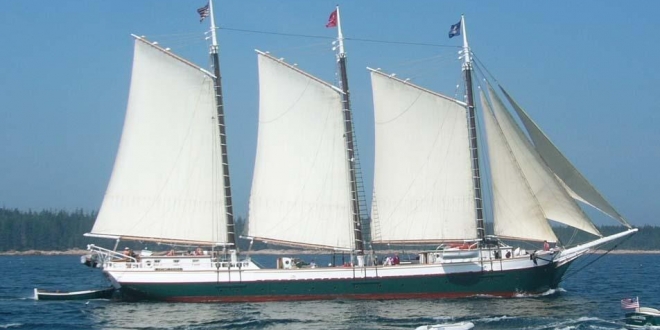 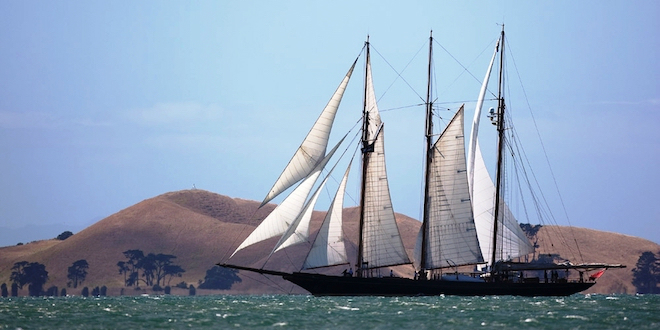 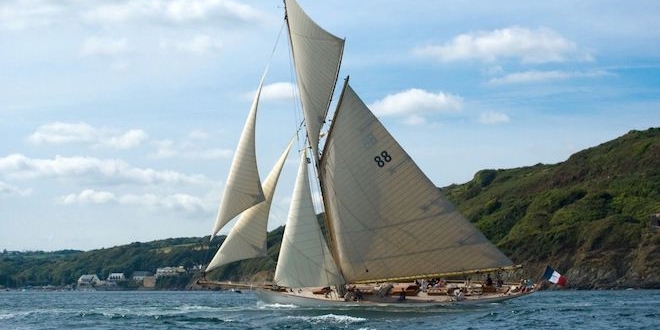