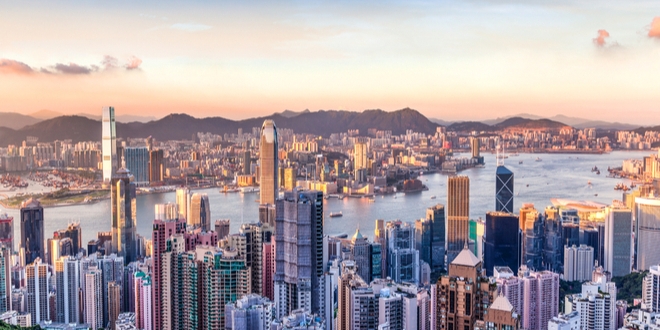 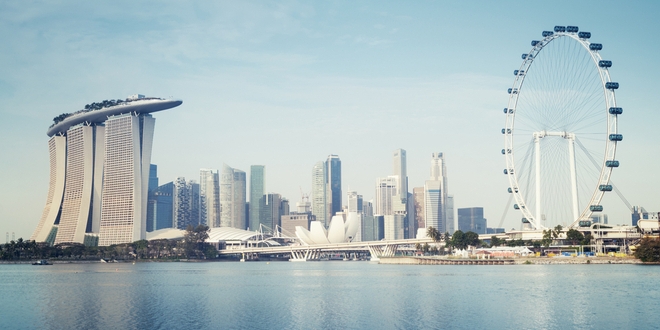 Previous articleThe dirty word stews don’t talk about: the TOILET. Errgh. Next articleThere’s Something About Tansu: The Yacht Designer To Watch