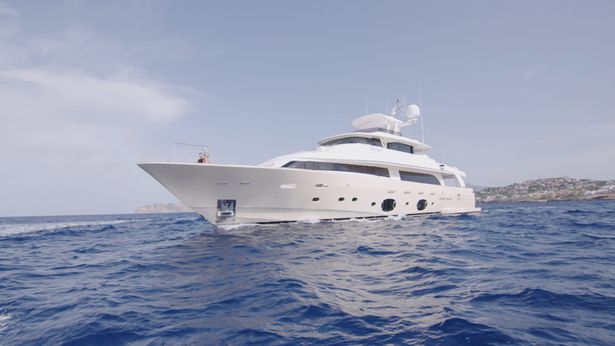 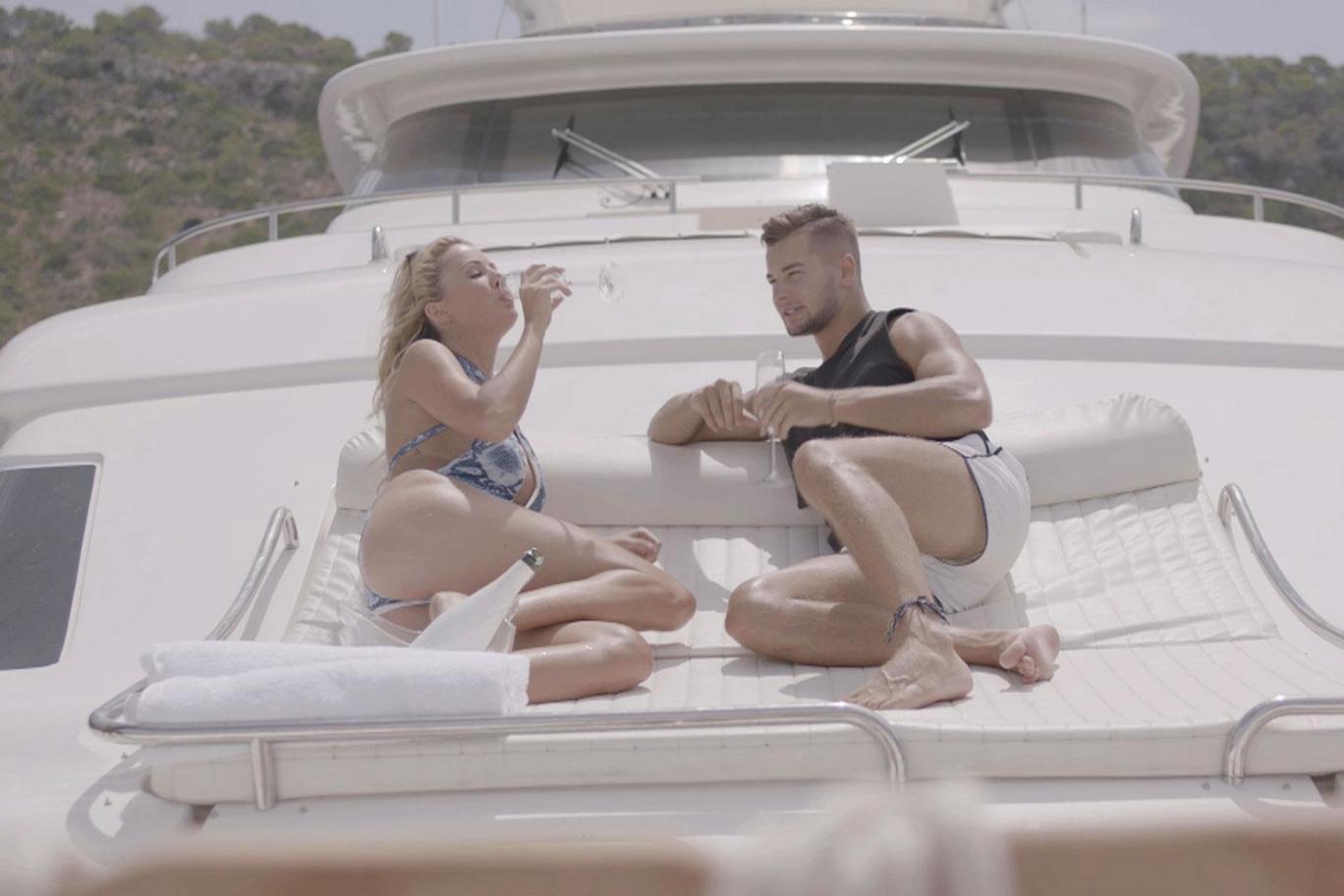 Previous articleWhat’s in my suitcase? 5 things to bring to Montenegro Next articleThree reasons why you need to go to the MYBA Pop-Up Superyacht Show