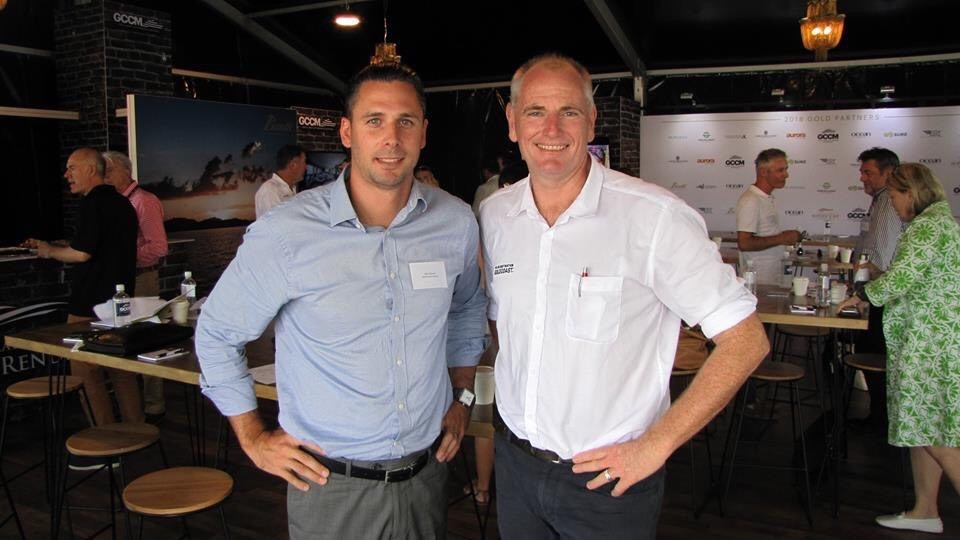 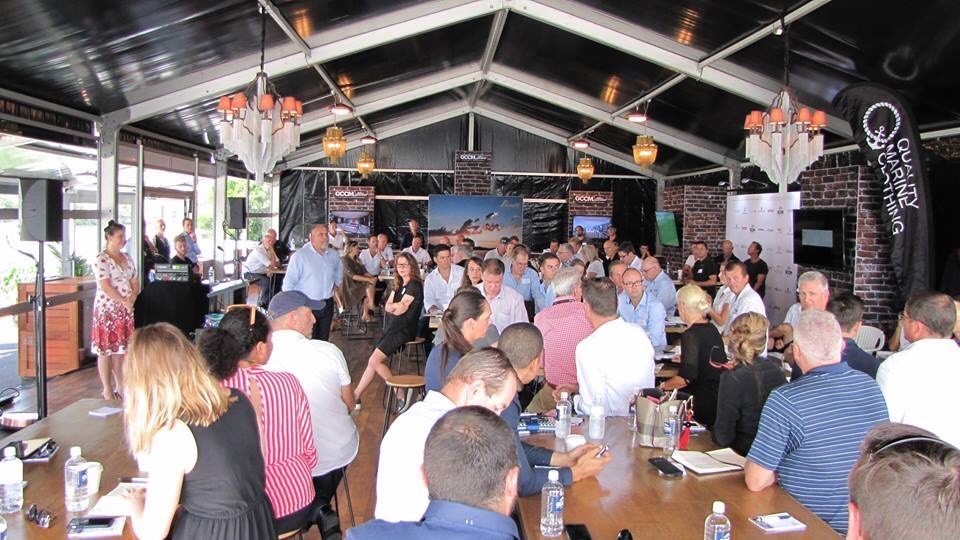 Previous articleAntibes Raft Race 2018: Who cares who wins? Next articleWhere to watch the world’s best sunsets