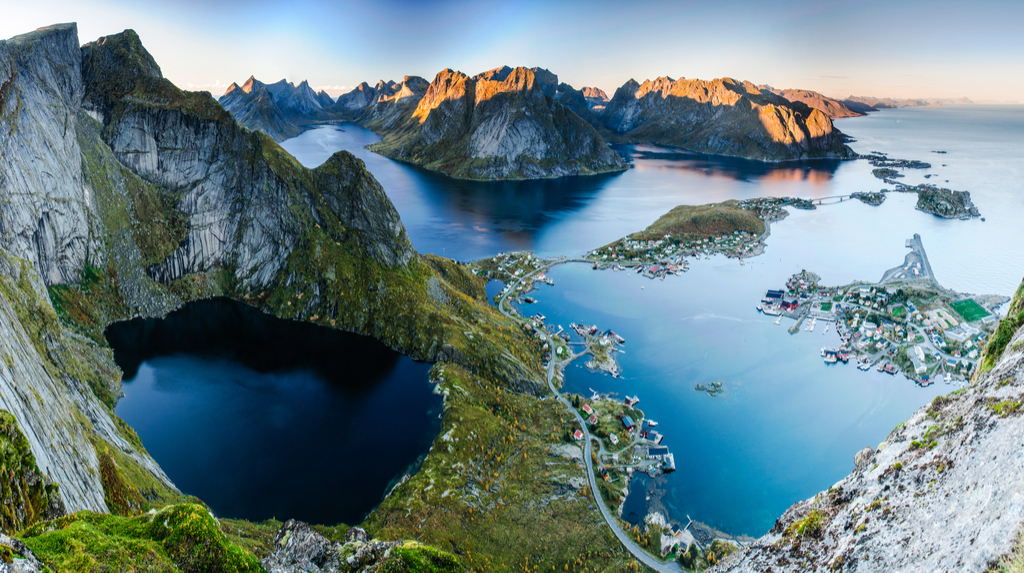 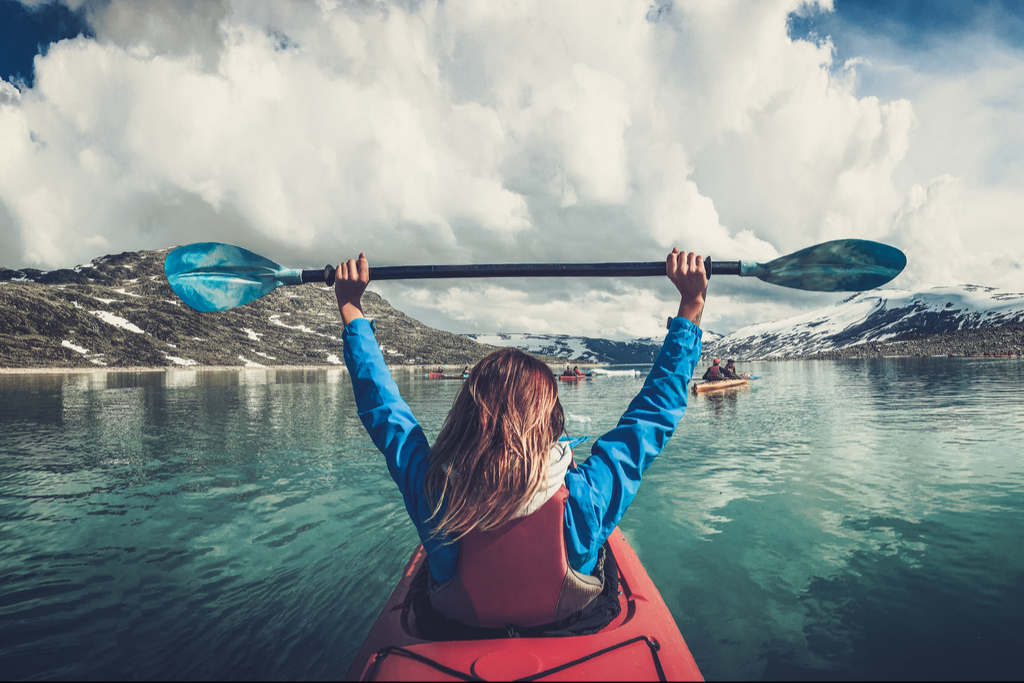 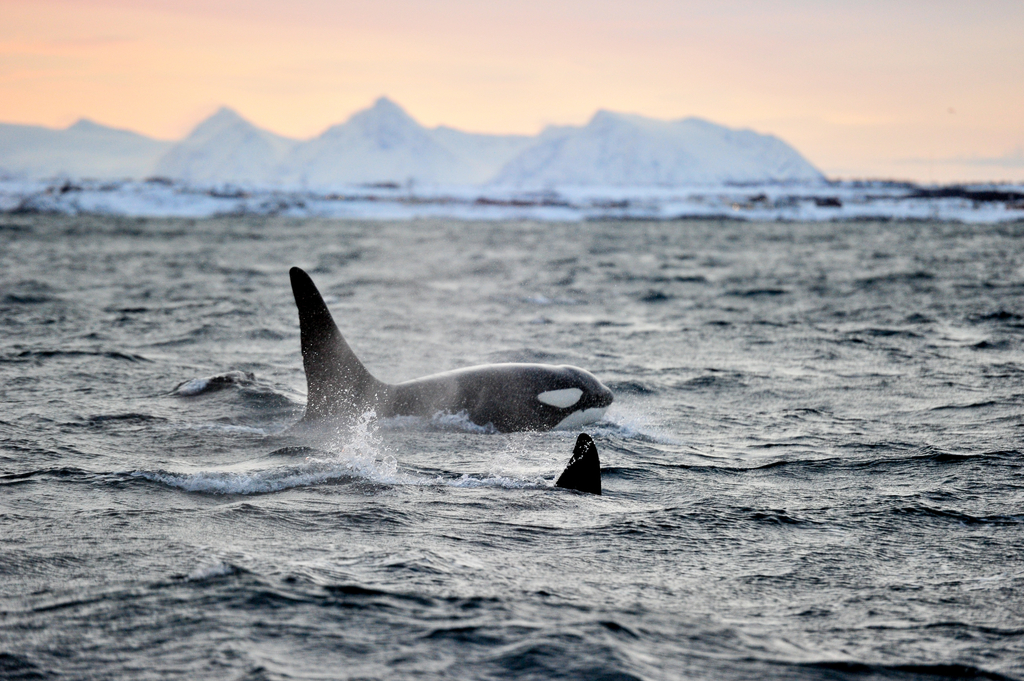 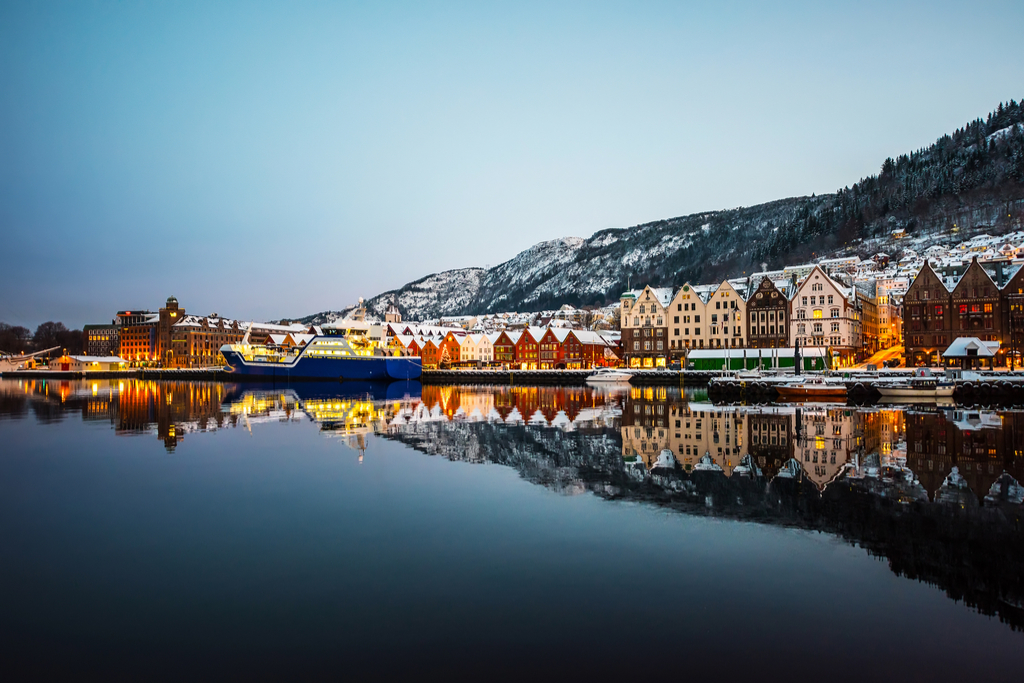 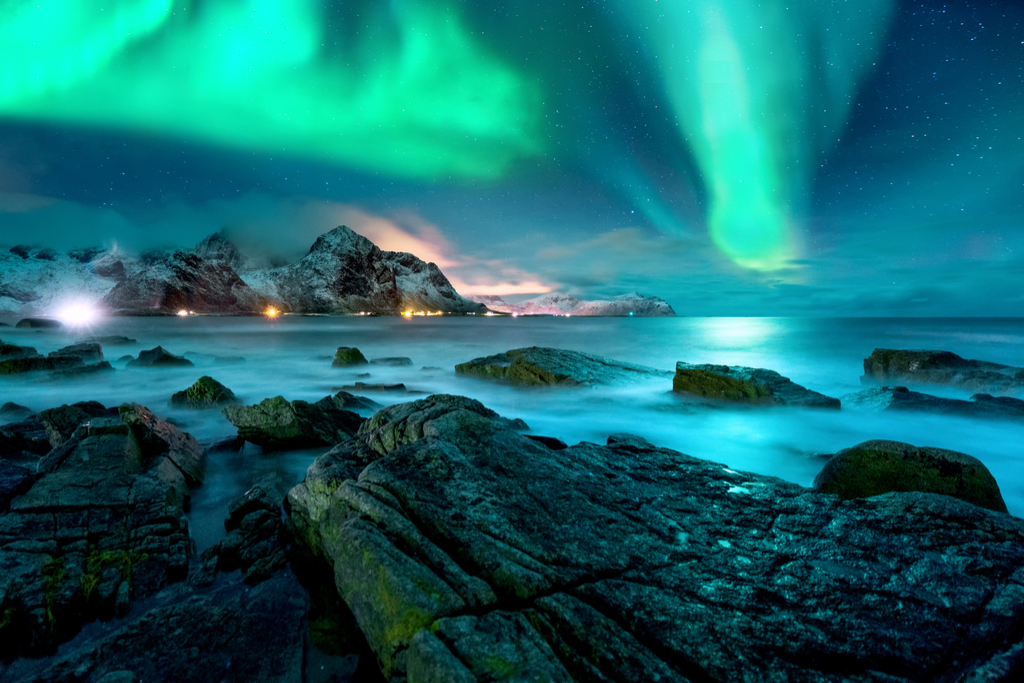 Previous articleThinking of chartering this year? This will convince you. Next articleBiggest boats confirmed so far for the MYBA Charter Show 2018