Visiting Rome or Bologna? Here’s The Best Things To Do During Your Stay

Home Crew Travel Europe Visiting Rome or Bologna? Here’s The Best Things To Do During Your Stay

Are you going to be visiting Rome or Bologna for the weekend?

With a wealth of so much to see and do in Italy, it can be hard to figure out what to see first. Following my previous article explaining why you should plan a weekend escape to Florence and Siena, I have followed up with two more great weekend getaways.

The first is Rome, which you can reach in under three hours on the fast train from Livorno. The second is Bologna and Modena. Reachable in just over two hours from Livorno, they can easily be combined into one weekend. Easy right? Below are some must-see sights, experiences, and restaurants to make your weekend seamless and jam-packed. 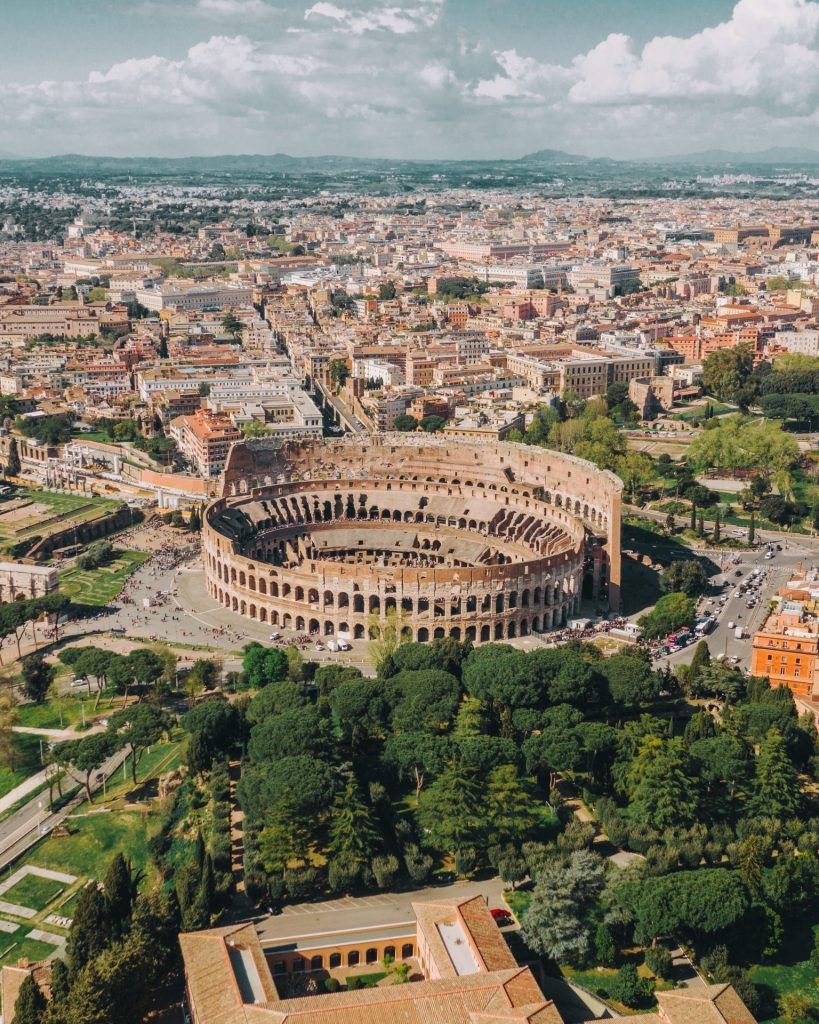 I swear Rome is one of the best cities on earth. I honestly love it and cannot fault it. There is so much to do that one weekend almost isn’t quite enough, however, there is still plenty of time to experience the city. I can honestly say you won’t be disappointed. So, where do you start? Let me help you by suggesting 5 of my favourite places.

What to do in the city 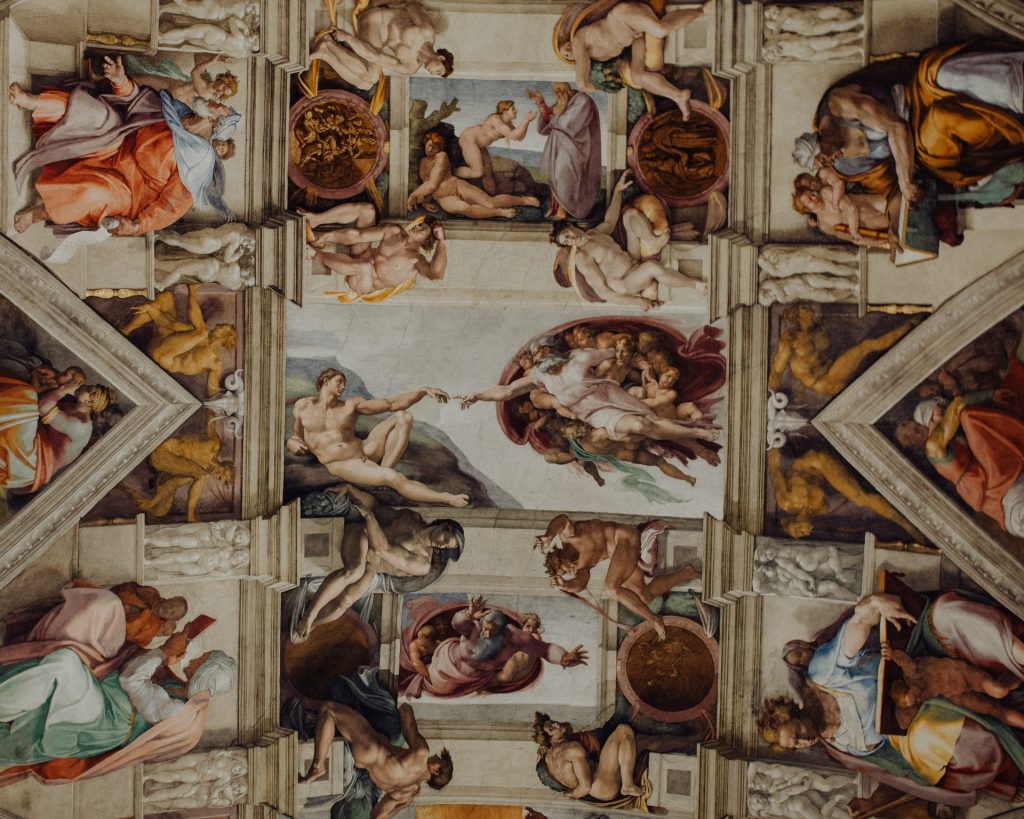 The ceiling of the Sistine Chapel was painted by Michelangelo. Credit: Calvin Craig 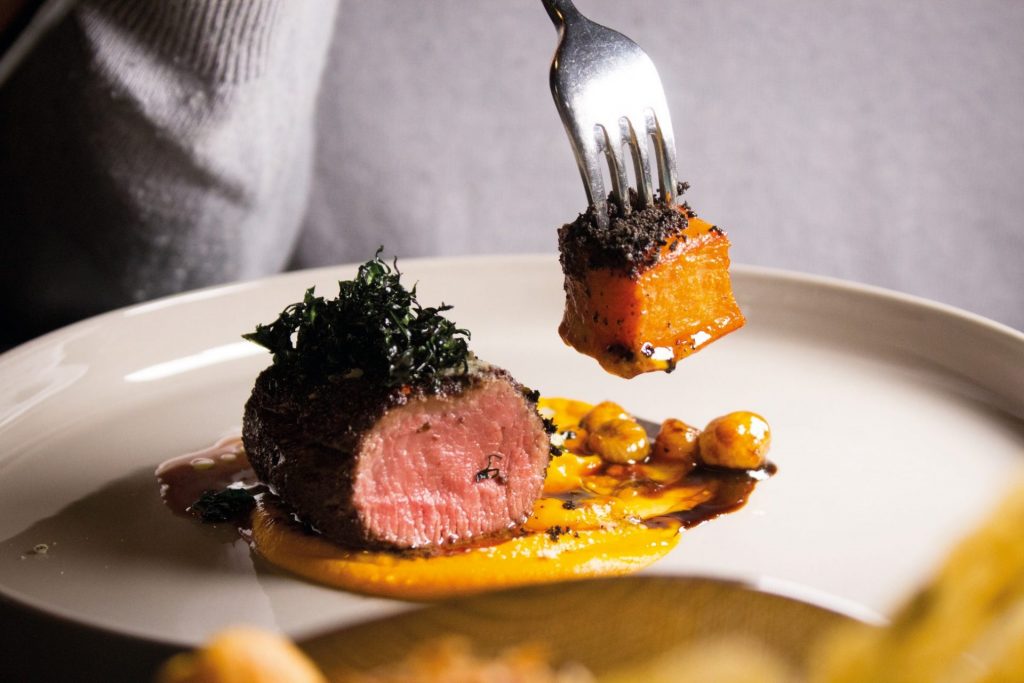 A dish served at Glass Hosteria.

Tiramisu is famous across Italy, but Pompi Tiramisu is the one – they are so delicious and have many different flavours from classic to pistachio and lemon… yum!

Terrazza del Pincio is a great place to watch the sunset over the city. Be sure to take your own bottle of wine. When visiting, this was one of my favourite experiences of the city. The view was spectacular.

Bologna is the beautiful medieval capital of Emilia-Romana. It’s often overlooked by tourists but it just so happens to be a foodie’s paradise. Here are a few things that may interest you while visiting Bologna. 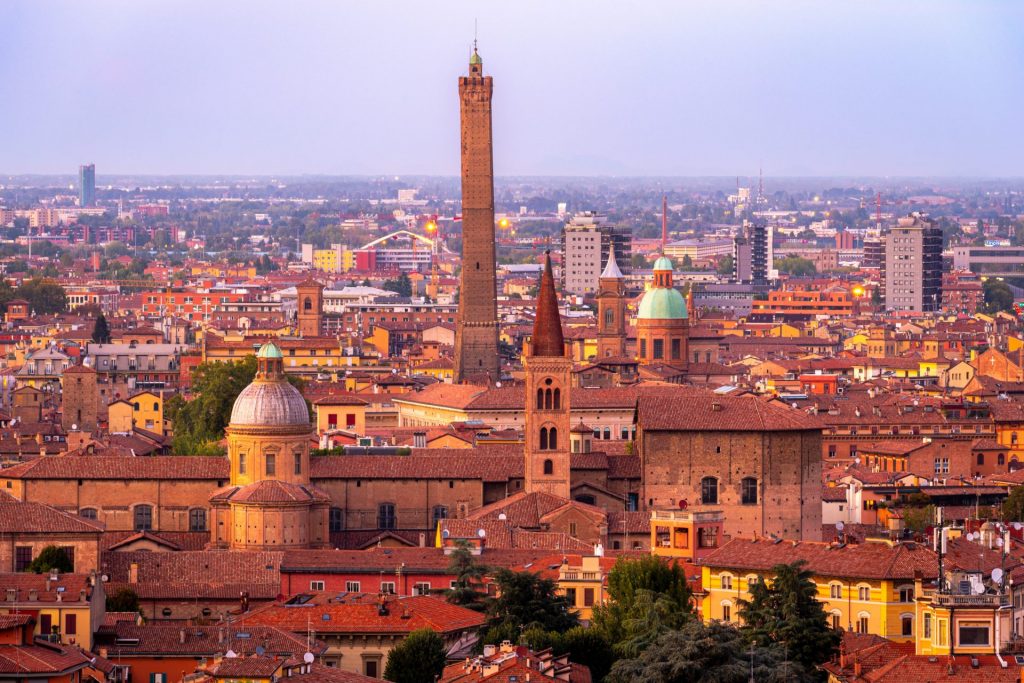 Modena is a beautiful and elegant town, famous for many things including Massimo Bottura and his restaurant, Osteria Francescana, Ferrari, Parmigiana Reggiano, and Modena Balsamic Vinegar. Architecturally the city is stunning with its many UNESCO World Heritage Sites. Wander the streets to explore the markets and artisan shops, and taste the local produce. 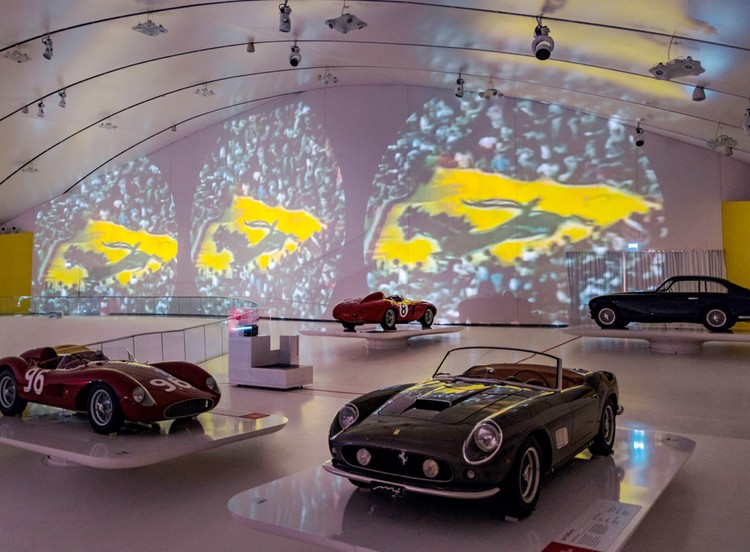 Best restaurants in Bologna and Modena

Francescana (Modena) – This is Massimo Bottura’s brainchild, and one of the best restaurants in the world. Its high quality commands a more premium price tag, but it’s the perfect choice for special occasions.

Zerocinquantino (Bologna) – I love this restaurant and I love the street even more. This is a great place for antipasti, tagliatelle and wine. You will love it – it’s super casual and great fun!

Ristorante Al Pappagallo (Bologna) – Having hosted many famous faces, this place is an institute in Bologna. They serve excellent regional dishes and it’s lovely to sit out on the street while watching the world go by! A colourful dish at Francescana. Credit: The Guardian

L’Archivio (Modena) – It’s such a pretty bar and it even sells my favourite gin!

Ceccarelli Amedeo (Bologna) – This is one amazing shop, it’s filled to the rafters with meats, cheeses and local produce! It’s amazing!

Head to Superyacht Content Travel to find out about more European destinations.

Hi, I'm Emma - A chief stew traveling around the world and visiting hundreds of different tourist spots, bars, and restaurants. I'm your go-to girl for all things, travel, wine, and food!