Royal Huisman’s superyacht PHI has been spotted reaching 20+ knots during its North Sea trials. The 58.5m vessel, which weighs below 500GT, is the longest yacht in its category worldwide. 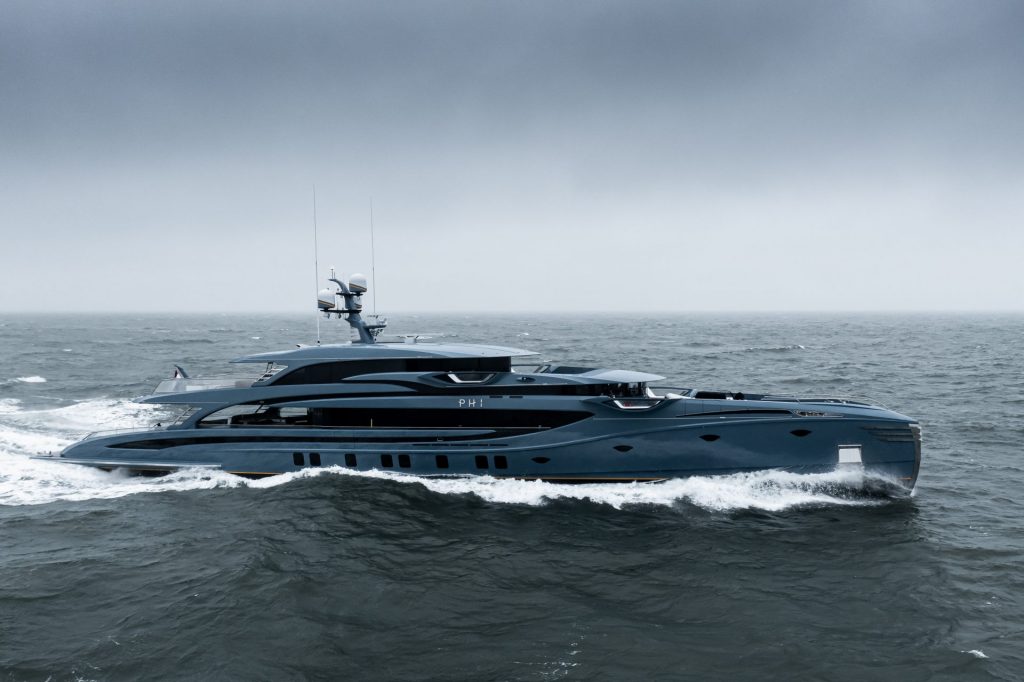 The vessel’s sea trials come after her departure from the Dutch company’s Vollenhove shipyard in October, and making her way to Royal Huisman Amsterdam.

Speaking of working with Royal Huisman, Guy Booth, Project Manager of PHI commented: “With such a powerful vision, a demand for the absolute highest level of quality available anywhere and such difficult engineering challenges, Royal Huisman were the best partner to build the boat.”

Interior design comes from the creative vision of London-based studio Lawson Robb. The design takes huge inspiration from outer space, however further details of the vessel’s interior are currently under wraps. The original idea was born through many conversations between the concept’s creator Cor D. Rover and the owner over the years. The ethereal inspiration will be apparent whilst navigating the yacht’s three decks which have three themes: the galaxy, the ocean surface, and the underwater world. 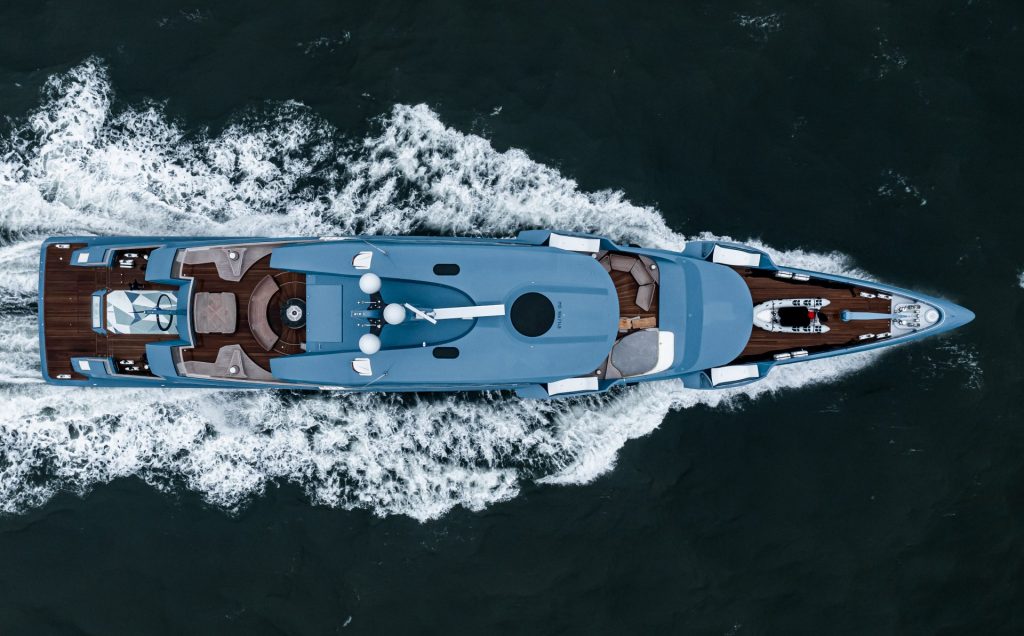 Phi will have the capacity to accommodate up to 12 guests, whilst also housing 11 crew members. 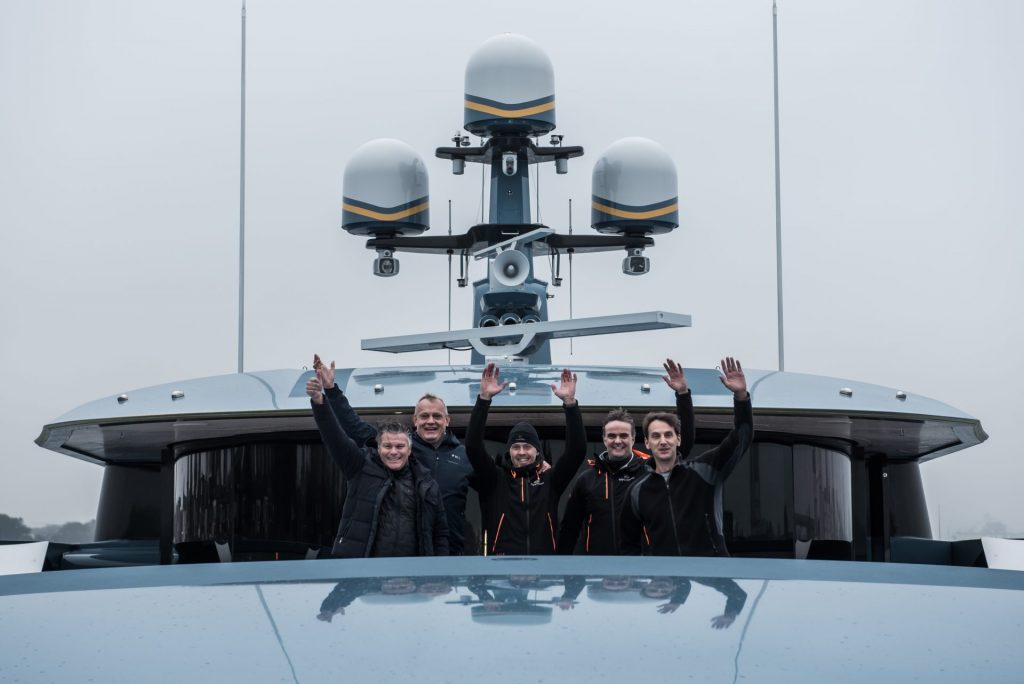 By Superyacht Content / 1 day ago
Read more
Shipyards and Marinas

By Verity Hodges / 1 week ago
Read more
Shipyards and Marinas