Lloyd Werft Bankruptcy: A Look Back At The Shipyard’s Best Builds

Sadly, the Bremerhaven District Court revealed this week that Lloyd Werft has filed for Bankruptcy. The cruise division of the Genting Group has recently been in trouble due to the Coronavirus pandemic. But, who would have thought it? The shipyard behind two of the largest and most recognised Superyachts in the industry goes bust.

Rumour has it there are potential buyers for the Lloyd shipyard – Rönner, a steel and shipbuilding group based in Bremerhaven, has expressed interest. According to the DPA, the federal discussion over the shipyard’s future will take place in the coming weeks. 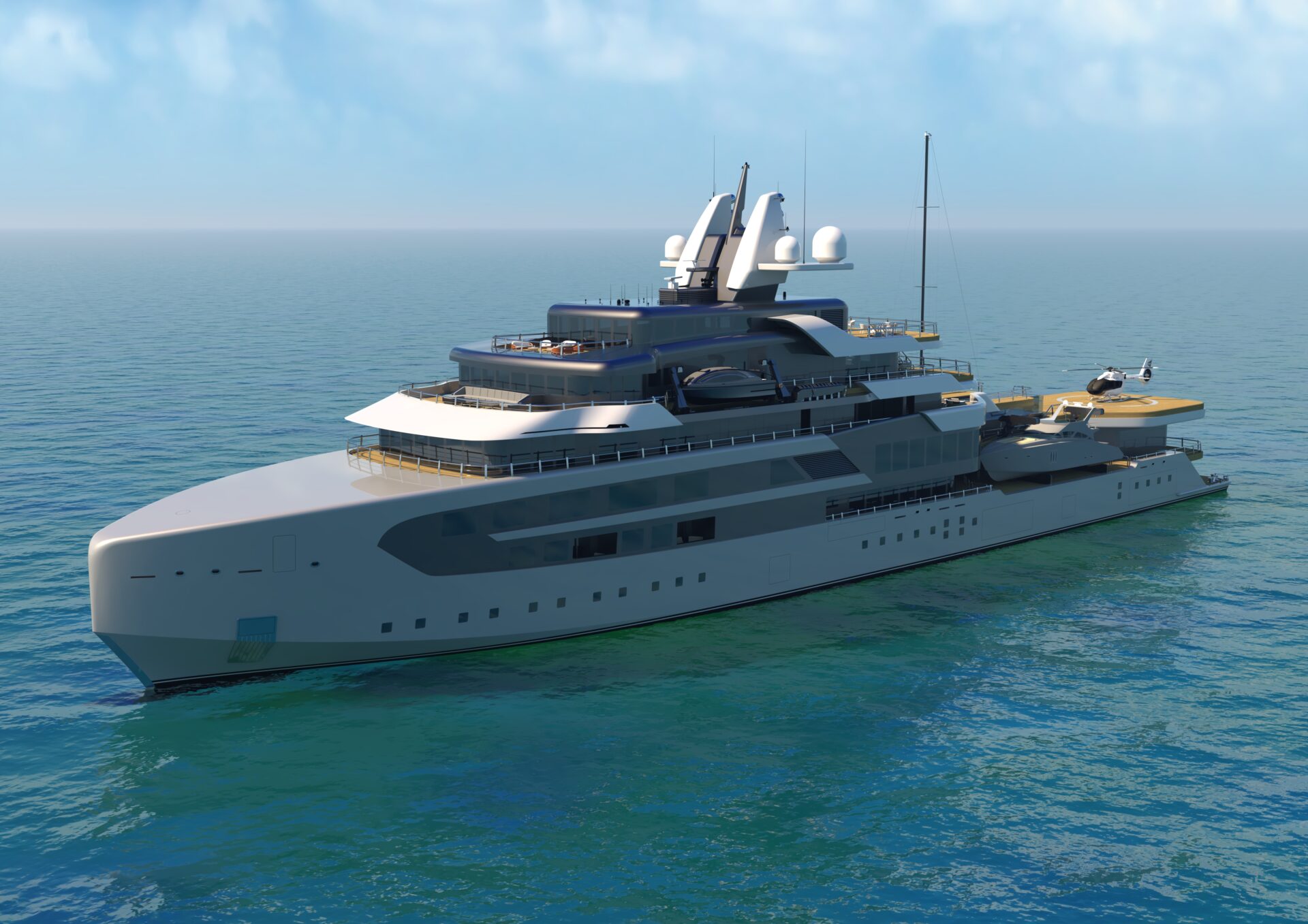 A look back at two of their finest pieces of work: 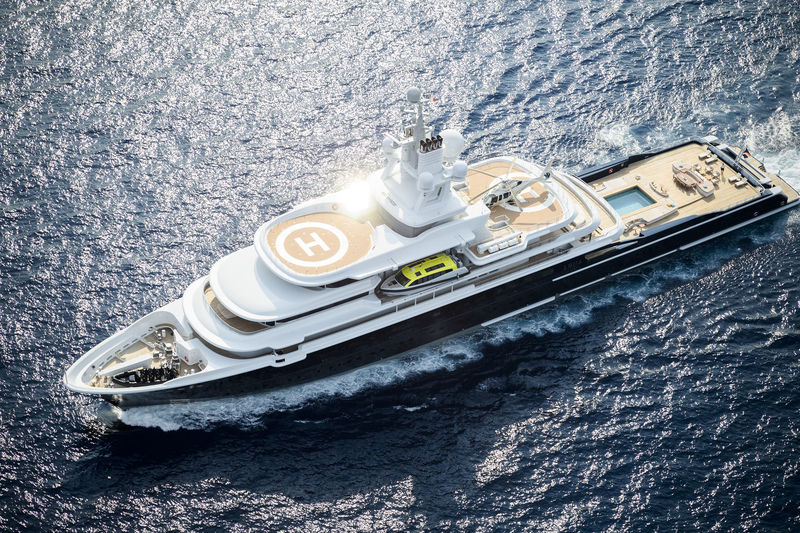 Although small, the Lloyd Werft collection will certainly have a lasting impact!

Ritz-Carlton Yacht Collection to Launch 190m ‘Evrima’ in May 2022