The Feadship yard in Makkum has successfully completed the refit of the 57-metre Amara (ex. Cacique) fully on schedule. The owners took the Lloyd’s 35-year survey as a foundation for a wide range of alterations and upgrades to suit their way of life at sea. Committed to retaining the original lines and preserving pedigree Feadship character, they chose to send Amara ‘home’ to the Netherlands to have the refit carried out at Feadship.

After buying the yacht in 2020 and enjoying a season in Alaska, the owners decided to update and reinforce Amara’s helideck for the type of craft they intend to land in future. The new helideck was engineered by Francis Gumbs at Feadship Refit & Services, and neatly finished with the Amara logo instead of the standard H.

Another significant change has been the development of a new layout for the sun deck. This necessitated the removal of a bulwark to create an open plan deck and add aluminium lockers. New teak was laid throughout this area as well as on the foredeck and parts of the bridge deck. The Feadship painters then brought everything back to new in every part of Amara affected by these improvements.

Below decks, the original main engines were given an extensive overhaul. All turbos, pumps and heat exchangers fully revised. The rudder shafts were replaced and new bronze rudder shaft bearings fitted. Other significant work that will go largely unseen but add significant value to the yacht included; Replacing the black/grey water holding tank in the engine room. This is the kind of specialist task where Feadship excellence pays dividends in the long run as the yard’s metal and assembly teams replaced all pipelines and pumps as well as welding a new tank in place.

Amara was originally launched as Cacique in 1986 and is one of a fleet of Feadships  Classics, modern and all styles and ages in-between, that have enjoyed the premium care offered by the Feadship Refit and Services division.

Tim Rowland said: “I’ve been involved with five new builds in my career and multiple shipyard periods.  The project management team on the Amara refit has been second to none. In fact, the entire workforce. From the people in the canteen to the craftsmen working on the boat and the various sub-contractors. They gave us a very warm welcome from the moment we arrived. I am delighted that the owners chose to have the work carried out at Feadship.” 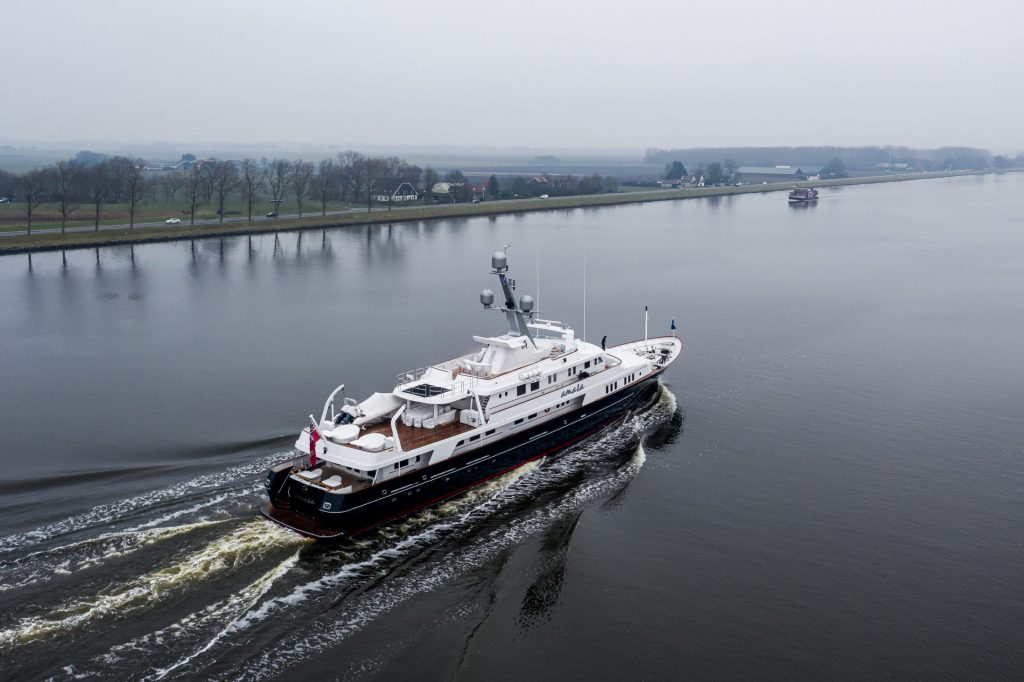 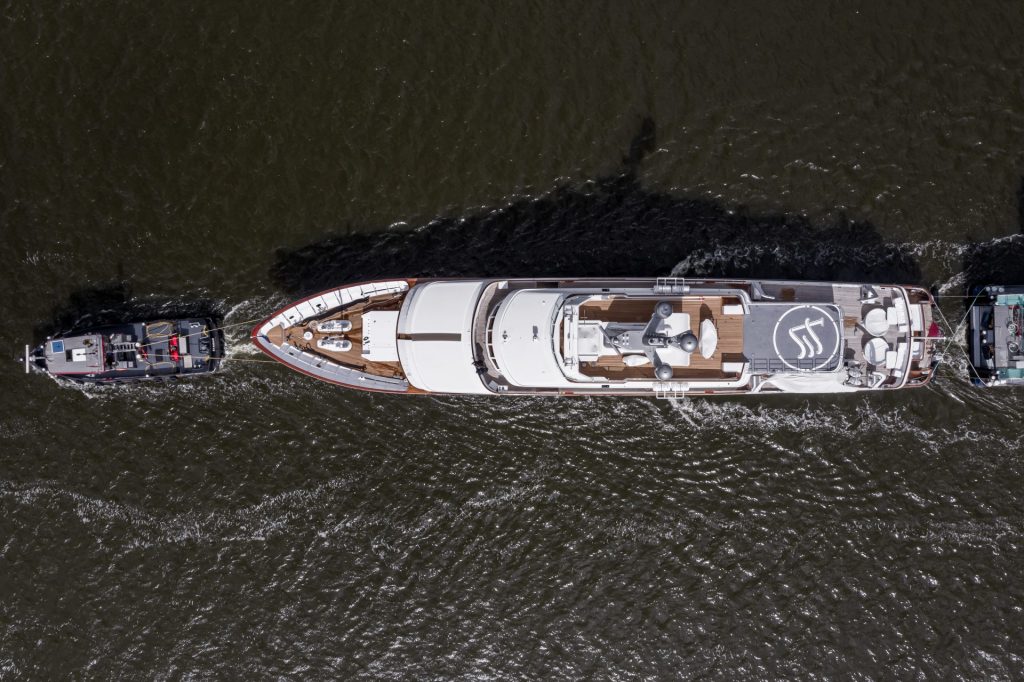 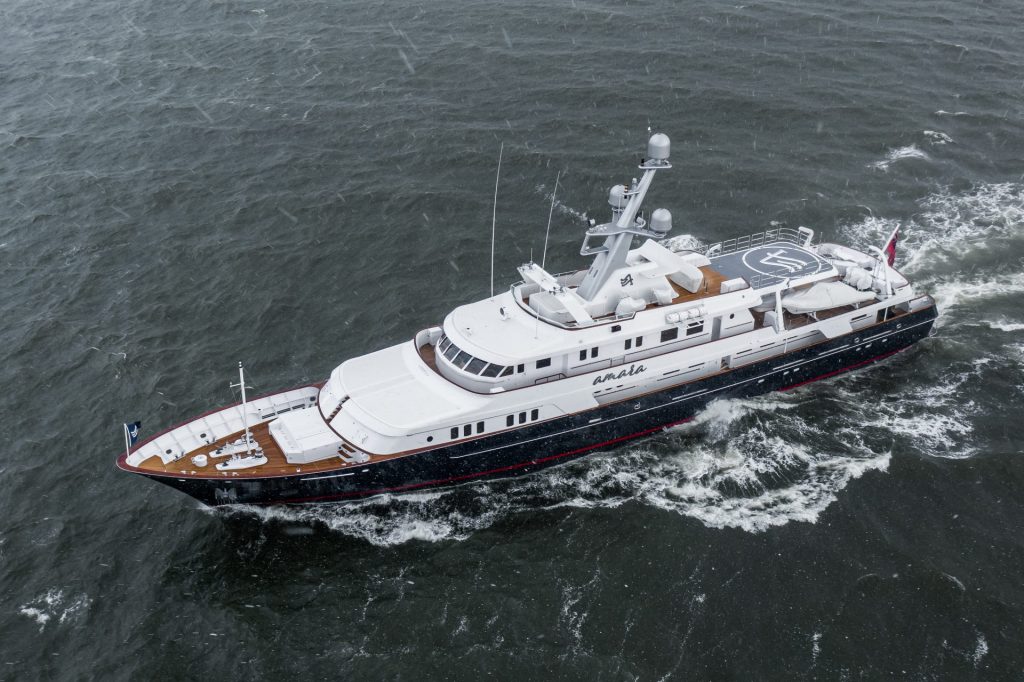 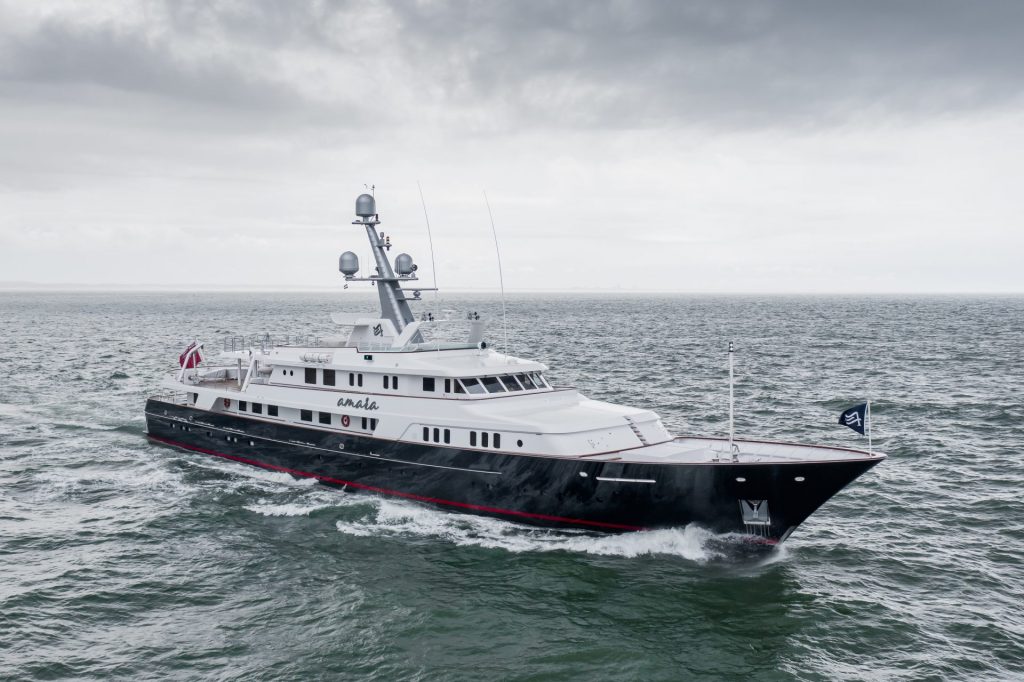 Previous articleSunflowers and Superyachts. Cruising under the Tuscan Sun Next articleHelios returns