Cantiere Delle Marche recently announced that the acquisition of 100% of the capital of the company has been completed through a management buy out supported at 75% by Austrian FIL Bros Family Office while the 25% goes to the company’s co-founders Ennio Cecchini and Vasco Buonpensiere. 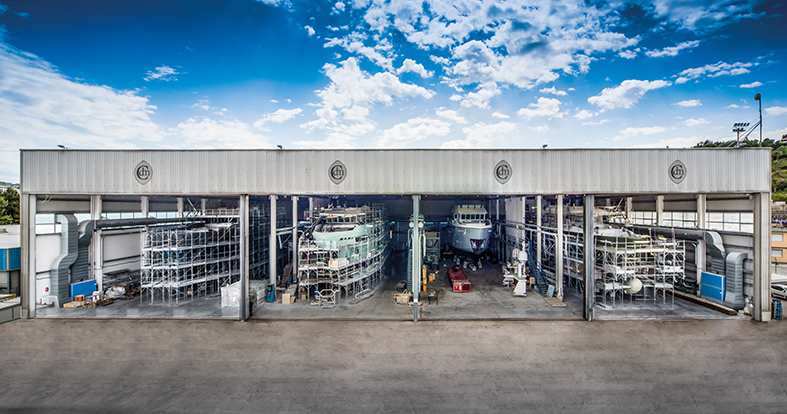 “I have an immense passion for yachting and I found out that CDM’s management and staff share this passion of mine combined with the commitment to build something special, something that has no equal in the yachting industry. Together with Vasco and Ennio, since both of them play a key role in the shareholding structure, and all employees that will be further involved and motivated in the company growth, we will consolidate CDM position in the international arena as one of the best yacht builders in the world – consistently with what has been done in the last 12 years. Our goal is to deliver 3 or 4 explorer yachts per year to Owners who wish to sail the seven seas and reach in safety and utmost comfort even the highest latitudes, yacht that will distinguish themselves for their extraordinary quality. The acquisition is aimed at strengthening and further developing CDM’s activity together with co-founders Ennio Cecchini and Vasco Buonpensiere, true builders of the extraordinary success of CDM, still at the helm of a company that with a farsighted approach specialized itself in the construction of explorer yachts of unsurpassed quality and design, real little ships in steel and aluminium.”

The company’s will be managed with a long-term vision in mind and with the desire to develop it through grounded and pragmatic actions while keeping all those precious characteristics that made CDM become an internationally reputed player: quality, exclusivity, great attention to each Client in his/her own specificity.

Twelve years after its foundation, CDM is the 12th shipyard in the Global Order Book 2022 by length of yachts under construction, closely following the largest yards and historical brands worldwide. 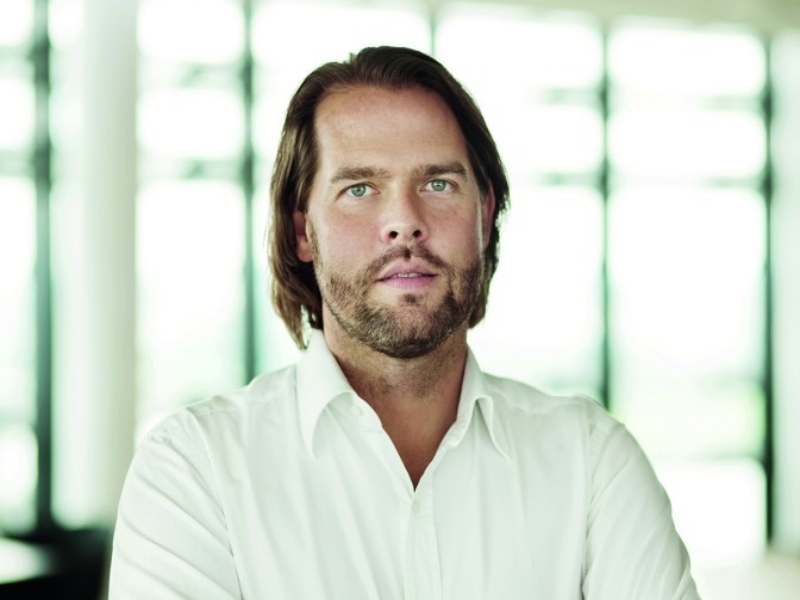 “What we have in mind are ambitious and visionary goals yet we know that we will get them as is in the spirit and history of CDM. Considering that our production is totally sold up to 2026 and that the Value of Production will double within 3 years compared to 2021, we will further focus on our brand positioning, a brand that already got international recognition. CDM is maybe the only Italian brand which plays on equal terms with the best Northern European shipyards, as witnessed by many Owners who chose CDM after owning yachts built by Dutch and German shipyards.”

CDM, founded in 2010 while the crisis hit hard the industry, thanks to the vision of its founders Cecchini e Buonpensiere and their profound knowledge of ship and yacht building, became the undisputed world leader in the explorer yachts segment (with just shy of 60% of the explorer yachts market), becoming an international reference for the ingrained quality of its yachts, their design and technical aspects.

“Over the years, while staying true to CDM’s founding mission, we have been able to move forward, developing new ideas and designs always thinking out of the box, never following trends but creating new ones,” says the newly appointed President Ennio Cecchini. “Our goal was to design and build the best possible explorer yachts for a growing number of experienced yacht owners, true explores themselves. When we decided to specialize CDM production, Vasco and I had a clear vision of what would happen in the yachting industry and time has proved us right: that of explorer yachts is nowadays recognized as a trend.”

With an Order Book of as many as 13 explorer yachts (with a total length of 504 metres and a Gross Tonnage of around 5000GT) CDM and its new shareholders announced that they will not sleep on laurels and are committed to give the company a fresh impetus for a brighter future.

Previous articleOn Board M/Y Goose: A trip back in time for our MD Next articleThe Superyacht Content Team Welcomes New Head Of Copy, Lucy Wright