Sindalah – A  840,000m2 playground for the world’s luxury travellers

Plans have been revealed for the the development of the luxury island destination called Sindalah, was announced by Saudi Crown Prince and Prime Minister, Mohammed bin Salman, chairman of the NEOM Company board of directors. 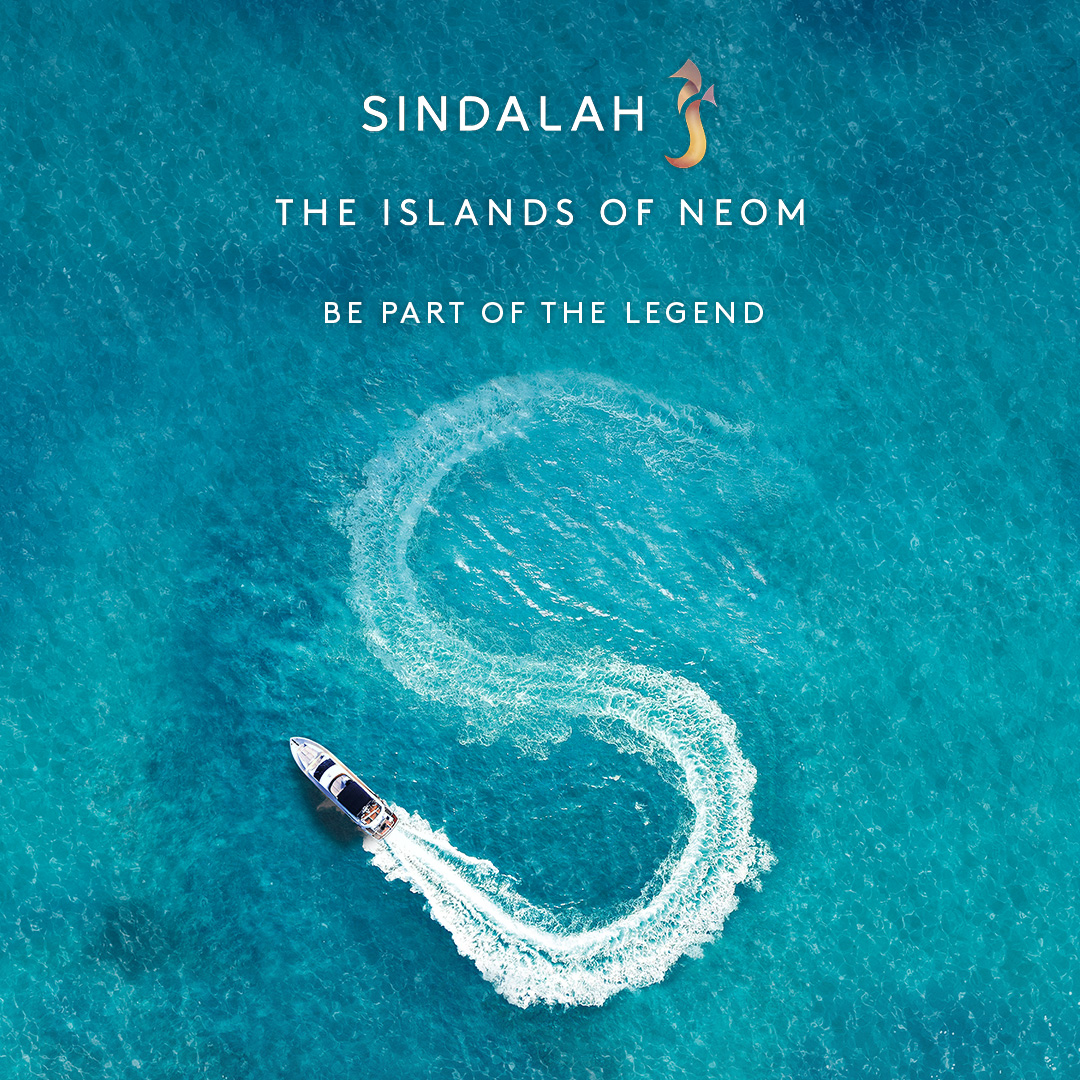 Sindalah is expected to welcome guests from early 2024, while it is predicted to create 3,500 jobs for the tourism sector and hospitality and leisure services. The development, extending over an area of approximately 840,000 square meters, is one of a group of islands that will be developed in NEOM.

“This is another significant moment for NEOM and a major step in the kingdom realising its tourism ambitions under Vision 2030,” said Saudi Crown Prince, Mohammed bin Salman. “Sindalah will be NEOM’s first luxury island and yacht club destination in the Red Sea, providing a scenic gateway to the Red Sea that will become the region’s most exciting and attractive tourism location. It will be a destination where travellers can experience the true beauty of NEOM and Saudi Arabia, above and below the water, making Sindalah the future of luxury travel.” 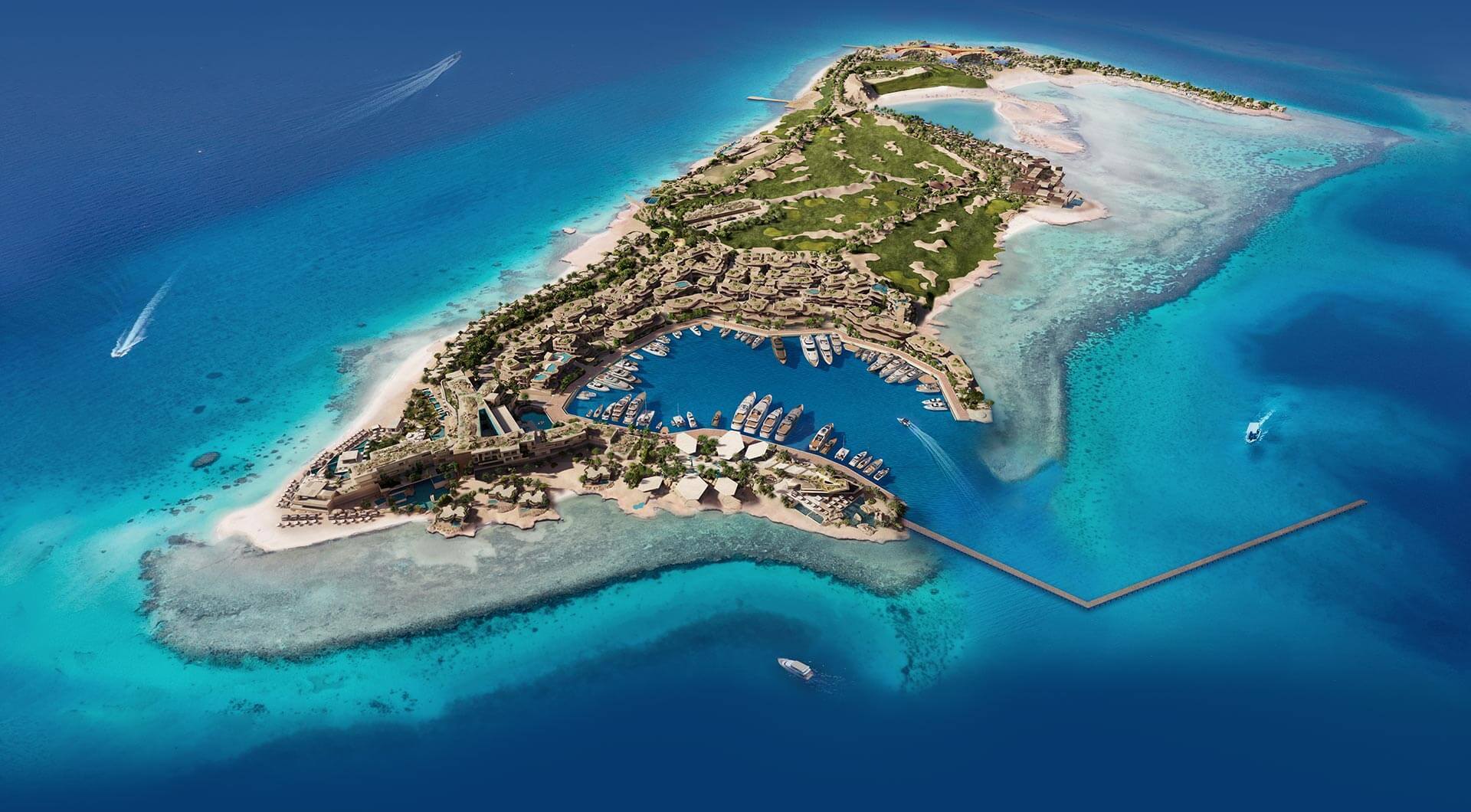 NEOM is working with world-class leisure and hotel brands to make Sindalah an exclusive and glamorous destination in the Red Sea for the world’s yachting community,” state run Saudi Press Agency said in a statement.

Sindalah is also expected to become a popular golfing destination by offering a 6,474-yard (5,920 meters) par 70 course. With its 18 tees, the golf course will deliver two nine-hole experiences. The announcement of Sindalah affirms the pace in NEOM’s development, which includes other projects such as The Line; Trojena; and Oxagon.

Head Of Social Media and Marketing.

How To Market Your Superyacht Business

Nautilus Recovers More Than £2.75 Million For Crew In New Record