REV Oceans Triton Submarine was unveiled at a naming ceremony in Barcelona. The acrylic submersible, named Aurelia is the deepest diving vessel of its type, and will now undergo sea trials in the Balearics. 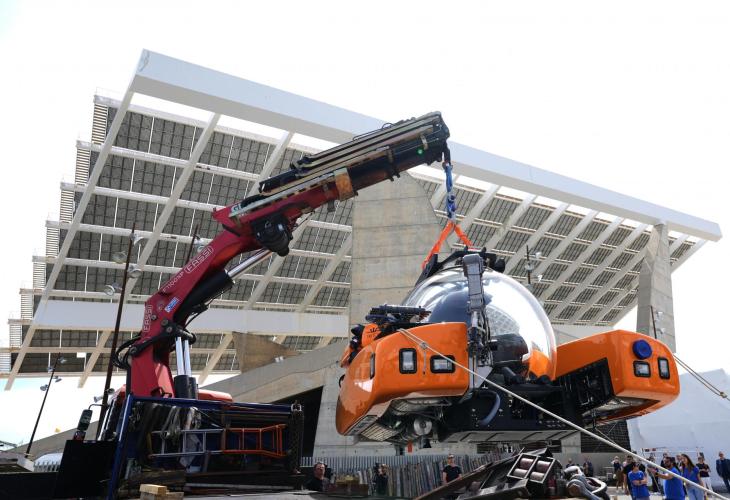 The submarine, owned by the Norwegian company REV Ocean, has been assembled at the facilities of Triton Submarines, LLC in Sant Cugat del Vallès (Barcelona) and will be dedicated to oceanic exploration.

As explained by REV Ocean CEO Nina Jansen, it is the “first of its kind”, one of the deepest submersible vehicles, “a deep submergence, manned, deep diving, self-propelled vehicle”. The submarine will allow scientists to observe the deep sea – up to 2,300 metres (7,500 feet) – through an acrylic sphere with nearly 360-degree unobstructed views.

It is also equipped with full scientific sensors, tools, cameras and sampling equipment. Rev Oceans Triton Submarine has been named Aurelia after a public naming contest last February and the winner was submitted by Ivar Ruijten, an ROV supervisor/pilot from the Netherlands.

REV Ocean owns another deep-water vehicle, the ROV Aurora, which entered service in October 2021 and successfully dived into Malloy Deep and Gakkel Ridge in the Arctic Ocean at 3,800 metres to sample hydrothermal vents for the first time.

“Aurelia is absolutely incredible and is perfectly designed for REV Ocean’s scientific goals and ambitions. With Aurelia and Aurora now in service, we have the best equipment in the world to conduct cutting-edge ocean science, education and communications.” – Jenson

The submersible will now undergo sea trials, which will take place around the Balearics in the coming weeks, to test its capabilities, performance and scientific equipment. The co-founder and president of Triton, Patrick Lahey, has also expressed his satisfaction at the christening of the new explorer submarine built by this company dedicated to manufacturing civil submarines at its facilities in Sant Cugat del Vallès. 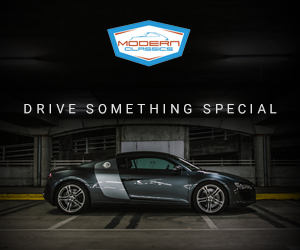