46m superyacht MY Lady May made the headlines last week for all the wrong reasons when Steve Bannon, Political Strategist to US President Donald Trump, was arrested onboard.  Bannon is accused of secreting funds into his own pocket, as well as that of fellow co-founders, as part of a massive fraud scheme behind the crowd-funded ‘We Build The Wall’ program.  Successfully prosecuted, Bannon would face a 20-year prison sentence.

Lady May is reportedly owned by Guo Wengui, an exiled Chinese billionaire, who has business ties with Bannon.  The arrest was made off the coast of Connecticut and photos surfaced of Bannon soaking up the sun on the aft deck prior to the arrival of military planes and coastguard.

But what is there to know about the 46m superyacht, which proved to be a poor choice of hiding place? 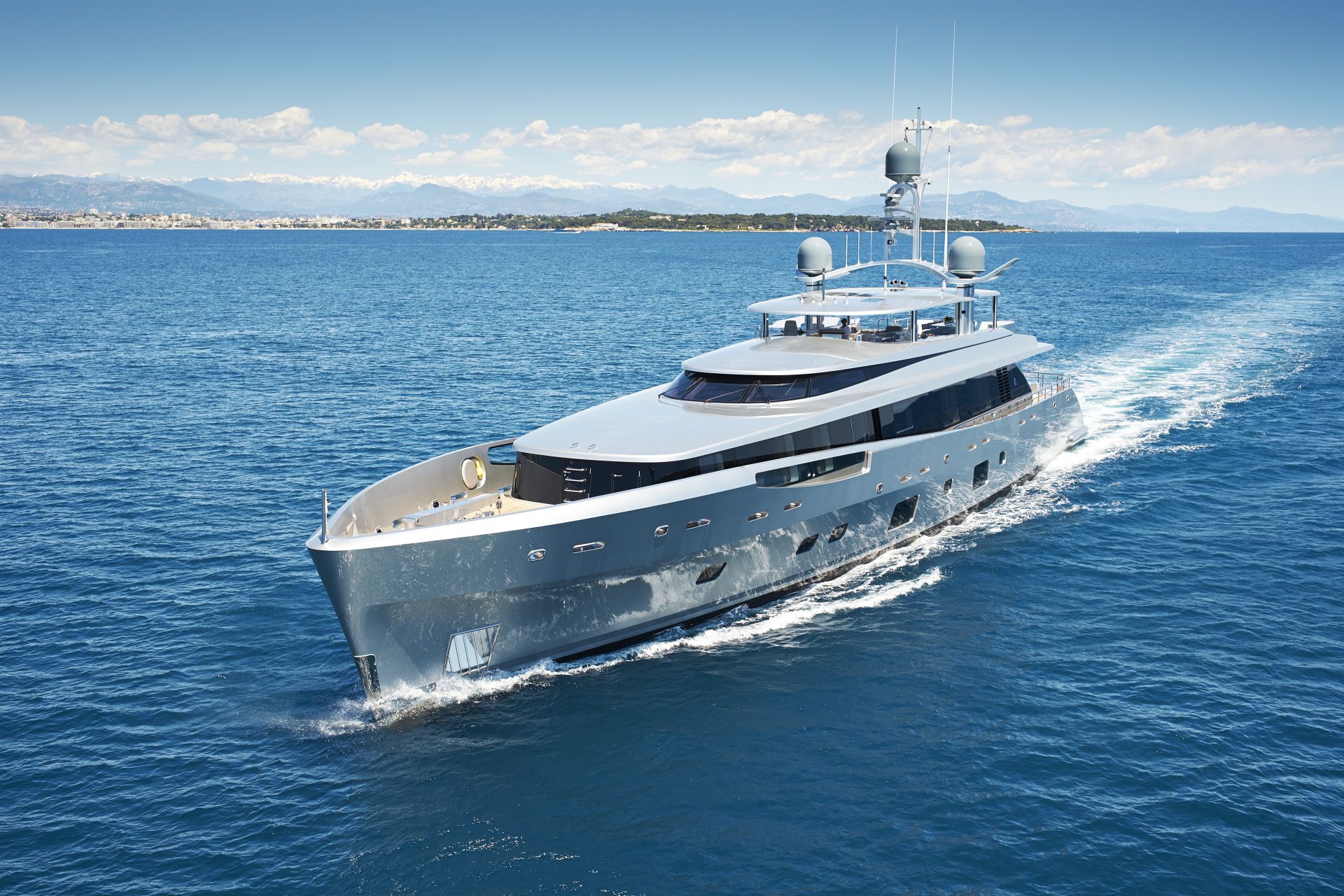 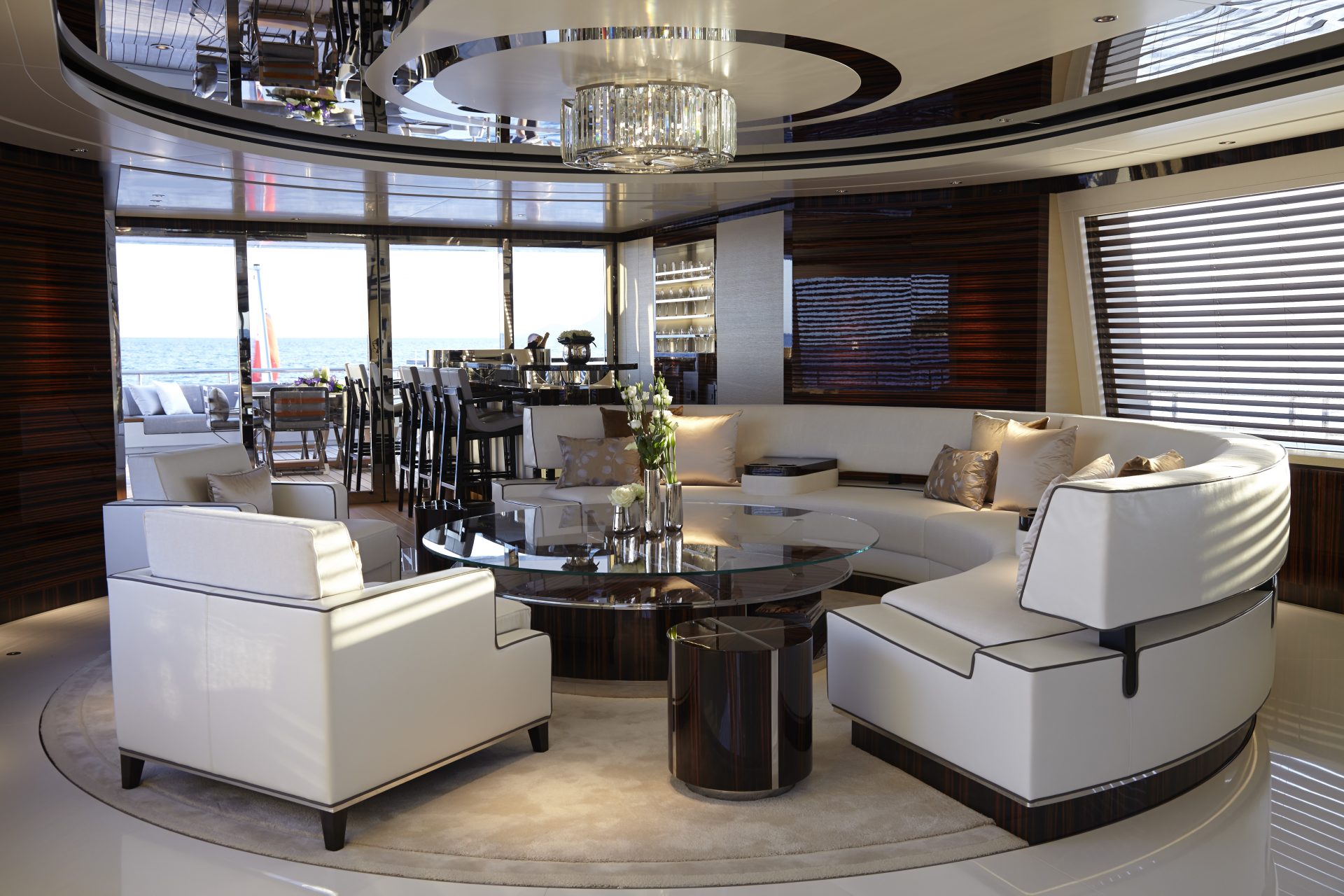 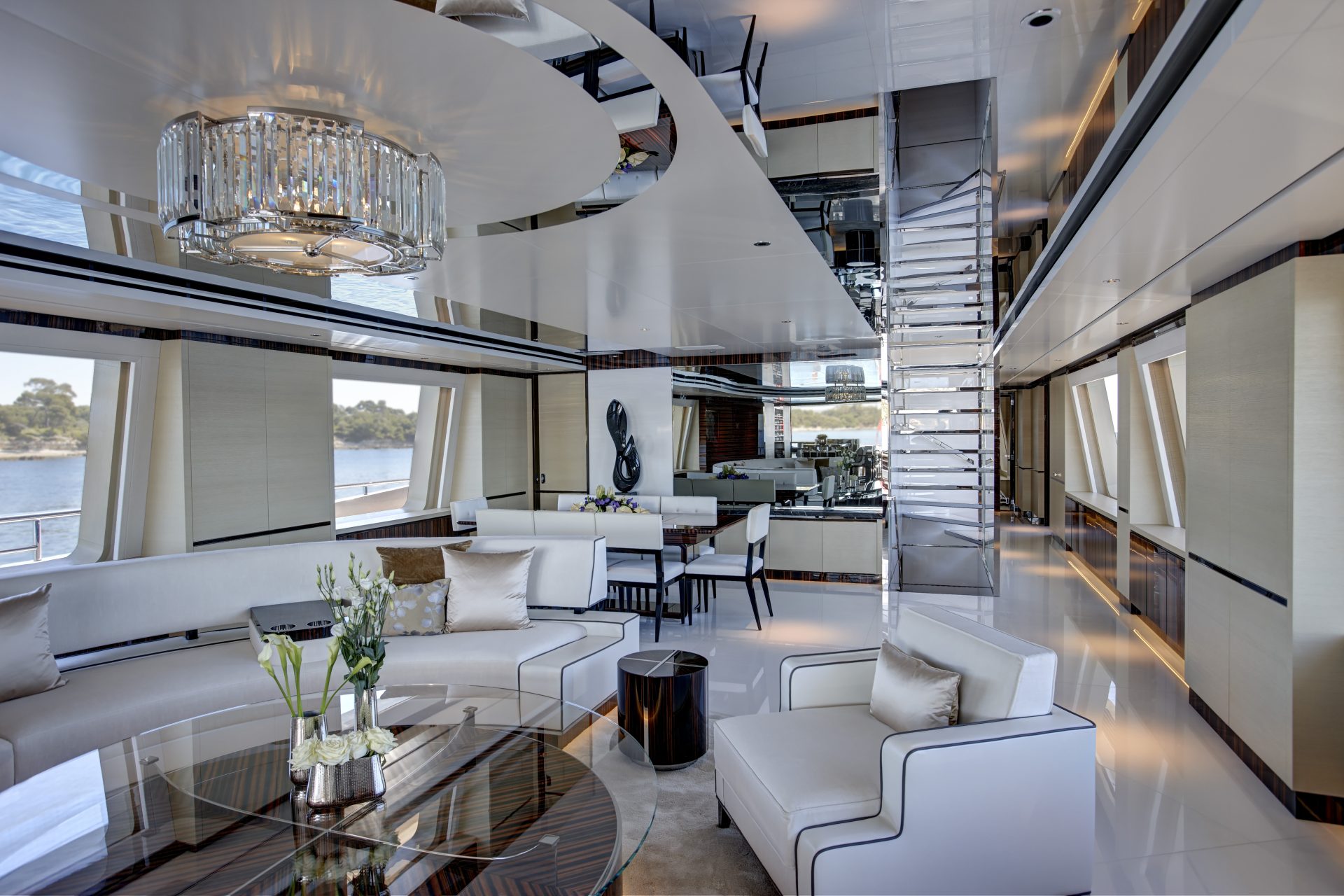 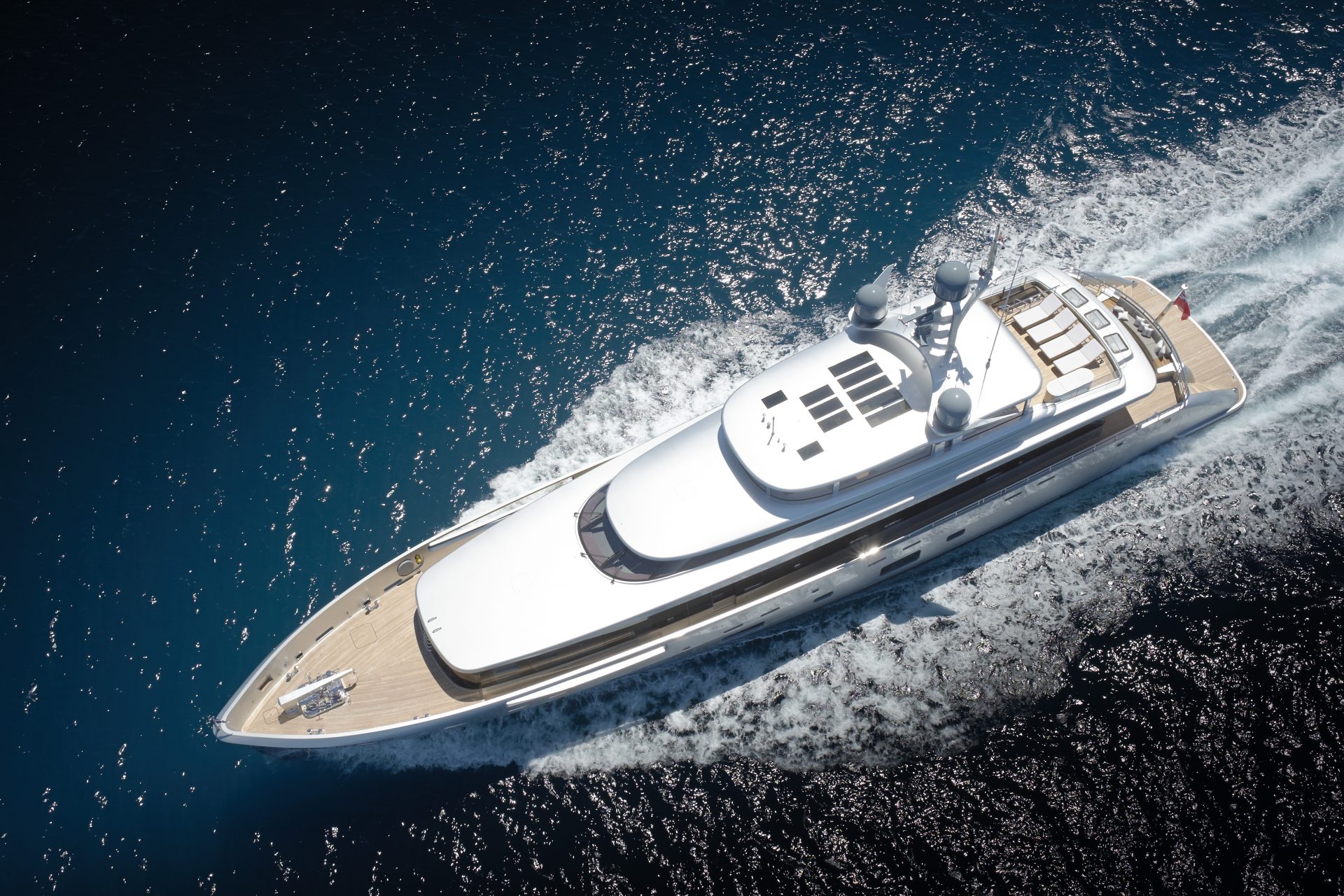