The RNLI have rescued two people after a yacht became trapped in treacherous conditions off the coast of Blackpool. 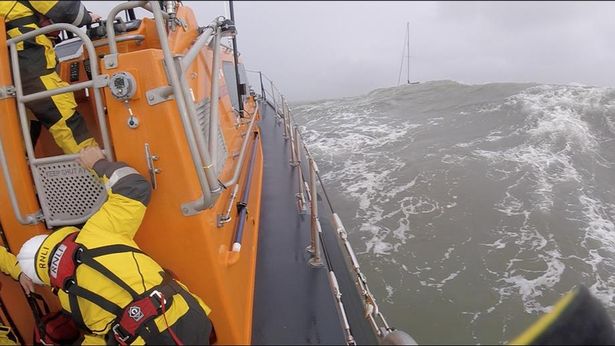 The 33ft yacht got into trouble at 11:34 am last Friday (October 29), which led to a rescue effort by Lytham St Annes Lifeboat Station. The station’s All-weather Lifeboat, commanded by Coxswain Andrew McHaffie, was deployed to the incident.

The lifeboat arrived just in time, with the RNLI stating that even minutes of delay would have meant a “slim chance of survival” for those involved. 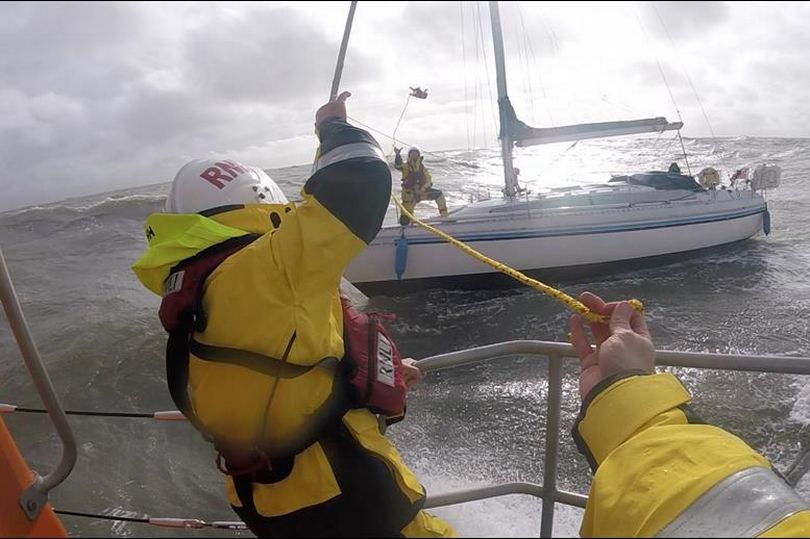 Mr Mchaffie said he knew the team needed to work quickly to save those on board the yacht, as it was rapidly approaching surf on the shore.

Through Mr McHaffie’s expert navigation, the boat was able to get close enough for fellow crew member Andy Hall to board the yacht. He was then able to connect the two vessels with a tow-line. The yacht was then towed to the marina at the Wyre Estuary in a rescue that took five hours.

One of the people aboard the yacht sustained minor injuries, however, the pair were otherwise unscathed.

Previous articleHow to Put Together The Perfect Yachting CV Next articleM/Y Luna: The 115m Superyacht Has Finally Left Dubai

By Mgmt Yachts / 3 days ago
Read more
Shipyards and Marinas