Vladimir Putin is one of the most polarising political figures in the world. Love him, or hate him, he has a stronghold over the Russian political system and is therefore likely to be in the public consciousness for many years to come. He has accumulated a massive estimated fortune of $70-200 billion and has made sure to spend it on what matters: building his own superyacht fleet (because one isn’t enough, apparently). Read on to find out all about the boats that make up his $150 million collection. 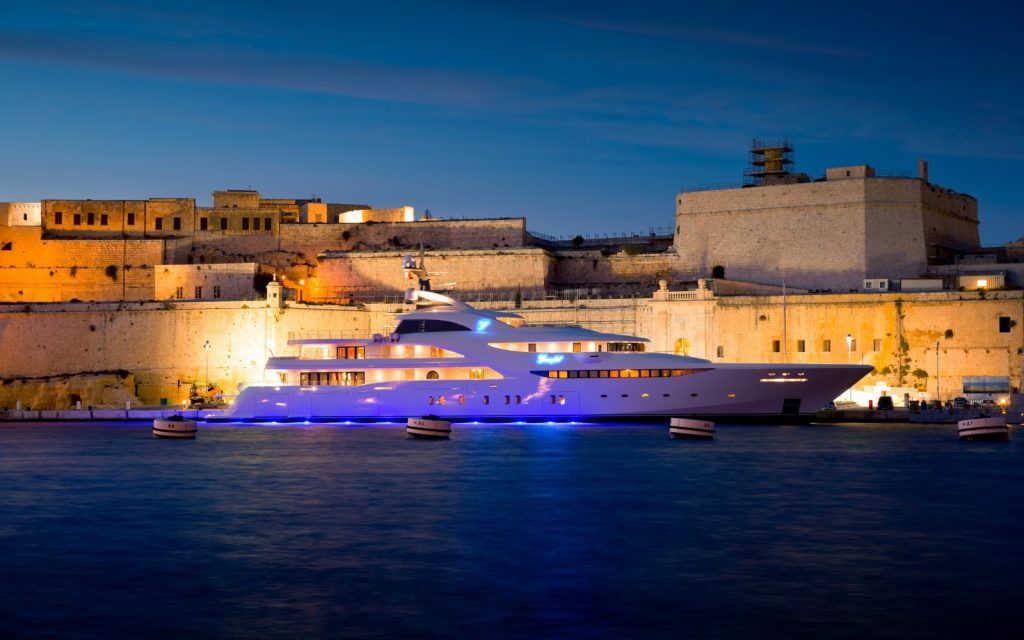 The Graceful is both the largest and most expensive yacht in Putin’s current collection. It was built by Sevmash in Russia before heading to Germany for outfitting by Blohm + Voss in 2014. The Graceful was then sold to the billionaire for a staggering $100 million. If you thought the outright cost was outrageous, wait until you hear its annual running costs ($5-10 million every year). The Graceful is a sleek and stylish steel/aluminium ship that features good looking design by H2. The yacht is a party palace, with space to accommodate up to 14 guests and a 15×10 foot dance floor to keep visitors entertained. When the dance floor is not in use, it handily transforms into a luxurious indoor pool. 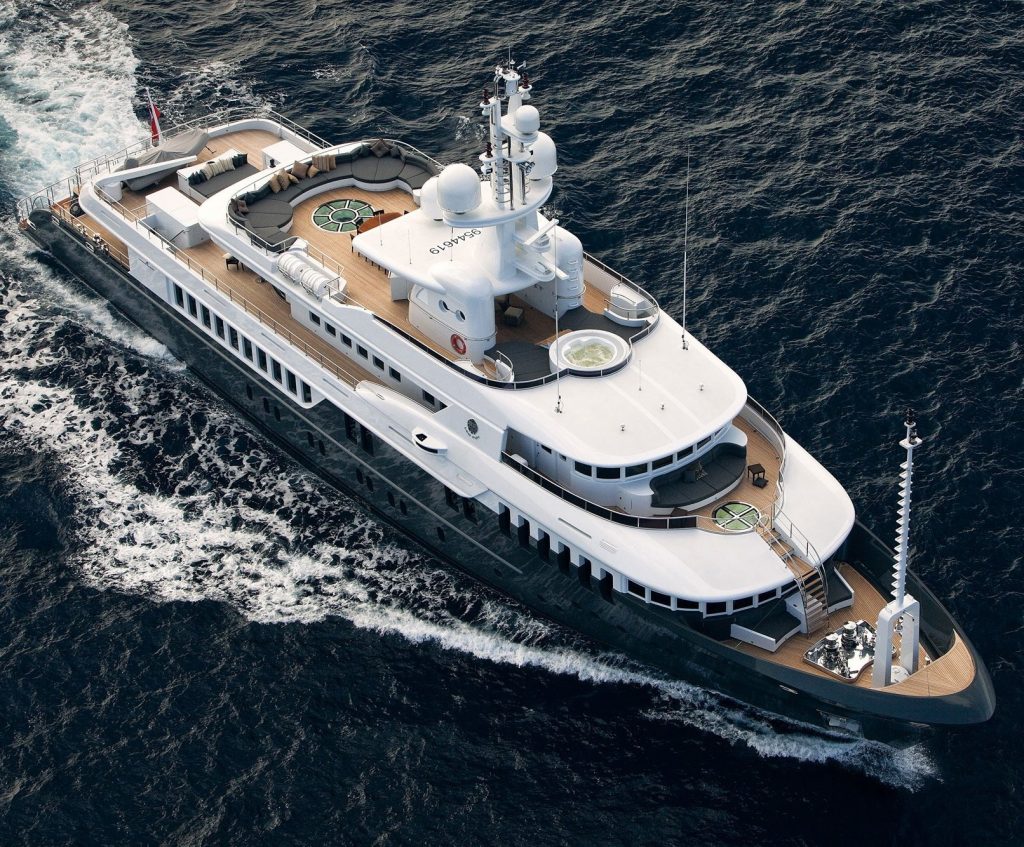 Chayka, which means ‘The Seagull’ in English, is the next superyacht belonging to Vladimir Putin. The 54m vessel was built in 2009 by the Turkish shipyard Turquoise Yachts. Two years later, after chartering the vessel, Putin decided to buy it for the Russian Presidential Administration. Chayka was purchased to host formal events and meetings between political figures. With a swimming pool, jacuzzi, gym and beach club as well as a 100sqm dining room, it certainly can’t be the worst place to go on a business trip. The superyacht is estimated to be worth $34-45 million. 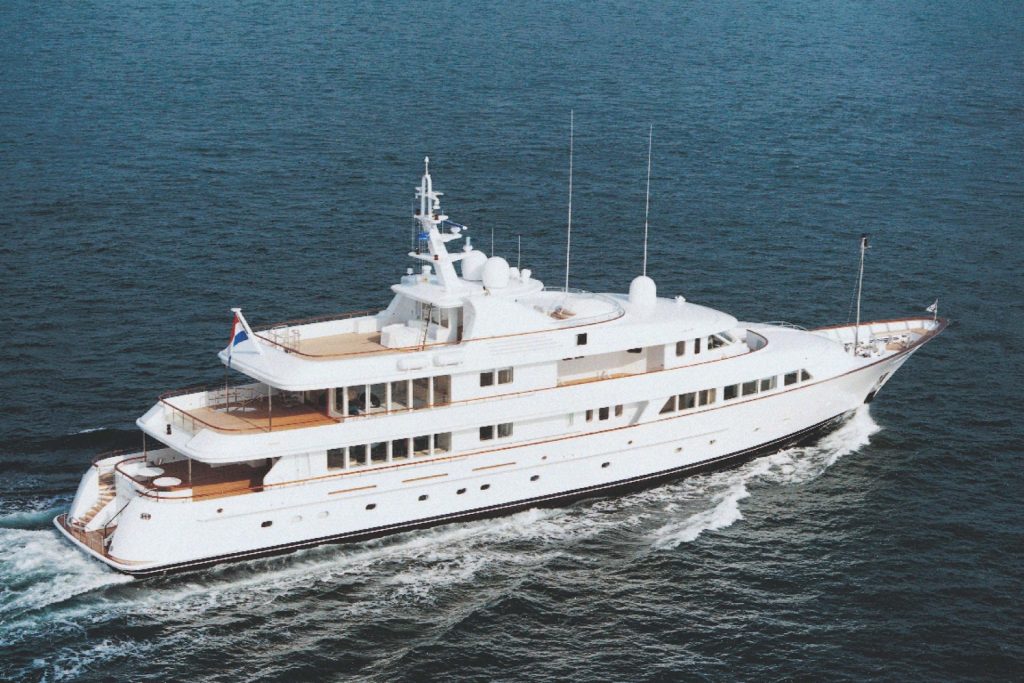 The third superyacht owned by the Russian President (and apparently his personal favourite) is The Olympia. Built in 2002 by renowned Dutch shipbuilder Feadship, the 57m vessel features interior design by Mark Hampton and John Gallagher. Not very much is known about this vessel, just that it is rumoured to have been a gift from Roman Abramovich to Putin. If the rumours are true, the vessel, which has an estimated cost of $35-50 million, surely has to be one of the most extravagant gifts ever given.

The final yacht owned by Vladimir Putin is the somewhat more humble Petrel, which measures 35m in length. Unfortunately, Petrel remains mysterious, with very little information available. We know that Petrel has a maximum speed of 14 knots and a cruising speed of 10 knots. The elegantly decorated cabins with private balconies can house 16 guests comfortably and 12 crew members. Whilst the price of the vessel is unknown, a similar model is known to have sold at $16.8 million, so a price tag in this region is likely.

If you enjoyed this article, you can find more superyacht news here

Previous articleThe Rise of Hybrid Superyachts Next articleVariety at its best