5 Bravo Eugenia Facts: Who Is Her Owner? What Does She Cost?

Home The Crew Mess Departments 5 Bravo Eugenia Facts: Who Is Her Owner? What Does She Cost?

Ever since Oceanco’s impressive superyacht Bravo Eugenia debuted, yacht lover’s have been wondering who her owner is; and what did she cost? Today we are bringing you 5 interesting facts about Eugenia: 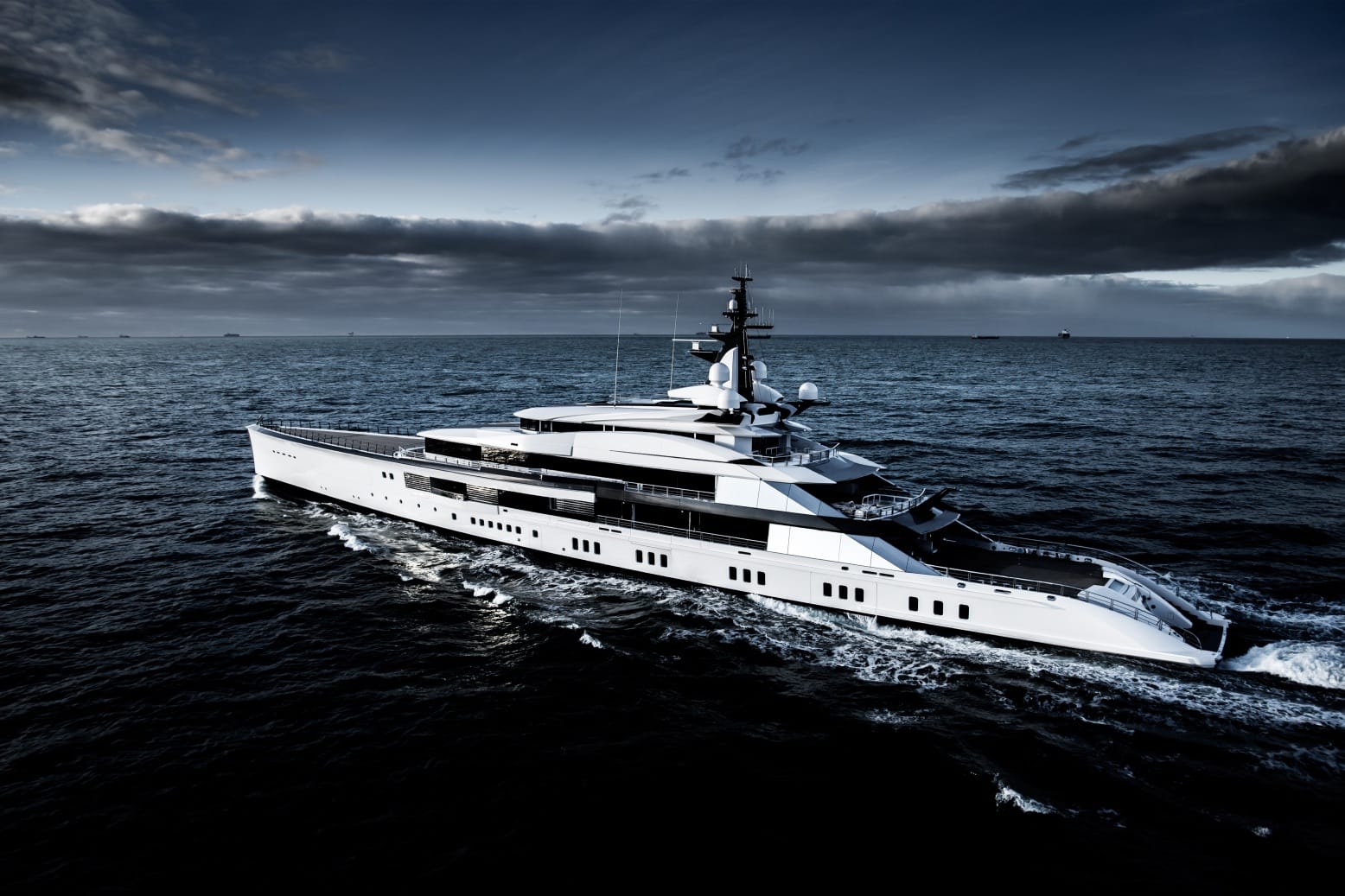 At a length of 109m and with a gross tonnage of 3,418, Bravo Eugenia is undoubtedly a mammoth of a yacht. At her length, she is amongst some of the most notable yachts over 100m, such as Lurssen’s 2021 delivered Ahpo (previously named Enzo) and Lloyd Werft’s infamous Luna, which recently made headlines.

She’s got a famous owner

Jerry Jones is the proud owner of the massive Bravo Eugenia. If you thought owning one of the biggest superyachts in the world is enough, it isn’t for Jones, who also owns the Dallas Cowboys. He enjoys the vessel alongside his wife Eugenia, from whom the superyacht gets her name.

Jones, the owner of Eugenia, has accumulated an eye-watering net worth of $8.5bn. Due to his immense wealth, the superyacht, which cost him $250m, only made up a fraction of his overall fortune. The prioritisation of incorporating eco-friendly features over reducing costs is one reason for the yacht’s high price tag.

She’s kind to the planet

Bravo Eugenia is kitted out with a whole host of sustainability features that make her more eco-conscious. She boasts an enhanced hybrid propulsion system, minimal allocation of technical space and 30 per cent fewer fuel needs. She also has 100sqm of guest space at the waterline level. This reduces the need for extra length, and therefore extra power.

With four nominations and two wins in 2019, Bravo Eugenia has proven to be a major star in the superyacht world. The vessel picked up awards for her sustainability at ‘La Belle Classe Explorer Awards’ and was the recipient of the ‘Yacht of the Year’ title at World Yachts Trophies.

If you enjoyed learning more about Bravo Eugenia, you can read about the immense Azzam here.