A Culinary Lesson For Chefs On The White Truffle

In the woods of Langhe, in Piedmont, Italy, Maison Del Gusto take us on a journey in search of The White Truffle. 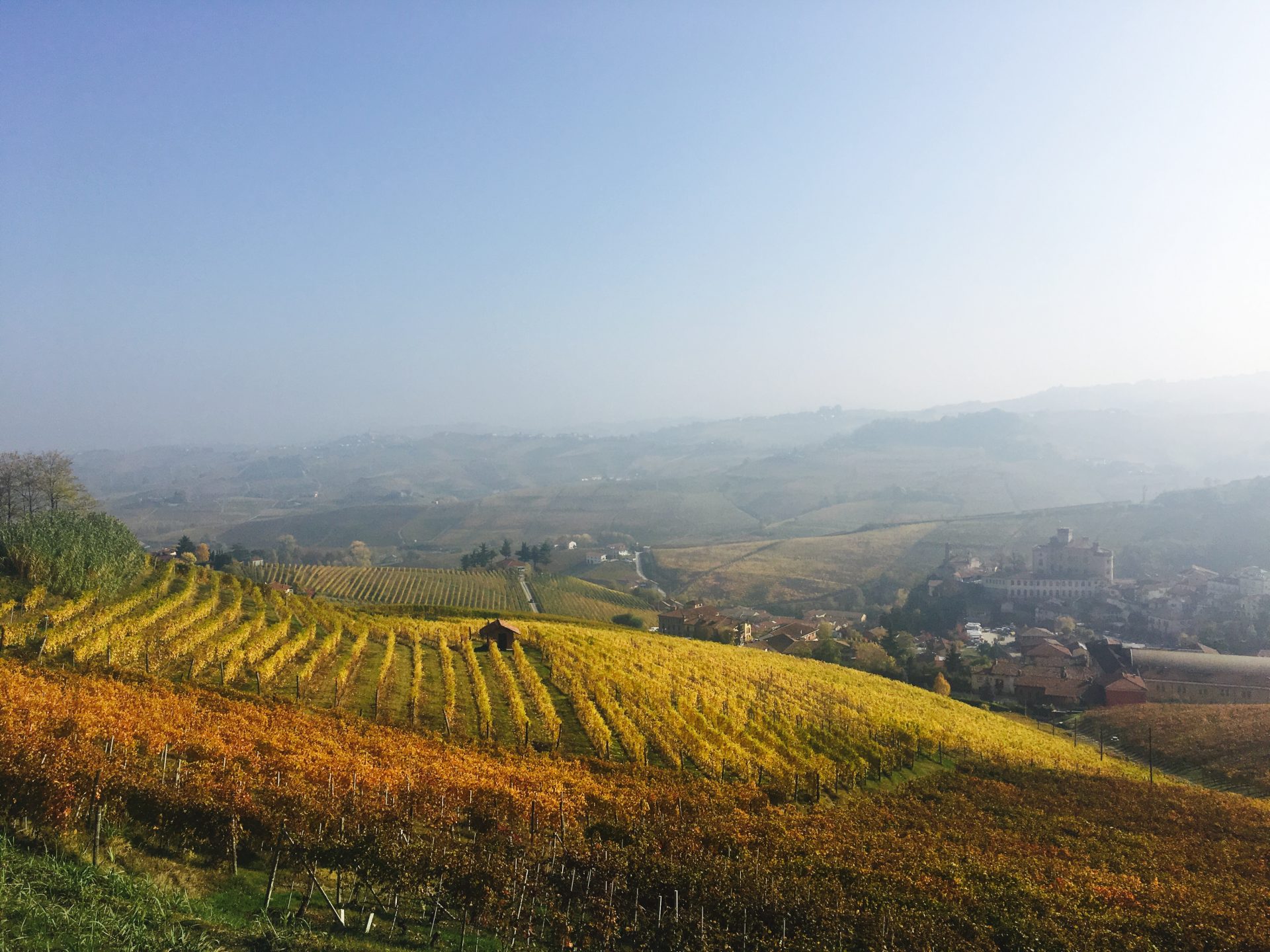 The Hills Of Piedmont, By Maison Del Gusto

It’s a misty October morning over the Piemonte. The hills are like sea waves, the Tanaro River flows placidly, and the Alps that hug the horizon to the west temper the landscape. We are in the land of wines, hazelnuts and the heritage site of underground magic: the land of the white truffle.

According to the legend, one day a farmer accidentally discovered that his pig was eating mushrooms in the root of a tree. Since his pig was healthy, and in good shape for a very long time afterwards, the farmer started eating them too. His wife became pregnant soon after eating the truffles, she was infertile before that point, but in time they conceived no less than thirteen children.

The story went on from one generation to another, and the people believed that truffles were a gift from God to mankind and could do supernatural things for one’s health. The Greeks and Romans used the mushrooms for medicinal purposes and believed that they could grant eternal health. And so, many years later, studies on truffle extracts showed that these mushrooms contain Phenols, Flavonoids and Polysaccharides. These various bioactive compounds can have antioxidant, antimicrobial and anti-inflammatory effects. 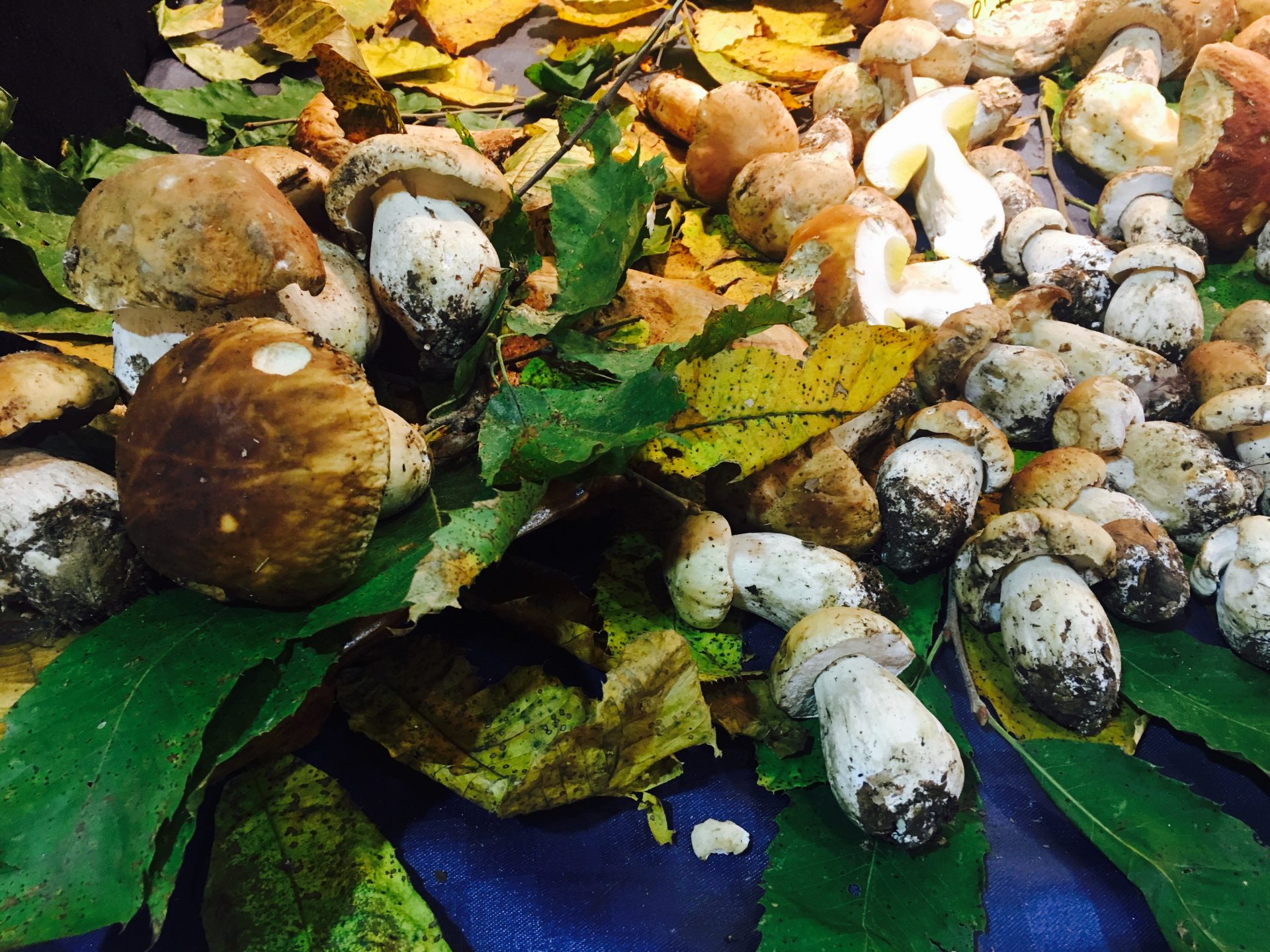 In the woods in Langhe, a fertile area exists, where the soil is primarily clay and marl. The soil is soft, rich in calcium, and has an optimal humidity. There is magic in the air here, and with the help of trained dogs or pigs, a truffle is found. The white truffle lives in symbiosis with oak trees and in this case it has a dark hazelnut colour. Lime trees, poplars and willows give a very light white shade and the linden trees will add red spots to the truffle. The white truffle is rarely found in combination with other truffles. Its smell is pleasantly aromatic and, contrary to other types of truffles, it does not have a garlic-like smell. This makes it unique.

Although it has always been famous and adored by the rich and the poor, it was not until the 20th century that the Alba truffle became world famous thanks to Giacomo Morro, who was later named as ‘The King of the Truffles’ by Times magazine in 1993. Morra began to send the white truffle to celebrities, and the Alba truffle gained worldwide fame.

Morra was also the founder of the famous annual truffle fair of Alba, which still to this day attracts countless visitors from across the world every year from mid October to mid December. Due to the popularity of the truffle, and maybe also the growing appetite for white truffles over the last 20 years, Alba and its surrounding territories now count one of Italy’s highest concentrations of Michelin-starred restaurants. 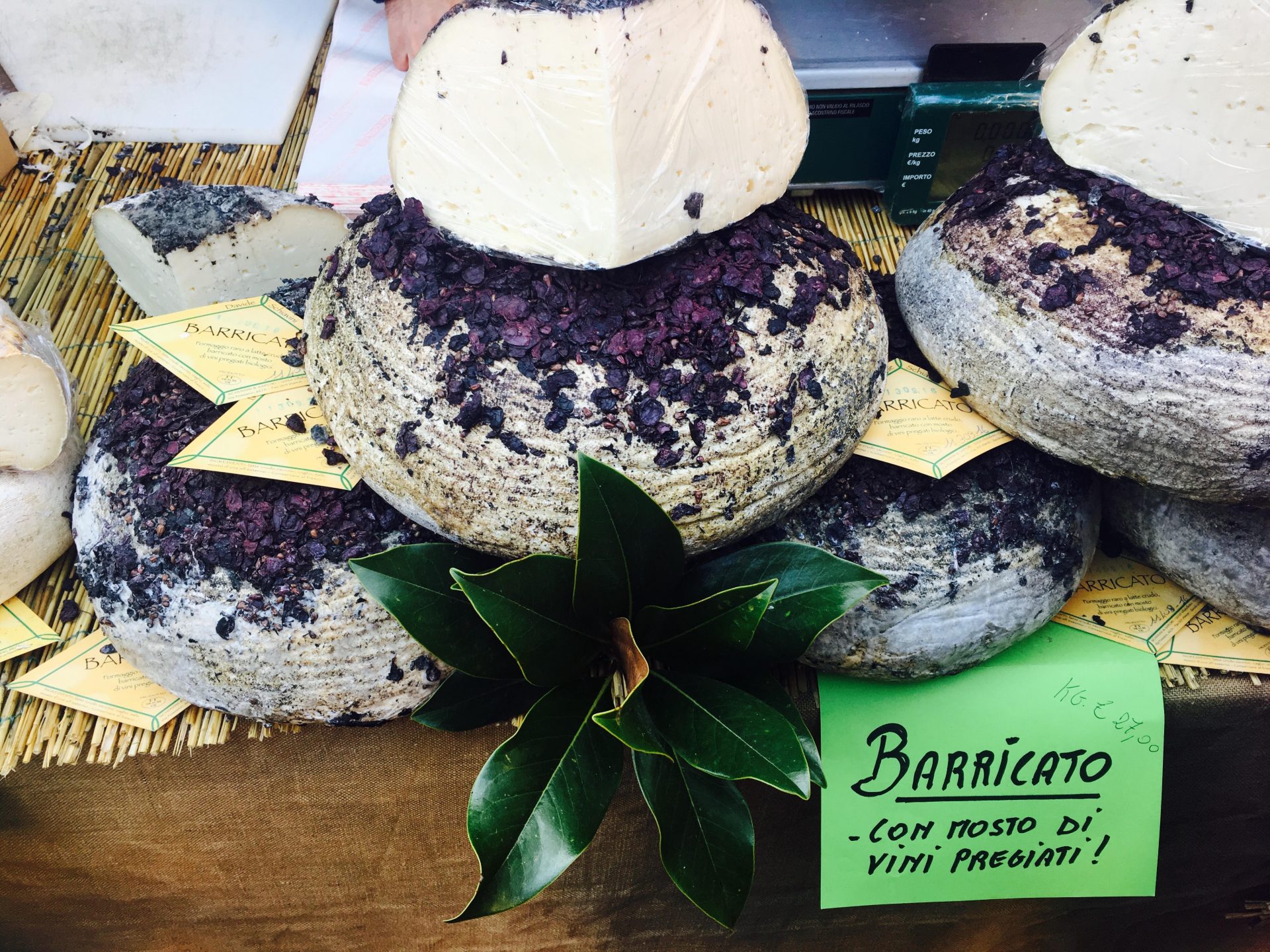 Subsequently, some of the best Italian dishes are made using thinly sliced truffles. For example, in the risotto ‘Ai Porcini E Tartufo Bianco‘, in the ‘Tagliolini Al Tartufo Bianco‘ – a very simple pasta seasoned with butter and raw truffle shavings – and in the ‘Filetto Di Manzo‘ (beef fillet) con Tartufo Bianco.

Not all the stories and curiosities surrounding the truffle have been solved yet, and perhaps they never will be. Thus, the fascination around the noble mushroom will continue for a long time and inspire many people, not only epicureans.

You can order your fresh Tartufo with Maison del Gusto. We have been exclusively selling the best truffles from the woods of Langhe and Monferrato, or we can provide you with the best truffle products.

Previous articleWinter Superyacht Destinations: A Guide To Spending Christmas In London Next articleSeahub Talk Life After Yachting: From Superyacht Engineers To Shoreside Entrepreneurs

Maison Del Gusto - Superyacht Provisoires and gourmet sectors in Monte Carlo, Monaco. MDG was born from the desire (almost need) to rediscover and revive the old culinary traditions of their ancestors.