Home The Crew Mess Departments Deck How to make your time in yachting unforgettable: Introducing LAFC

Friends. Adventure. Travel. If you ask most yachties, these are the biggest reasons they were drawn to the industry in the first place. But once you’re on your boat, it isn’t always easy to tap into these perks. LAFC (Lost and Found Crew), the new member’s club for yacht crew, is here to change that. 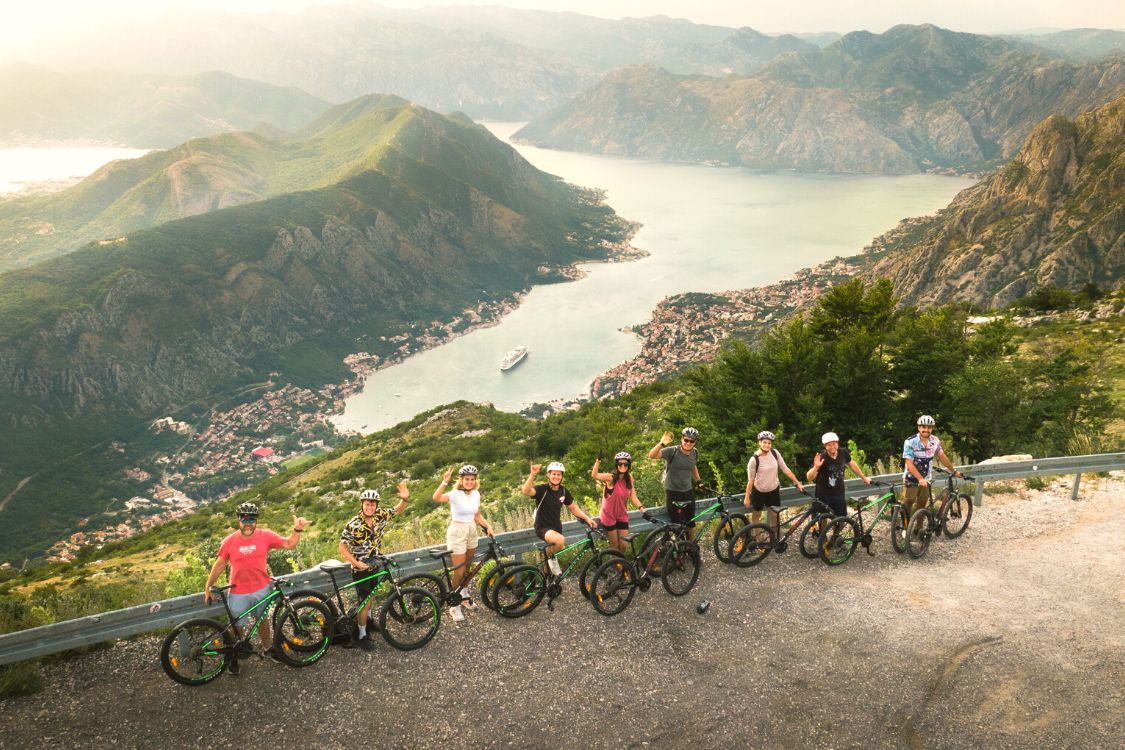 Following months of anticipation, the waiting list to join LAFC is now open!

Once you’re on the list, you’ll be the first to know when LAFC memberships become available for purchase. This means you’ll have a better chance of getting one since there are only 2,022 spots available.

The sooner you get on the list the better because the first 500 to get on the list will be ‘whitelisted’ for a spot. In other words, you’ll be guaranteed a membership once they become available, while other yachties will be randomly selected from a pool of applicants.

Picture a group of fun-loving yachties on holiday who are really excited to be together. The day has started with a spectacular hike, followed by a casual yoga session, some rosé thrown in the mix, lots of laughter, and overall great vibes. 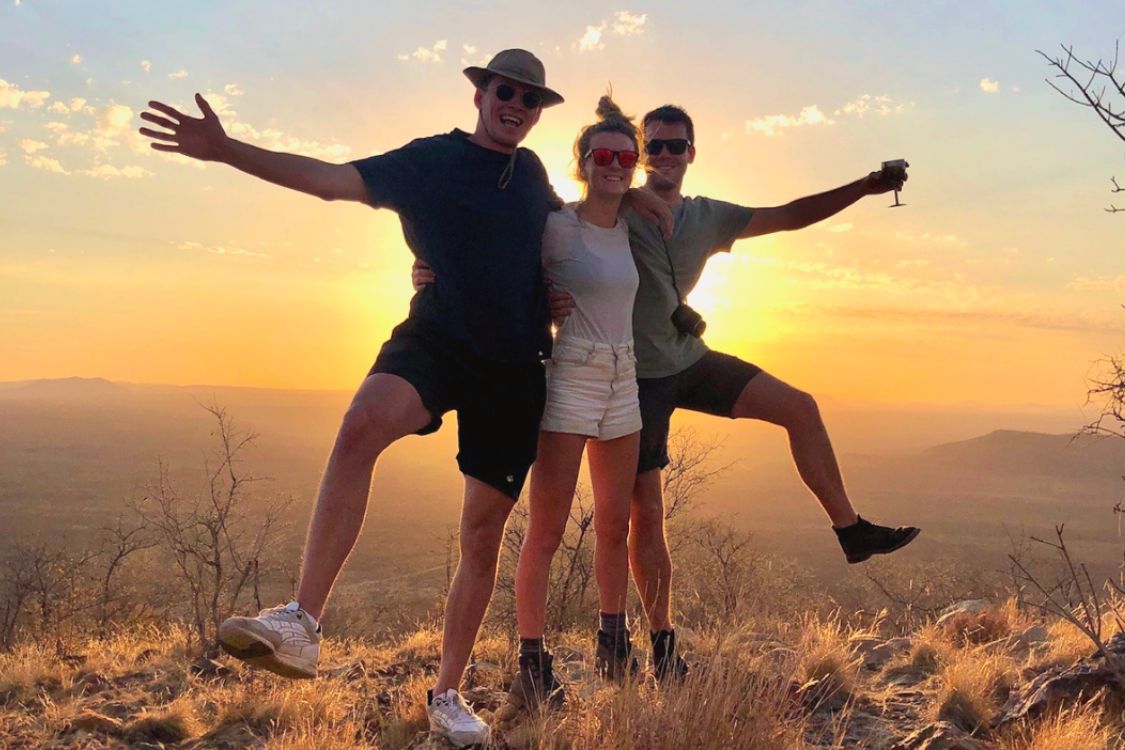 A sunset hike with a drink to celebrate!

LAFC is connecting thousands of yachties through organised events and retreats. They want to combine what yachties love most: adventure, wellness, and having fun. Most importantly, they want to give yachties a feeling of being home, even though they’re far from home, and to build a community of friends that feel like family.

How LAFC was started

The members club was started by three friends – Josh, Louis, and Selena – who love bringing yachties together wherever they go. Josh and Louis are both yachties, and Selena is a branding expert and long-time friend of the boys. 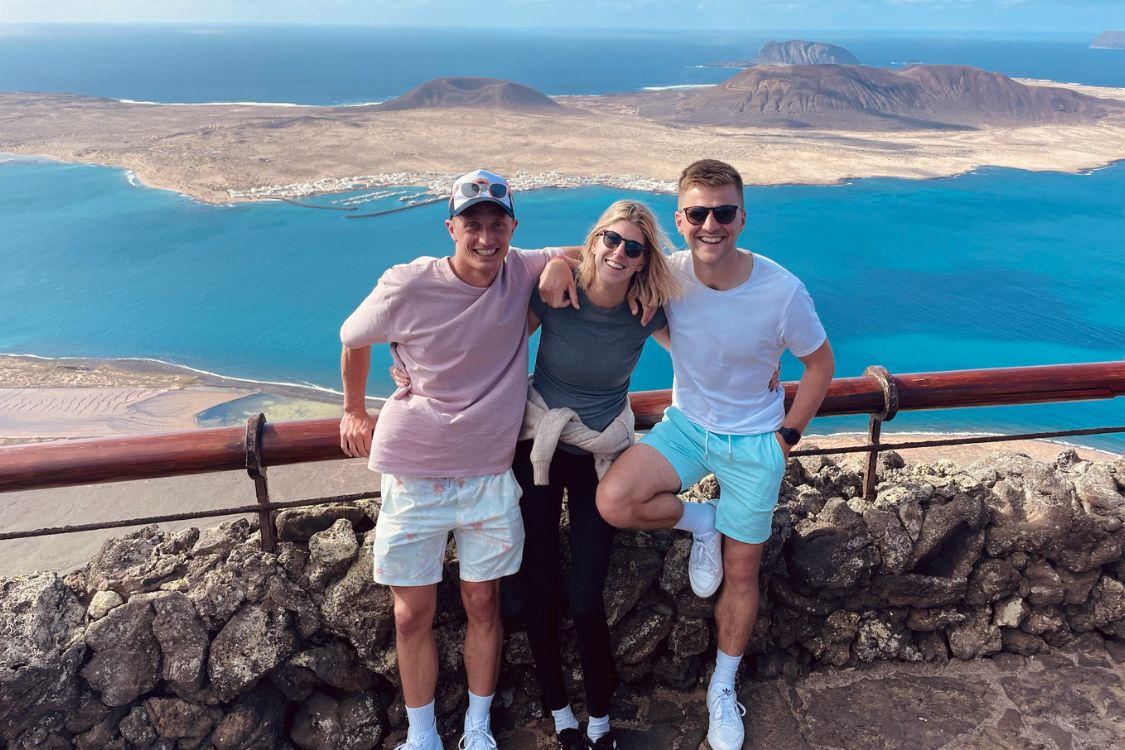 “Some of the best times we’ve had in yachting have been off the boat. Whether we’ve organised a ski trip, trained for a half iron-man, spent time surfing in Portugal, or thrown a dock party in Barcelona – it’s the energy you get from being surrounded by yachties who have the same adventurous spirit that makes it all worthwhile!” – Co-Founder of LAFC, Josh. 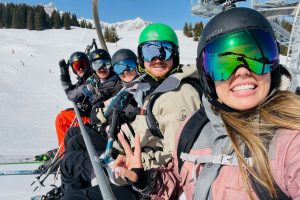 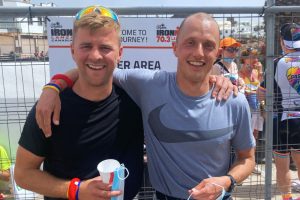 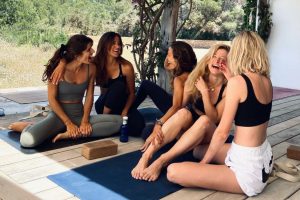 The three realised that these kinds of moments would happen sporadically. And as much as they love their crew, they also love connecting with yachties beyond their boat. While they have loads of friends that feel the same, there wasn’t really anything in place to pull it all together. This is why LAFC was born.

LAFC will offer a variety of experiences, ranging from 1-day events, to weekend getaways and week-long holidays. Here’s what LAFC members can expect:

Whether it’s a daytime party at the beach, a rooftop sesh or a mini festival, these events will bring LAFC members together through music, dancing, and beverages!

These will be a mixture of health and wellness, adventure, and celebratory retreats to meet the needs of all. The retreats will be held in idyllic locations, like a chalet in the snowy alps, or stunning villas in yachtie hotspots, such as Palma de Mallorca. Retreats will range in size from 10 to 30 people and last from one weekend to one week.

One of LAFC’s long-term goals is to build a crew villa for its members. Think of this as a home away from home, with all the perks you’d want for the dream holiday. Each member of LAFC will play a part in creating this villa. Voting on it all, from the location to the style and everything in between. Only members of LAFC will have exclusive rights to stay at the LAFC Crew Villa.

The membership: The LAFC NFT

To join the community of like-minded yachties that is the Lost and Found Crew, applicants must pay an initiation fee. This being in the form of an NFT (Non-fungible token). Once you’ve obtained your crew club membership, you will gain your identity in the community. Ownership of the LAFC NFT will give you free access to your first event, LAFC branded merchandise, and access to members-only channels. It will also give you exclusive rights to participate in future events, retreats, and priority rights to stay at the physical Lost and Found Crew Villa.

While the LAFC NFT can only be purchased in ETH, it will cost the equivalent of around $1,497. The exact amount will be communicated prior to the drop date of the NFT. 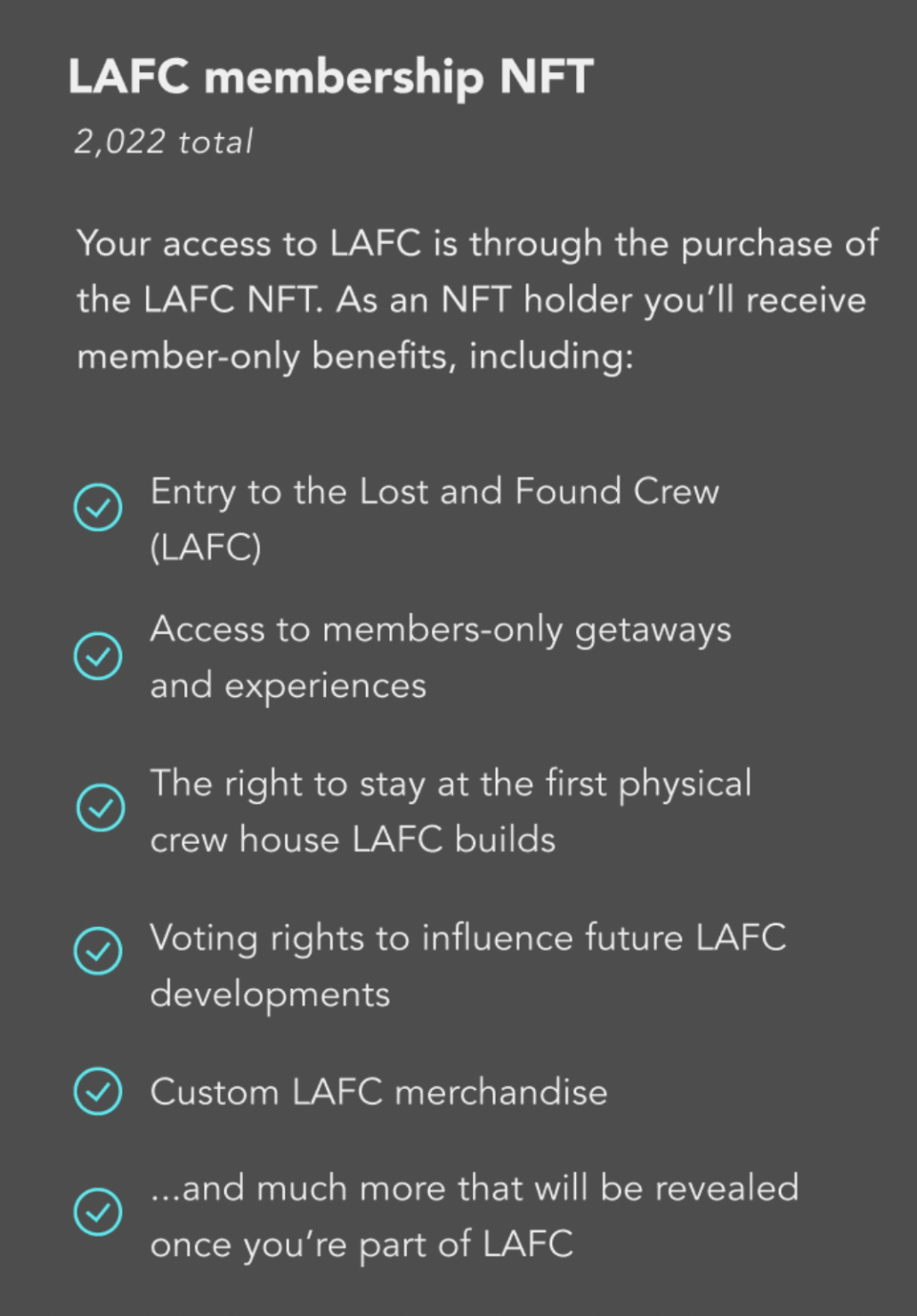 While NFTs have received a lot of attention over the last year, many people still struggle to understand what all the hype is about. Put simply, NFTs are one-of-a-kind and can’t be replaced with something else. This means they provide indisputable evidence of ownership, which is useful when you’re building a members only club.

“For most people, NFTs are seen as an investment – meaning they believe that the value of their NFT will rise over time. Increasingly, people are purchasing NFTs because of the utility they represent. In other words, it’s not the NFT itself that’s exciting, but the fact that it can give you access to a community with a strong vision and members-only benefits. If you share our vision and believe in what we can create together, then your purchase of the LAFC NFT is a worthwhile purchase.” – Co Founder of LAFC, Louis

How to join the club:

Once you’re on the waiting list, the LAFC team will send you more information on how to go about applying for your membership, including how to navigate the NFT side of things – so don’t be worried if all of this sounds complicated at the moment! 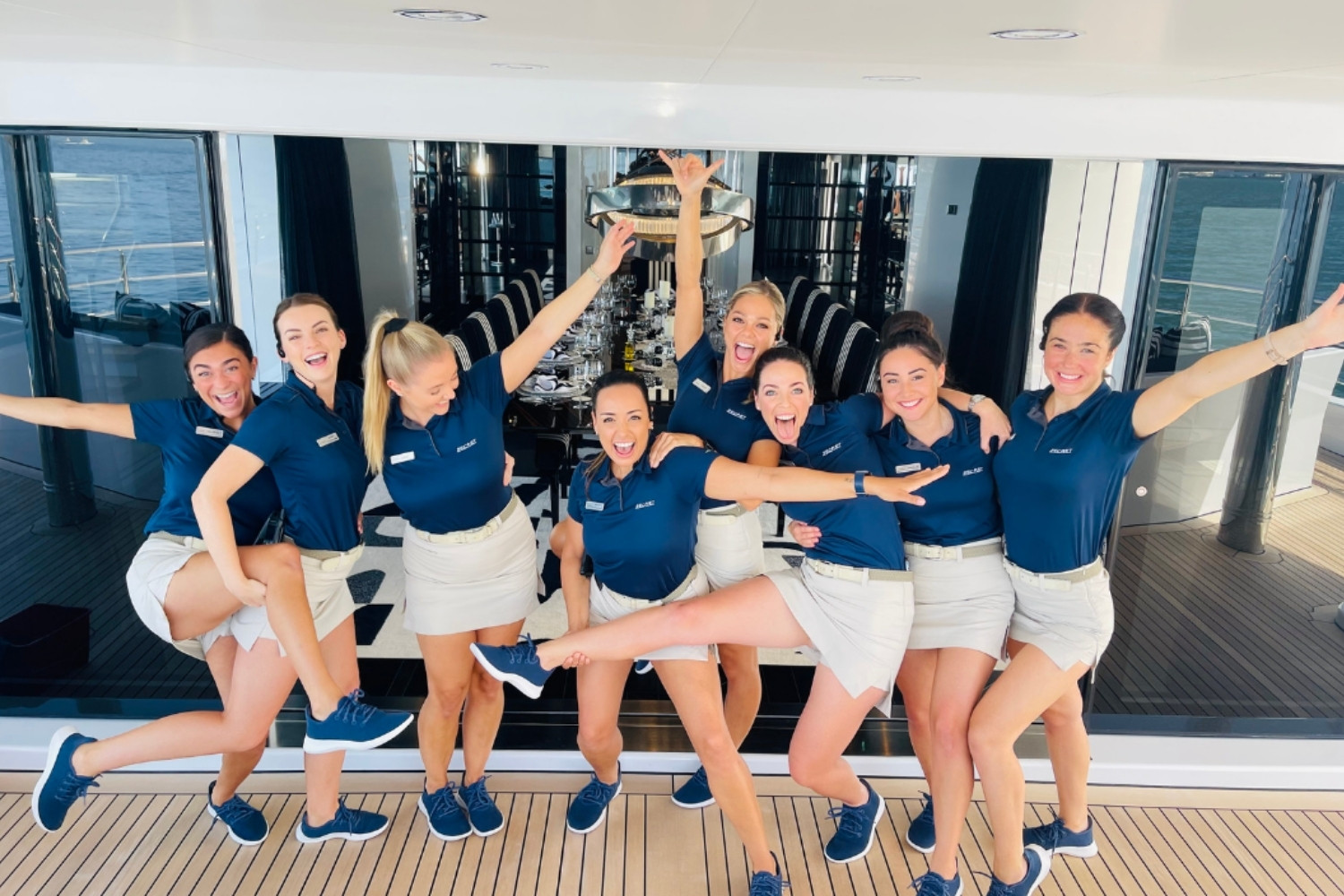