The current managing director of Crew & Concierge, Sara Duncan worked onboard yachts for many years before certain unexpected events propelled her transition back ashore. Duncan spoke to us about some of the more challenging aspects of her life after yachting, including working alongside parenting, experiencing a data breach, surviving a recession and what advice she has for women in the industry. 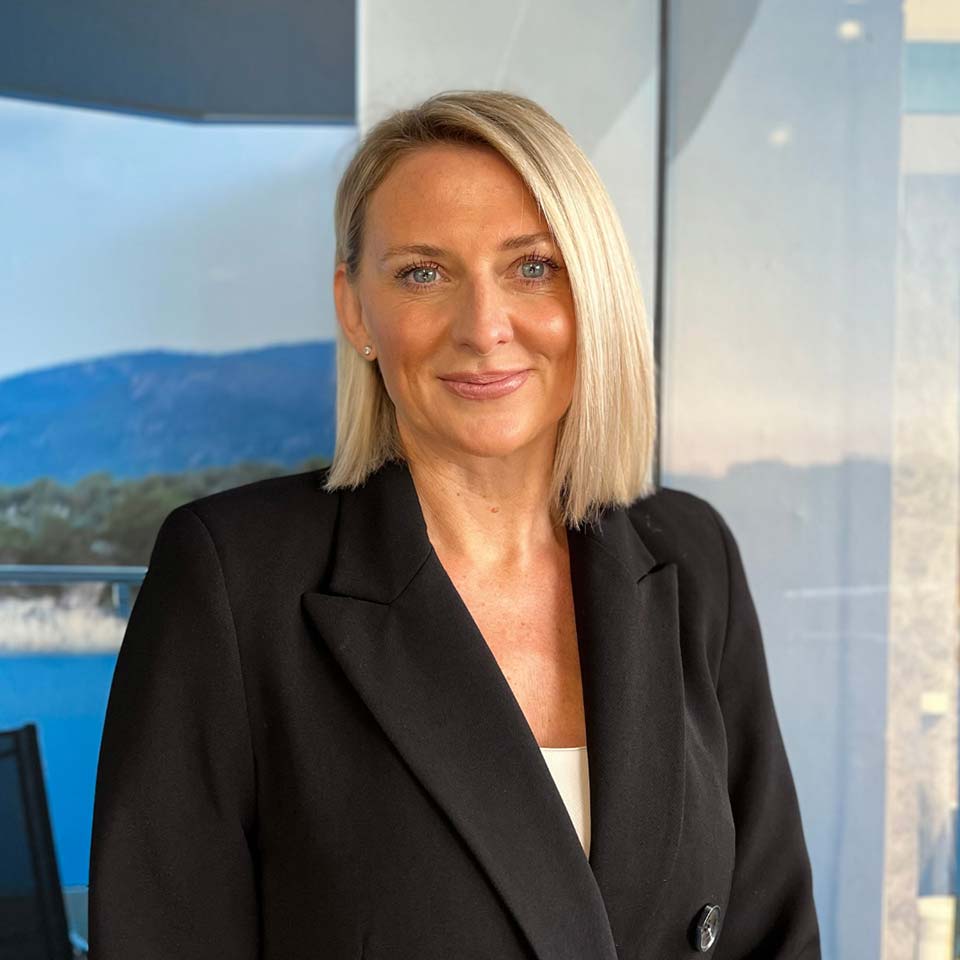 Starting her career as a yacht stewardess, Sara Duncan’s goal was to travel. Travel she did, working in various different roles onboard yachts including Vava (47m), Tatasu, Illusion and on some sailing yachts.

It wasn’t until 2006, when Sara became pregnant, that her life at sea changed:

“I think becoming a mum is a massive transition in itself; losing the elements of being at sea and not having your boat family around is a hard transition. There is also losing the financial side; you have to adapt to be a parent, but also adapt to a new way of living that can be expensive and shell shocking”

Sara briefly left her life at sea to set up a chocolate business, but found that the financial draw of yachting brought her back into the industry: “The golden handcuffs brought me back to sea. I had a chocolate fairy kitchen at home where I made beautiful handmade chocolates that I sold all around London. I delivered them to children and had chocolate parties”.

Rewarding as her chocolate business was, Sara realised that she did not want to completely leave the yachting industry, and decided to channel her years of experience and contacts into a recruitment agency. In 2007 Crew & Concierge was born, and in 2013 Duncan relocated to the UK to focus solely on the business.

Widely recognised as one of the go-to recruitment agencies in the industry, Crew & Concierge has continued to grow since its inception in 2007, they even published a stewardess manual ‘Secrets Of A Stewardess‘ – but this success didn’t come without challenges. Duncan speaks about how events such as the 2008 recession impacted the business: “I overcame it by diversifying and working 2 jobs. Another thing [I’ve learnt] is software development, learning how it works, and how other people work”.

Speaking of software and tech, the company has also faced challenges in that area, but Duncan now sees those challenges as achievements in terms of business lessons. In 2020 Crew & Concierge experienced a data breach that saw delicate information compromised from their database. Like many challenges though, Duncan now sees the incident as an important learning curve: “[It] was tough, but gave me lessons in so much about business, and how to ensure that it doesn’t happen again”. 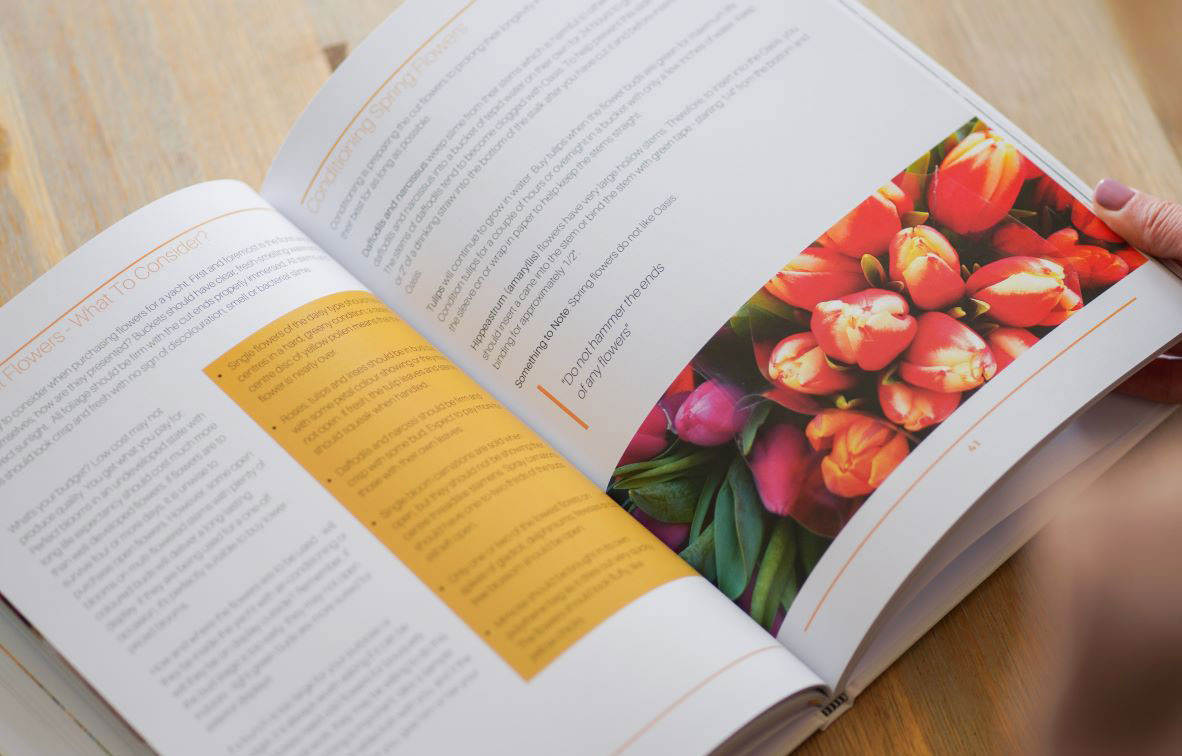 Duncan also took time to hone her management skills, this has been one of the biggest areas of focus for her:

“Learning to be a boss is the hardest thing, especially as an empath. I’m not educated in this, I didn’t go to a business college or university, so dealing with managing has been a process. As well as losing staff that you’re very fond of as it’s their time to move on, it’s hard to deal with on a personal level, and learning to make that divide.”

The time spent obviously paid off as currently Crew & Concierge employ 11 individuals. Duncan also runs ‘Personal Staffing‘ and ‘SHORESIDE’ alongside it, which she hopes will grow into the same level of success: “We’re aiming to get PS as big as, or bigger than C&C, and we will continue driving C&CS, using our network to get people in high-end positions”.

Read More: Finding Purpose And Starting A Business After Yachting

After many years in recruitment, it’s safe to say that Duncan has a clear understanding of how the industry works. Due to this, she is able to forecast how the industry will change, and also what it currently lacks:

As for career regrets, Duncan says she would have liked to pursue cooking more: “I would have taken on as many cooking courses as I could to fast-track myself into the galley department. I enjoy cooking, and the galley gives you independence, room to create, and is financially very rewarding. It’s a very transferable skill. Mentally, it would have been more rewarding, despite the high pressure.”

“I’d like to inspire other women who have ended up alone, to do it as well”

Overall, Duncan doesn’t regret her choices to move her business shoreside, explaining that it allows her to focus on family and her personal life (a typical yachting challenge): “The good side of [moving ashore] is being able to see family, and watch my daughter grow up. The bad side is having a commitment to a business, the growth of which is very demanding”

Duncan recognises that her path to success may not have been seamless, but wants to send a message to other women that it is possible:

“Having been married to my business and raising my daughter, some can say there have been bad sides – the transition is not easy, but worth it in so many ways. There are definitely upsides of being ashore. Running a business with a young child is a hard job. I’d like to inspire other women who have ended up alone, to do it as well”

What Duncan’s story conveys is that the path to success is seldom linear, she states that for her: “Success means building a future for my daughter, and seeing what I’ve achieved”.

Duncan also wants to send the message that a work life balance is possible in life after yachting. Her goal for the next five years is to help crew transfer their skills ashore: “[I want to] drive Crew & Concierge forward to enable other people to have careers ashore, helping them to build a better work/life balance and giving them the confidence to transition to shore when they’re scared of leaving the industry”.

Duncan’s advice for crew that are considering their life after yachting?