Want to learn more about one of the greatest investment schemes for yacht crew we’ve ever seen?  – It’s time to take a look at Modern Classics Car Club.

You’ve just landed at Gatwick for a long-awaited break. One month off to relax, visit friends and have some downtime after a busy charter season. How sweet would it be to have a Porsche 911 Carrera S waiting there for you at Arrivals? Fuel tank full, insurance taken care of, keys in hand and all yours for the month? Maybe over the holidays you need more space and a Range Rover Sport would be better? Flying into Bristol? No problem… your Mercedes C63 Coupe will be waiting for you there too. No hassle and no fuss. Just drop it back when you arrive back at the airport for your departure and pick a new car from Modern Classics Car Club for next time you are home. Pretty sweet huh?

But there’s more. These cars aren’t rentals. They are yours. You own them. But how?! 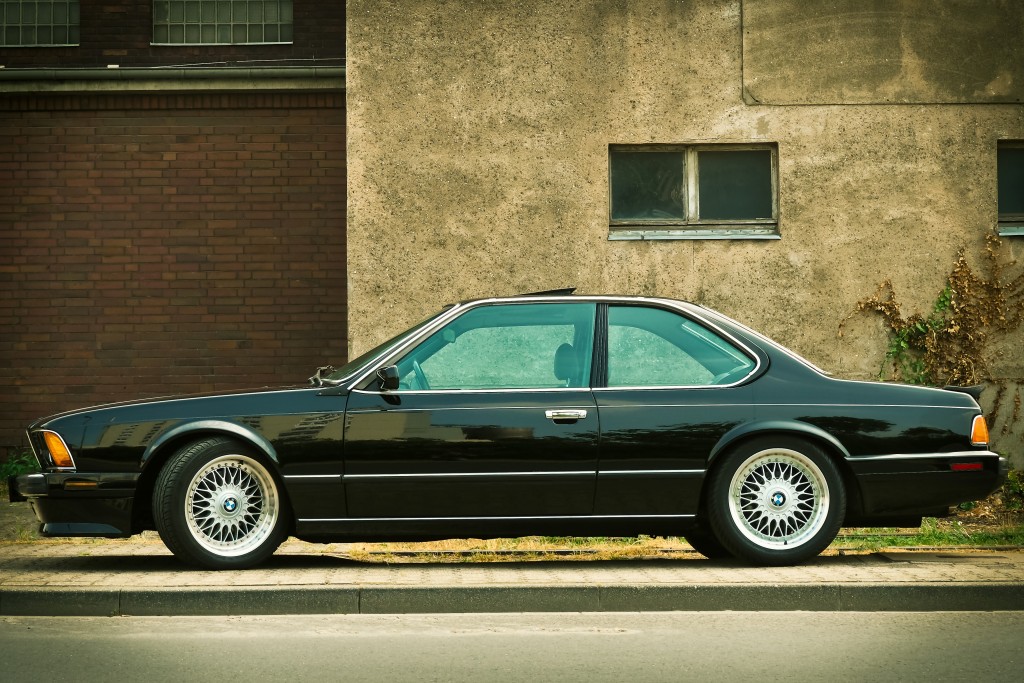 Prepare to be amazed

This simple idea (which has been invented by a company called Modern Classics) we reckon will solve a big problem for yacht crew. And, should facilitate flexible car ownership in the UK for the petrol-heads who have been searching for a way to exercise their motoring passion for years.

Of course, Modern Classics was founded by ex-yacht crew. Thus, their understanding is that renting, or owning, a nice car for your time at home in the UK, is a costly venture and one frankly that can be a pain in the ‘you-know-what’. And they’re right! Insurance, taxes, maintenance… this is all particularly hard to manage when you are cruising around the world. And while to the casual onlooker you may seemingly have the ideal life popping in and out of some of the most exclusive ports in the world, visiting more countries than you can even remember, it’s the simple things, like having a cool car to use when you’re finally shoreside, that can be a challenge to organise last-minute. 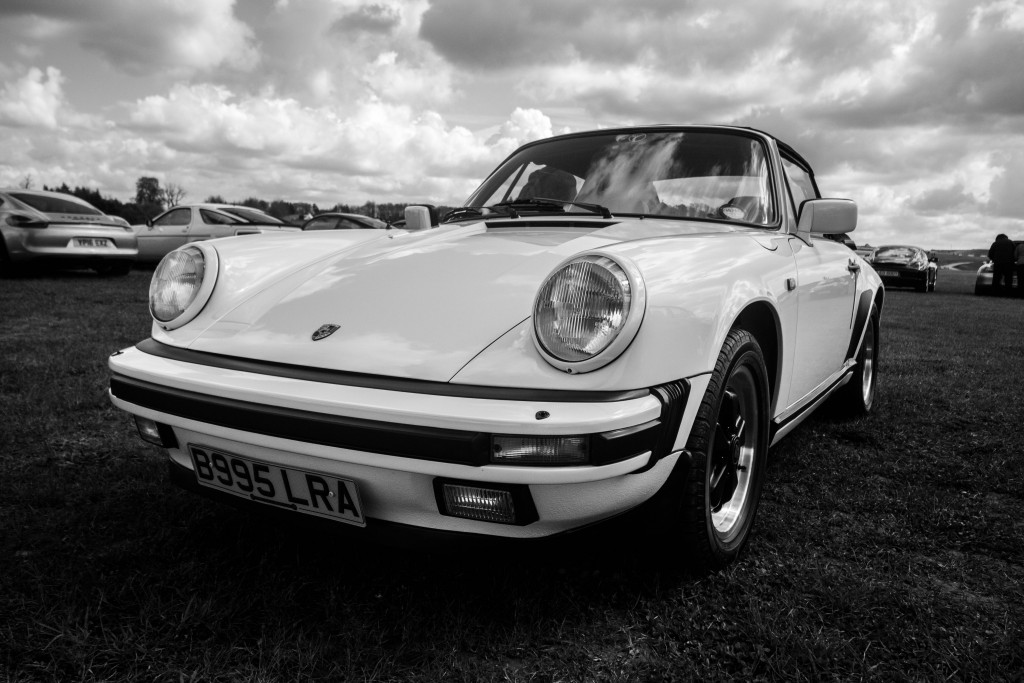 If you couple this with every yachtie’s sometimes-vague awareness of the fact that they “should be doing something with all the money I’m earning“, then you’ll begin to see why all of us at Superyacht Content think that this scheme is something you absolutely cannot miss out on. You see, Modern Classics don’t charge a subscription fee to use their cars. Rather, you purchase shares in the Modern Classics Car Club. These then entitle you to a certain number of points to exchange for use of cars in the fleet throughout the year. The secondary benefit to this already-sterling package is that your shares in the business will increase in value over time, and predictably at a faster rate of appreciation than any savings you parked in a traditional ISA or banking facility. This is because classic cars quickly go up in value regardless of economic conditions or market fluctuations, meaning that you are making a wise investment choice whilst also enjoying the fruits of your hard earned cash! Pinch me if I’m dreaming, but it sounds like a no-brainer, doesn’t it?

The latest addition? Let us know what you would like to see. info@modernclassics.cc

Posted by Modern Classics Car Club on Monday, 29 May 2017

Because of how good this package seemed to us, we thought it would be a good idea to do some research into the scheme and related financial elements ourselves. First, we went onto popular car rental website Europcar and tried to rent ourselves a luxury car for 10 days in mid-July. Being car enthusiasts ourselves, we were surprised that the results contained very few cars which were truly exciting and sporty. After some debate, the choice was narrowed down to the 2 cars below, on the grounds that you could probably park up in front of a nightclub in both without being laughed at if you tried to skip the queue (which doesn’t apply to the Volvo XC90, funnily enough). 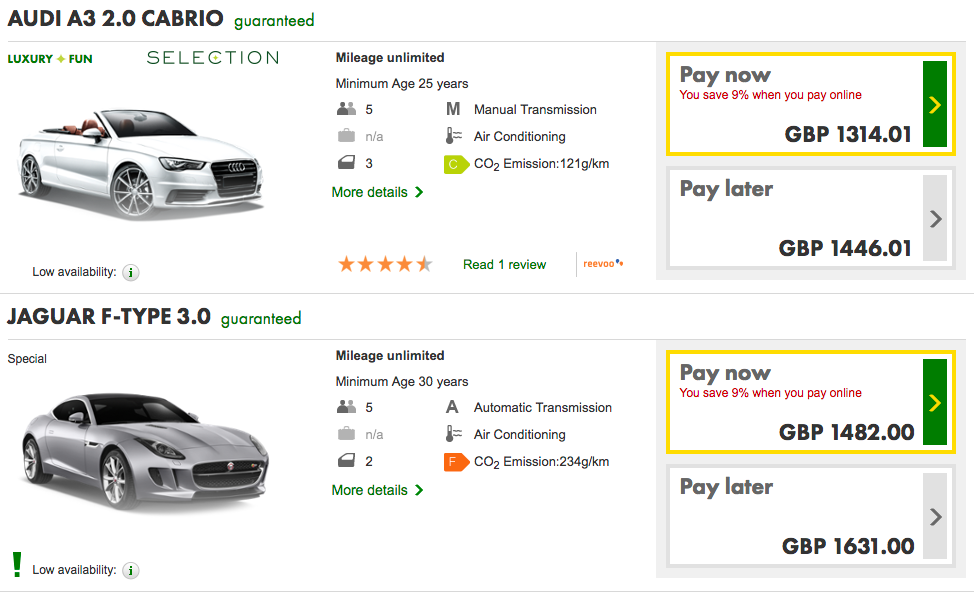 Further investigations around the internet resulted in some slightly better cars, but still with eye wateringly-expensive rental price tags:

Comparatively, purchasing a one-off £3,500 share in the Modern Classics Car Club affords you 3 weeks luxury car rental per year, forever! This means that, if you’re a fan of the Porsche 911 for example, you are saving £2,463.06 in year one if you use the car for the full 3 weeks. Never mind the extra cash you’ll pocket from dividends when the cars appreciate in value and are sold by the club to make way for new ones…

Be quick with this one, or miss out

So, in a rare abandonment of our usual editorial cynicism, we are urging any yacht crew with even a slight interest in cars or sensible investments to sign up for this immediately. When we phoned Modern Classics, they told us that at this stage they would only be accepting 100 founding members, who would also be allowed to have an input into choosing which cars were purchased first by the club. I’ll just let you digest that for a few seconds. Mind, officially blown.

To apply to join the Modern Classics Car Club, you need to go to Modernclassics.cc and submit your details via the form. Hope to see you all there!

By Gemma Harris / 21 mins ago
Read more
The Crew Mess