These luxury cars for superyacht crew are now available to drive

Modern Classics is solving the age-old question all yacht crew cruising the world have when they get home for a break, “What am I going to drive?”. Yachting entrepreneur and ex-yachtie Mark Upton founded the Car Club, designed exclusively for yacht crew, in the spring. Nearly all of the founding memberships sold in the first six weeks, but fear not, the club has decided to open up annual memberships starting this month, much earlier than originally anticipated.

The fleet is coming together and yacht crew are already picking up their rides so we thought we would take a look at some of the options members can book for their shore leave this winter so far.

Not for the faint-hearted

The 1996 VW Caddy MK | GTI is a showstopper. With its 1.8 litre engine it will only seat two, but it has tons of space for your gear. Perfect for a weekend jaunt kite surfing, paddle boarding, or just showing off, this is not the vehicle for those who don’t want to get noticed. Only 1000 were ever made, and you’ll have to get ready to wave to kids of all ages as you pull into town with this one. 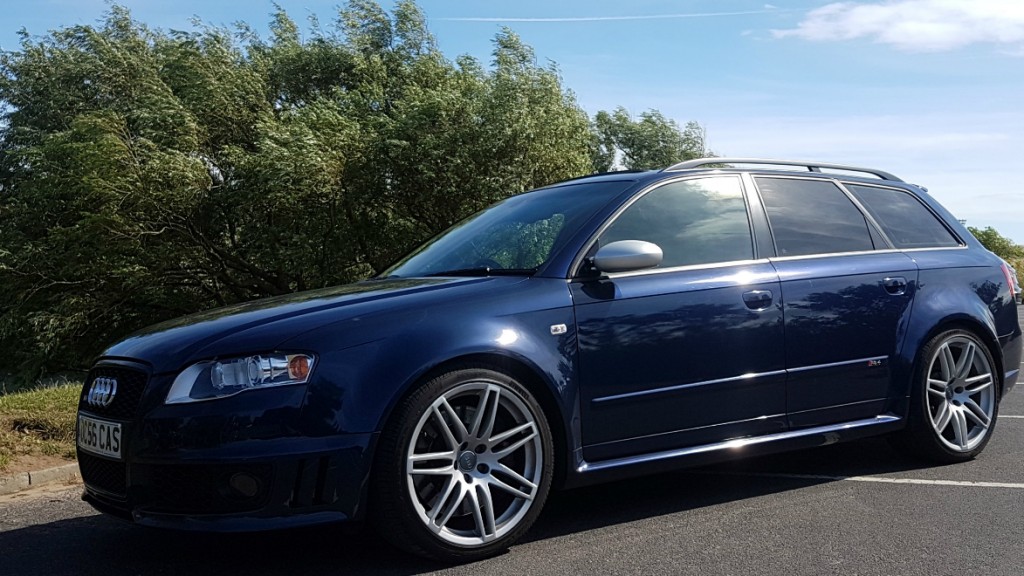 The 2006 Audi RS4 Avant is a “soon to be classic”. Made for only two years, it has already been called the greatest V8 ever made. This version, known as the B7, is widely regarded as one of the best RS Audi’s in existence. Grab your four closest mates and cruise into town in this super elegant, but aggressively loud ride. It’s low-key in looks but not sound. She won’t draw too much attention (which we like!), but trust us – she is a beast!

Perfect for you and all your mates

The 2002 BMW E39 M5 is the last true M5 and has a manual gearbox. This is a spacious luxury car that you must drive to understand its full power. After BMW’s move away from the traditional straight six, this model with a 4.9-litre V8 engine means an increase in power which means 0-60 in just 4.8 seconds. This car, which seats five, is for those who have the need for speed.

The 1993 Mercedes SL 600 was the flagship of the Mercedes range, chock-a-block with groundbreaking technological advances. Not only does it boast a huge engine, producing an unheard of amount of power, it also has a convertible roof, and an additional hardtop (for winter). Its totally unnecessary electric rear-view mirror will let you keep an eye on all those checking you out as you drive by. This is a timeless classic with a smooth ride and a super quiet but very powerful engine; just make sure you don’t invite too many people with you. The two back seats are only suitable for those under 1,5 metres tall!

The drive of your life

The 2004 Porsche 996 Carrera 4S has a 3.6 litre flat six engine that needs a real driver. Providing a fun, connected driving experience, this model has heavier steering, clutch, and gear change movements than the standard Carrera. It’s aggressive with low suspension, turbo body, and a distinctive sport exhaust that howls over 4000rpm. You’ll be able to fit a small bag in the boot and back seat’s better suited for stuff than people.

The 1986 Porsche 911 3.2 Targa Sport is an all-time classic. With unassisted steering and no ABS or traction control, you need a driver who really likes to take control; with a little effort, the payback is thrilling. This car, which recently completed a full paint job and interior refurb, will take you back to a time when drivers really had to drive, so no multitasking during this jaunt people!

Grab your boombox and hit the streets 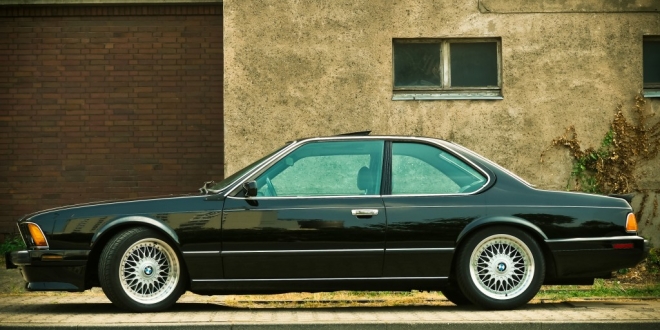 The 1990 BMW 636 CSi is one of those iconic 1980s cars, but it still looks fresh today. It’s a great long distance cruiser comfortable for long drives through the countryside or on a road trip. With a recent gearbox rebuild, new brakes and suspension upgrades, this Beemer will impress that someone special in your life. 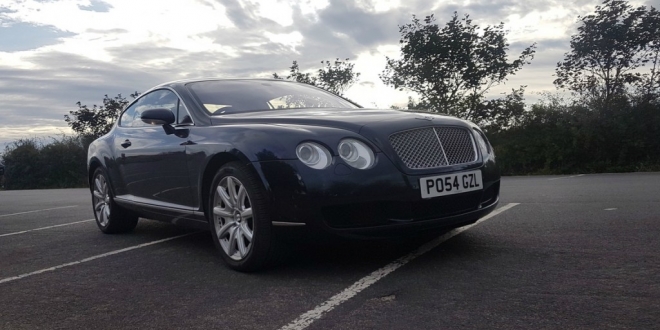 Could the 2004 Bentley Continental GT be the ultimate cruiser? This car has a reputation for being a footballer and gangster’s preferred ride but that is the case really only for people who haven’t driven it yet. She is the perfect combination of power, comfort and style. Seats four in roomy luxury and is by some margin the most powerful car in the fleet. 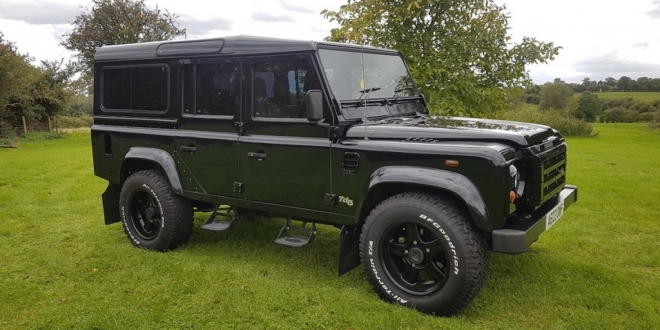 The 2003 Land Rover Defender is a true British Icon and recognised the world over. This particular automobile has been upgraded for a cooler aesthetic and is about to undergo a full metamorphosis under the hood. The results will be a quicker and more powerful vehicle to give you a smooth ride on the motorway, off-road or posing in town.

If you love the idea of driving speciality older cards, but don’t want to shell out the money to buy, maintain and store one, then you’ll want to check out the opportunities that Modern Classics offer. A limited number of founding memberships are still available for those who want a good return on your investment and to have a say in what cars are purchased. Annual memberships start at 120£ and will open to all crew this month.