New Caledonia is based in the tropics of the South Pacific. The archipelago of islands is heavily influenced by the French culture due to its colonial past making for an interesting mix of South Pacific climate, tropical cuisine and European traditions. It is an incredible place and these five reasons sum up why you need to add it to your charter list.

1. It is all about diversity 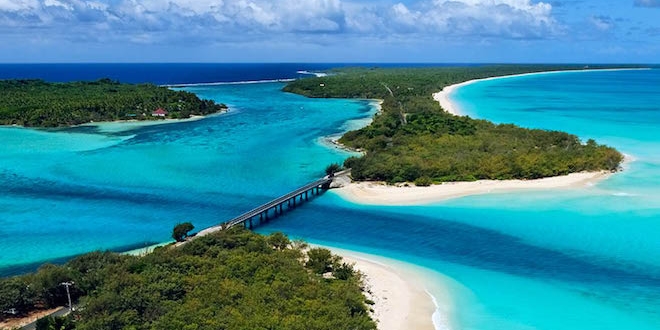 Did you know New Caledonia has the richest ecological diversity in the world per square kilometre? Not just species but entire genera and families are unique to the South Pacific island nation. It broke away from Gondwana tens of millions of years ago and the plant and animal life evolved to the environment ensuring they are only found in New Caledonia.

New Caledonia is home to the world’s fastest growing fern, Amborella trichopoda, which has the oldest lineage and is believed to be the plant from which all flowering plants evolved. And where there are plants, there are birds so New Caledonia is a paradise for nature lovers and would be botanists.

2. The home of the other Barrier Reef 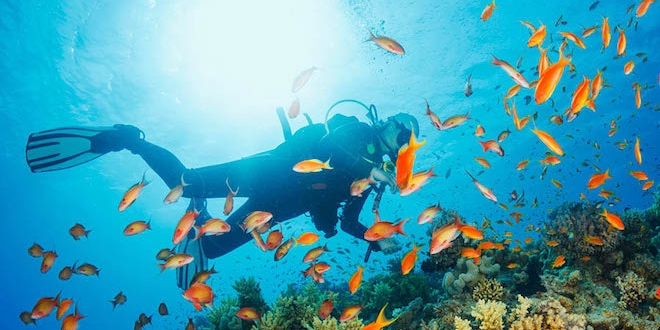 Australia is not the only home of a Barrier Reef. New Caledonia has one as well and this one encases the world’s largest lagoon and the staggering beautiful Ile des Pins amongst other islands. The New Caledonia Barrier Reef stretches 1500 kilometres and is a UNESCO World Heritage Site. Like the land-based flora and fauna, there are species of fish, sea life and coral which can only be found in New Caledonia.

The reef protects 24,000 square kilometres of lagoon and a multitude of islands and islets which create innumerable anchorages. Most of the islands are uninhabited and in many cases, you will have the anchorages to yourself making it one of the most secluded yacht charter destination in the world. 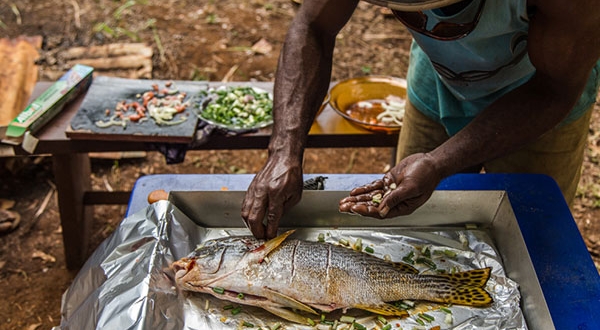 It may be far from France but New Caledonia’s chefs adhere to the strict discipline of French cuisine – impeccable produce lovingly prepared and stunningly presented. What is also exceptional about New Caledonian food is that it is tropical. It all seems juicer, more colourful and flavoursome. Which is perhaps why New Caledonian vanilla is sought by the world’s best culinarians.

Those chartering in New Caledonia can find the best of French wine, foie gras, and cheese alongside locally grown fruit, locally caught fish and patisseries, charcuteries and chocolatiers which would make the Michelin star guides weep – all of which can be found at the Port Moselle Market. Or for a shore-based experience, the French chefs at L’Hippocampe can surprise and delight for lunch or dinner. 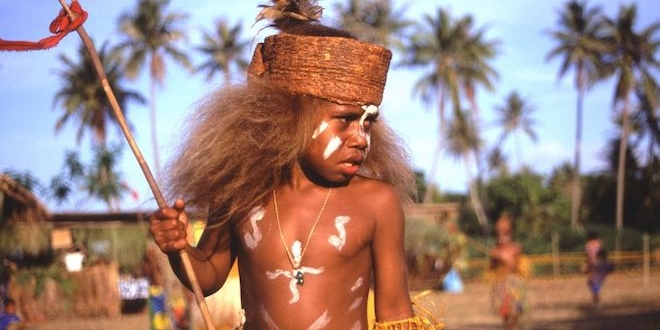 Due to its location and colonial history, New Caledonia is a rich tapestry of cultures. The indigenous population are the Kanaks and New Caledonia continually pays tribute to its heritage through preservation of the Kanak music, dance, art, sculpture and traditional dishes.

The French colonised New Caledonia in the 19th century after English explorer, Captain Cook, discovered the islands and named them after Scotland due to what he saw as a resemblance. The French influence is alive today in the language, the architecture and the food culture.

This is not only due to the original European settlers but the subsequent Z’oreilles who came centuries later. More cultural influences came from closer to New Caledonia when the Vanuatuans, Tahitians, Indonesian, Vietnamese and Chinese made the islands their home. With each wave of immigration, a new culture has melded into the population making it a country that takes fusion to the full degree through art, food, architecture and language. 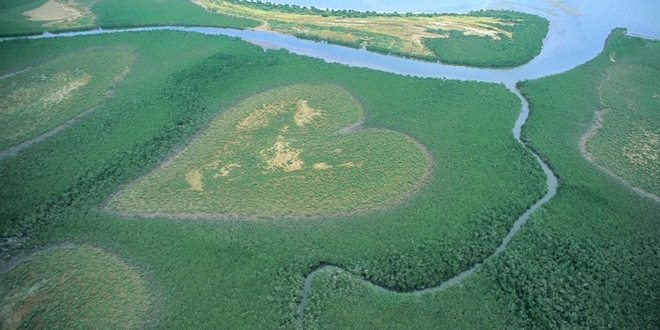 French photographer and conservationist, Yann Arthus-Bertrand, put New Caledonia well and truly on any photographers must-do list with his 1990 photo of a naturally occurring heart in the middle of Voh’s mangroves. The colours are seemingly more vibrant, the sunsets more intense and the wildlife more diverse.

Aside from shooting landscapes, there is Noumea, the capital, which boasts French colonial buildings or the striking modern interpretation of traditional Kanak architectures in the Jean-Marie Tjibaou Cultural Centre. Then there are the fabulous markets where Europe meets Melanesia meets Asia.

But below the surface is where New Caledonia is a true photographer’s paradise. Where the sun shines 345 days of the year and most of the sea life is only found in New Caledonia, the only limitation is imagination.

Ready for your charter? 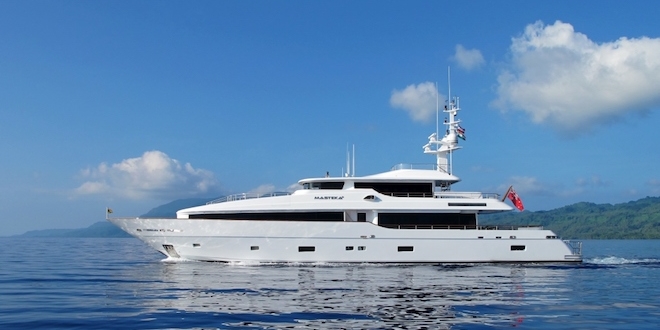 MASTEKA II is the first international yacht to be granted a charter licence for New Caledonian waters. She is 37 metres and set up for 12 guests for luxury chartering. She has a full complement of toys and tenders for exploring the many islands of New Caledonia, including a 345 Boston Whaler Conquest shadowing her, plus extensive snorkelling and fishing equipment for underwater exploration.