In 2017, Seafarers UK – a charity established in 1917 to support needy seafarers and their families – will celebrate its 100th anniversary. The charity provides grants to projects and organisations that directly benefit peoples’ lives. In 2016, Seafarers UK donated £2.5 million to over 70 charities in the maritime sector, across the merchant navy, the fishing industry, the Royal Navy, and the Royal Marines. Their efforts helped the lives of 170,000 people.

Between 24th and 30th June, Seafarers UK will host its biggest ever Seafarers Awareness Week to draw attention to the diverse possibilities offered by employment in the maritime industry. From jobs in the Royal Navy to jobs on superyachts, the options for up and coming seafarers are broad-ranging and extremely rewarding. 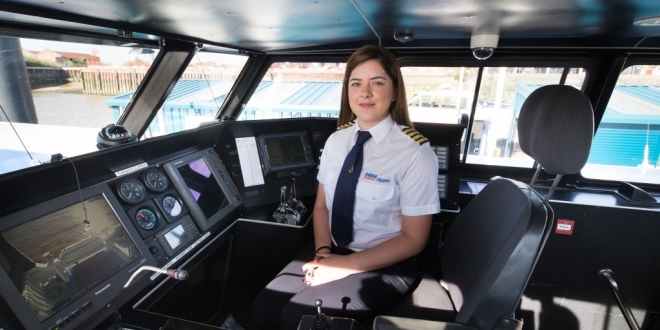 Throughout the UK, training facilities and organisations will host many different kinds of events to highlight the options for those seeking a career at sea: from conferences and open days to job fairs and informative breakfasts; various seafaring authorities will provides useful information, networking opportunities and a means to gain work at sea. Seafarers Awareness Week will coincide with the International Maritime Organization’s Day of the Seafarer, which will be held on June 25th and highlights the importance of seafarers in a global context. 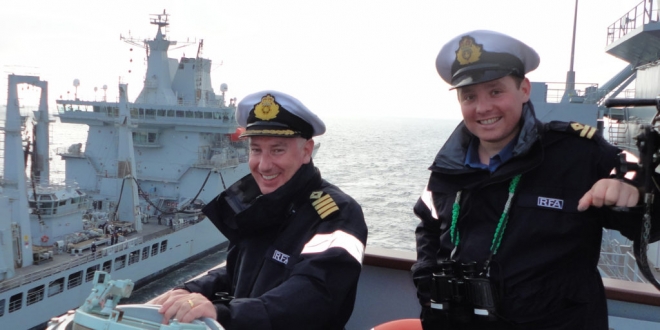 While Seafarers Awareness Week generally applies to those in the international shipping industry, prospective ocean-goers often find employment in the luxury superyacht industry to be a more appealing career path. As the number of large yachts increases so too does the opportunities for yacht crew to gain employment around the world.

Barry Bryant, the Director General of Seafarers UK, commented on the attraction of careers at sea to young people: “I think youngsters should be aware of the sheer variety of the work available, and for all abilities. 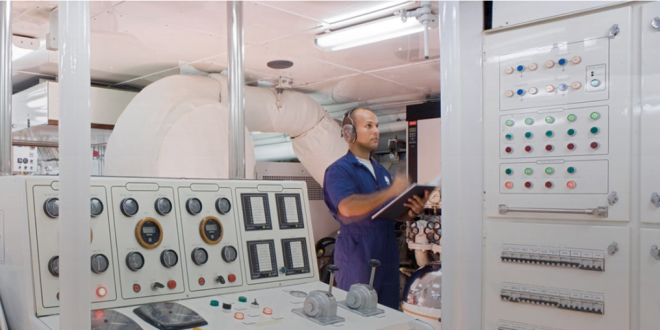 Hard work and dedication will often result in fast promotion and huge responsibility at an early age! It’s just got to beat spending your life commuting to the office! “Marianne Clapton, a student at the Warsash Training Academy, spoke about the changing nature of the yachting industry: “The industry is changing from being male-dominated, and having a, ‘…I say…you do’, and ‘…follow orders’, mentality, into an inclusive management system. Now at the forefront of careers at sea are: care of the seafarer, the promotion of equal and fair employment and developing new and better leaders. It’s an industry which is embracing the future, whilst maintaining the strong traditions that helps it maintain extremely high standards.” 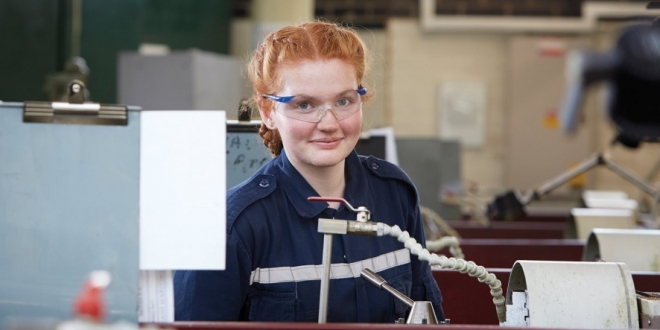 The benefits of working on a superyacht are multiple and enticing for those with the right skillsets: workers get to travel the world; experience new cultures and destinations; earn good money with few outgoing payments; develop new skills, and meet friends for life. Yacht crew agencies like YPI CREW – the leading recruiter in the yacht crew industry – offer appealing opportunities to those with the right qualifications and attitude.

Delighted to have supported the @WFports this week – promoting our 2017 #SeafarersWeek theme Sea Ports for Prosperity #maritime #ports pic.twitter.com/mWqXcsQ8IF

In a report recently released by YPI CREW, it was found that since 2013, there has been a 37% increase in yacht crew jobs and 2016 saw new candidate registrations at the agency registrations increase by 22%. The industry is therefore heading in the right direction as an increasing number of young people seek a career at sea.

To find out more about Seafarers Awareness Week, head to seafarers.uk

By Mgmt Yachts / 7 hours ago
Read more
Shipyards and Marinas