We are chatting to ex-yachties, to find out how they have experienced life after yachting. Discussing the ups and downs of their careers, we find out how they have transitioned into land-based work, and how you can do it too. Today we are talking to Esther and Jon of Sentini Marine, who founded the yacht engineering documentation and supplies company after leaving the industry. 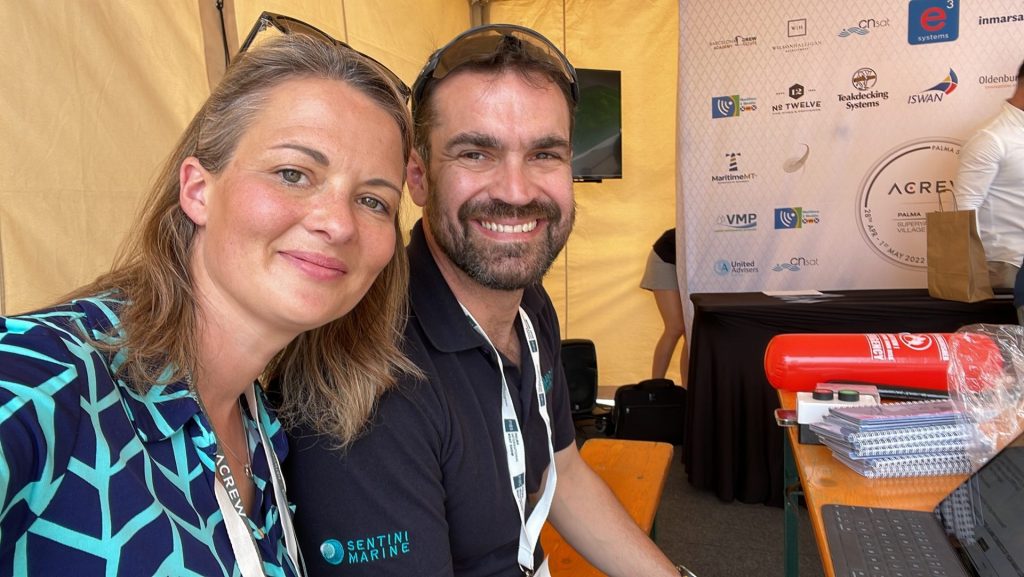 How long did you both work as yacht crew? What were your roles on board? And which yachts did you work on?

Jon started his career at sea in 1993 at 16 years old. He moved from the merchant navy onto yachts in 2001 working his way up from 2nd engineer on M/Y Griff to build chief on M/Y Nahlin, working as yacht crew for 10 years. I met Jon when he was on Griff, after finishing my degree, I worked in hotels in Manchester briefly then went to work on Griff as a stewardess, ending on M/Y Diane as chief stew 4 years later.

When did you leave the Superyacht industry and why?

My yachting days ended when I was 6 months pregnant; with no prospect of keeping the baby in a cabin drawer, and after morning sickness and exhausting days racing from cabins to the sundeck, it was over. We were living in Mallorca while having a baby and Jon completed a distance learning course for his MCA chief’s ticket (the reality of starting a family gave him the kick he needed). I then followed him across the world with baby in tow; a year in Fort Lauderdale, then 3 years in Hamburg whilst he worked as chief on the Nahlin restoration. Our daughter was born in Hamburg in 2008, completing the family of four. Once Nahlin was complete, and as our son needed extra German lessons to prepare him for school in Germany, the time came to return to the UK. We settled in Huddersfield, near to family. Jon continued to work rotation on Nahlin for another year, getting stuck in the cycle of ‘just one more yacht pay cheque!’

Before leaving, did you plan an exit strategy as to what land-based job you’d transition to?

As Huddersfield is landlocked and our priorities became raising a family, we hedged our bets and started two companies in 2011. One was Sentini Marine, a yacht engineering documentation and supplies company, the other was a narrow boat marina. Jon is such a relational person (keeping in touch with practically everyone he met over ten years in yachting) that even though we were so far from the yachting coastlines, opportunities started to come our way.

What is the most important lesson you learned as yacht crew that’s stuck with you to this day?

Esther: Don’t take anything for granted – enjoy where you are right now as it won’t last forever. Sometimes I look back at the places I have been and the amazing opportunities I had and can’t believe that I was complaining or frustrated with life as crew and not just enjoying the moment.

Jon: Always be on the lookout for investment opportunities and business ideas but be careful that they don’t become a financial burden, making you reliant on the yacht paychecks. 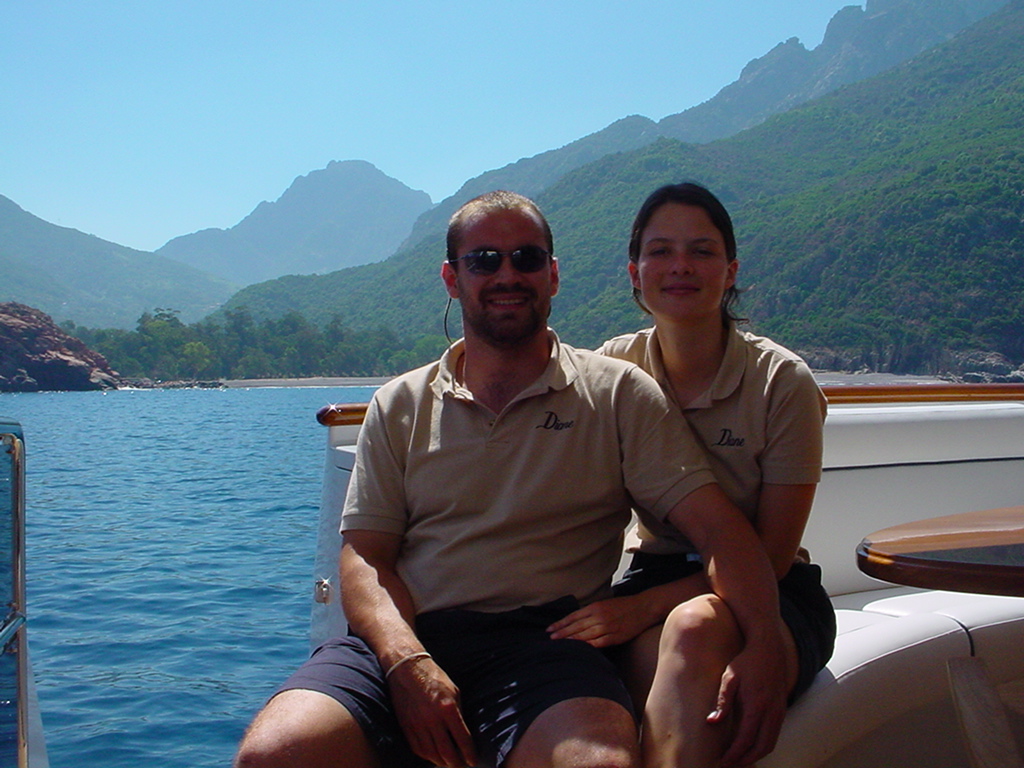 Can you tell us more about Sentini Marine and how the business concept came about?

Jon worked on Nahlin with a brilliant engineer, Gareth Bransby, and when Jon decided to leave yachting, Gareth made the leap too – Sentini was a joint venture. It’s a nerve-wracking time when you leave yachting but having two engineers as smart and as connected as Jon and Gareth was a huge benefit. Sentini was born out of seeing other people do things badly, and knowing you can do it better. We started as a spare parts procurement and documentation consultation service and have grown into the leading bespoke technical documentation provider in yachting. We have had to adapt and diversify to keep the onshore dream alive; with Brexit, Covid, and now the war in Ukraine, it hasn’t been easy. We have also developed an app to encourage crew engagement with the vessel’s bespoke technical and safety manuals, which has been an exciting side-line. Now, we are venturing into Virtual Reality, building training packages for marine colleges. 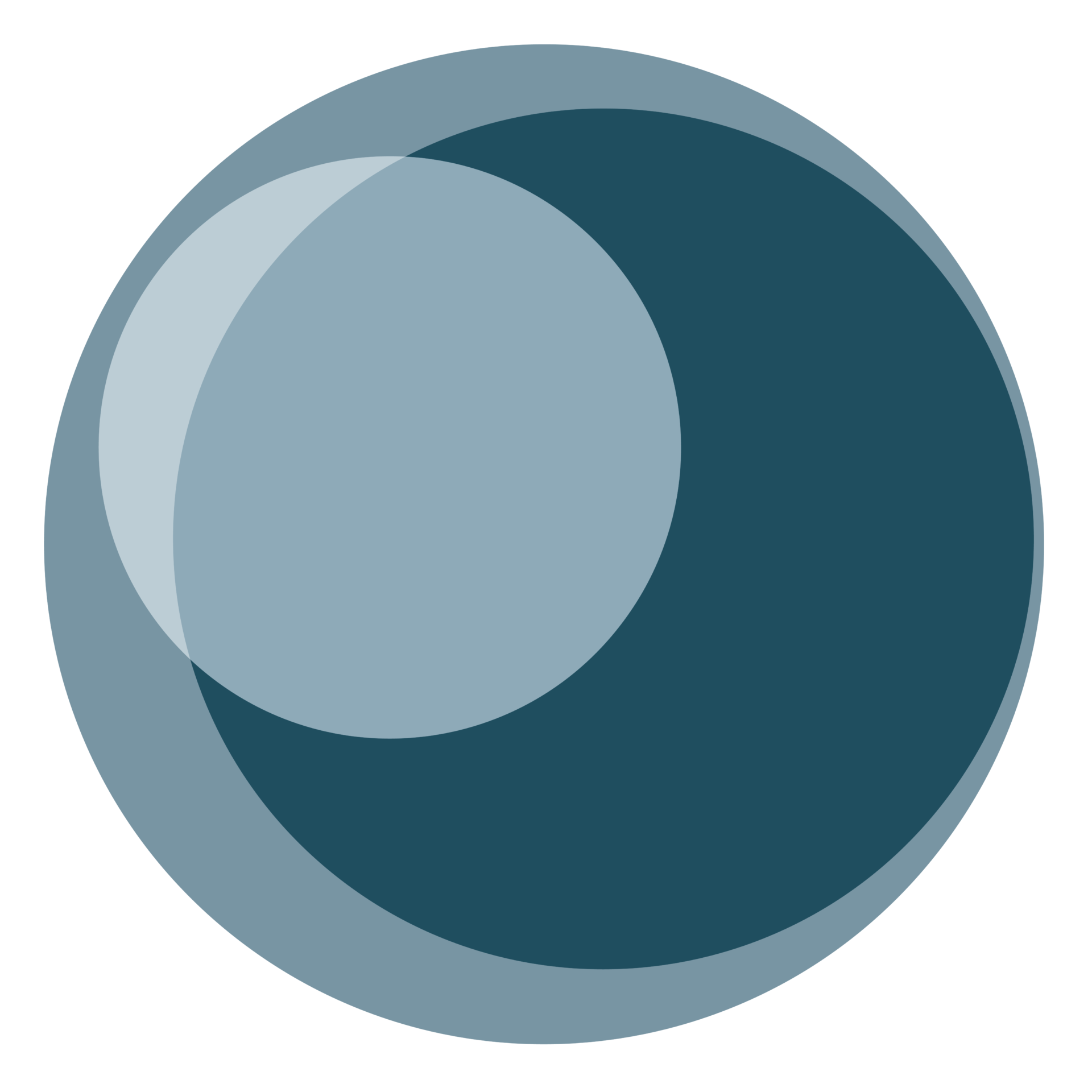 What is the most important lesson you’ve learned since starting your own business? And what is the most valuable skill you’ve gained working at sea that helps you in your job now?

Esther: Starting from scratch meant that we had to keep overheads down to survive. I think in yachting you can fall into a high roller trap, thinking that you and your business must look the part to be in the game. But having to earn big money just to pay rent on a fancy office, cars, and salary puts your business at risk when the unexpected happens. We have kept overheads low and instead based our business on giving high-quality, personal service to each vessel we deal with.

Jon: When working on the Nahlin restoration, I learned a lot about attention to detail in document writing, referring back to contracts and agreements before making decisions, and managing different parties’ expectations. This has been very valuable in business.

Did you always know that you wanted to go into business with one another?

Esther: As we had worked together on yachts, we knew it was something we could do without killing each other. When you start your own business, it instantly becomes a family affair and a huge part of your life. It made sense for me to help at the start, rather than employing someone else. Now as time has gone on, 11 years later, the three of us as joint directors have different skill sets and strengths and work well together as a team. Maybe Gareth should do an article on how he copes working with a married couple!!

If you could go back to the start of your career, would you change anything?

Jon: I certainly would focus on my studies more and be more proactive at getting my Chief’s ticket earlier. But I feel that the route I took into the industry was a good one, being trained as an apprentice with Mobil at South Shields College and sailing on commercial ships was a real benefit and allowed my career to progress quickly on yachts. Financially, I wish I had bought properties in the 90s with the money I earned, rather than spending it in the pub.

What’s your biggest success since leaving the industry? 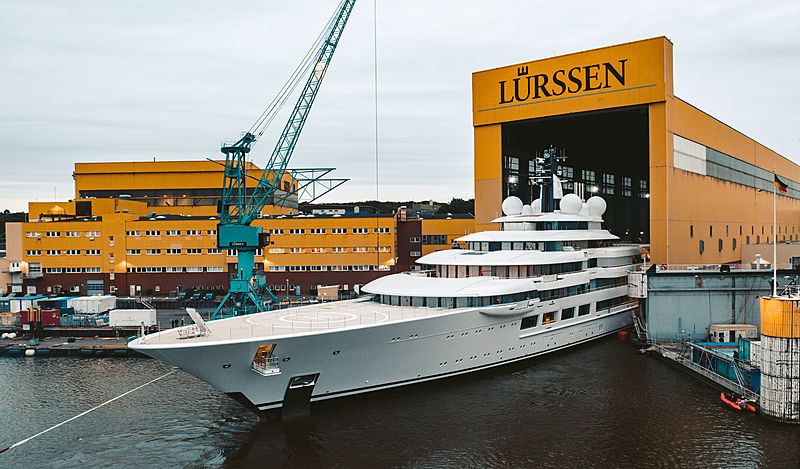 Lastly, can you share 3 pieces of advice for a yachting couple who are considering leaving the industry to begin a new life on shore?