Home The Crew Mess Departments The World’s most expensive yacht

The World’s most expensive yacht is a battle fought by very few. In reality there are only a small number of people in the world who can play this game. Fewer still who actually want to.

But, when it comes to spending your hard earned cash on something a bit Flash, well a Superyacht is the top of the list.

The yacht reputed to cost the most is called History Supreme but it’s not a superyacht in our book. There is also a LOT of doubt as to whether it is real. See more here.

So, let’s talk about Superyachts that actually exist. In this category the one regarded as being the world’s most expensive yacht is Eclipse.

We love the Stats here at Superyacht Content and so here are some for all you Superyacht Fans out there;

Rumours have it that this yacht cost in the region of $1bn when she was built. However, this is based on information from particularly tabloid sources such as the Daily Mail and the Sun newspapers in the UK. So, with a pinch of salt and looking at some of the more reliable sources in yachting we believe Eclipse to be in the region of €500,000,000 which is obviously still a huge amount of money.

Reality, and the Superyacht industry being notoriously private about this kind of things suggests there is a strong possibility that Eclipse is not the most expensive yacht in the world. However, this IS the yacht that there is a huge amount of information about, backed up in part by some facts!

Keep your eyes peeled for M/Y REVocean when she is launched as there is a very good chance she could Eclipse (see what we did there) this value by a decent amount. 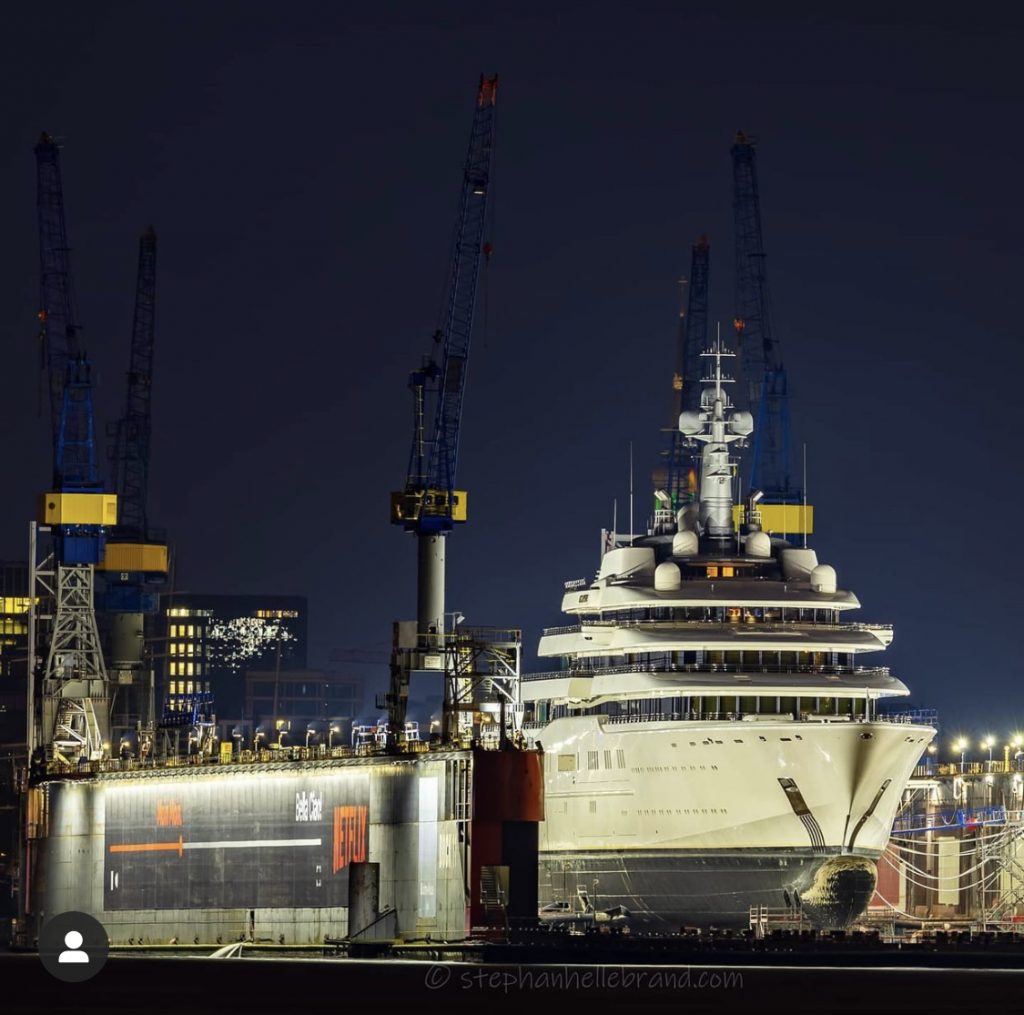 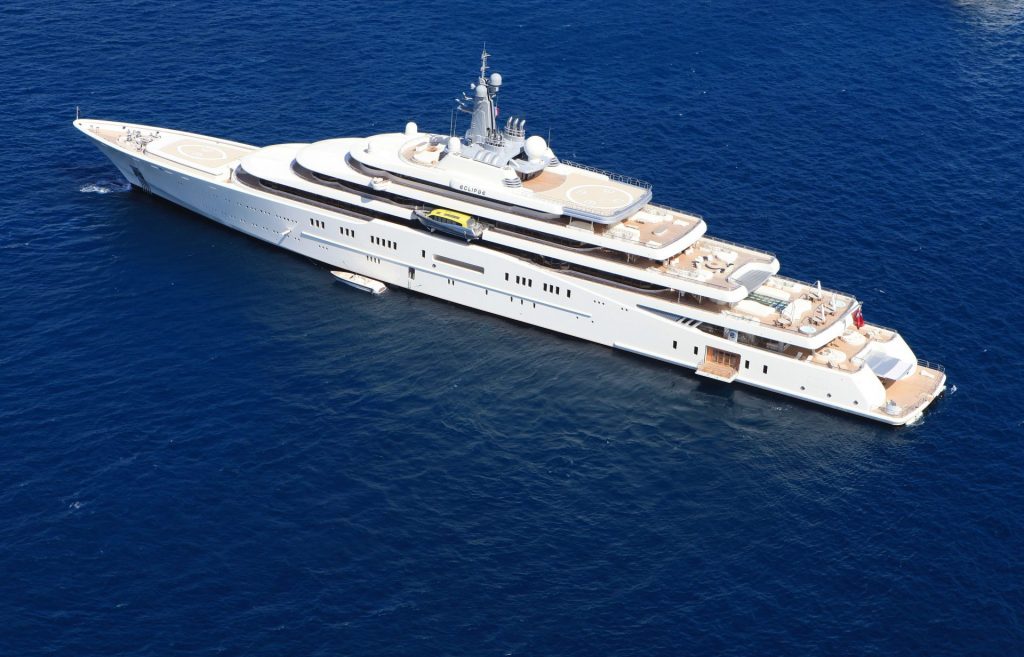 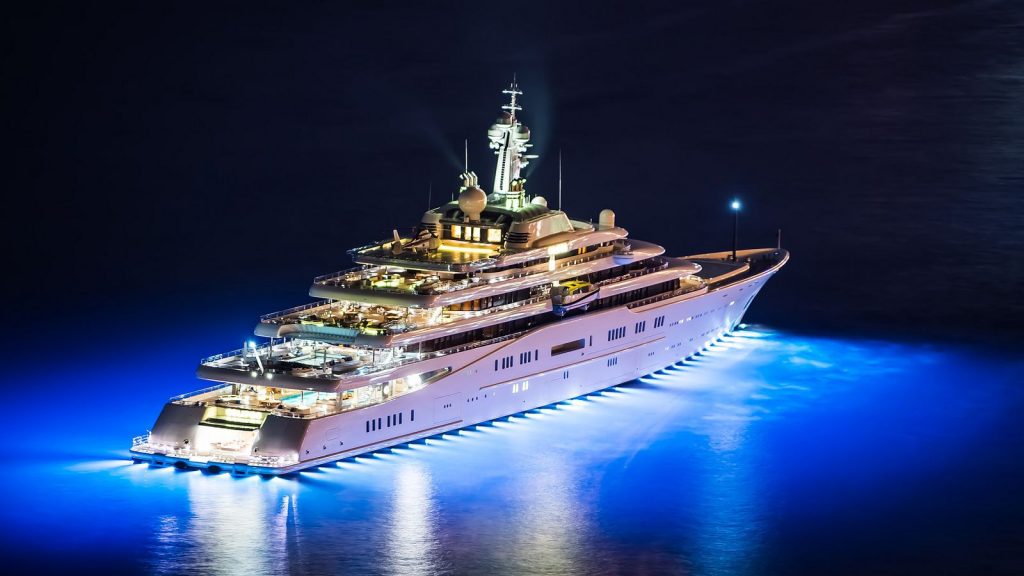