Home The Crew Mess Career & Training Are you on the Superyacht black list?

Probably, one of the most often asked questions is, ” Do you know anything about a boat called ………” It comes about as a result of crew members hearing on the grapevine that there are issues on board a yacht. From high crew turnover, difficult ownership, absent Captains, tight management, poor crew accommodation or a thousand other reasons. This topic of discussion tends to take place in the darker corners of the crew bars. But, is it time to put these questions in the spotlight?

Let’s face it, there are many boats out there with a less-than-shiny reputation. However, you don’t always discover the truth until it’s too late – you’ve accepted the position and you’ve stepped aboard.

Crew turnover is arguably one of the most loudest ringing alarm bells. The context is of course all important and there may be a perfectly good explanation for turnover, like the boat sold or went into a yard for a long refit. However, there are many boats that don’t keep crew very long and whatever the given reason, if they are consistent offenders, they may be best avoided.

On the other hand, some of the more difficult boats to work on serve as a good opportunity for gaining one’s first experience of yachting. Their turnover after all, provides the first taste of crew life and the dose of reality some people need.

A perennial question arises as a result of the social media revolution; should there be a “Superyacht black List” of yachts with less than encouraging employment statistics? 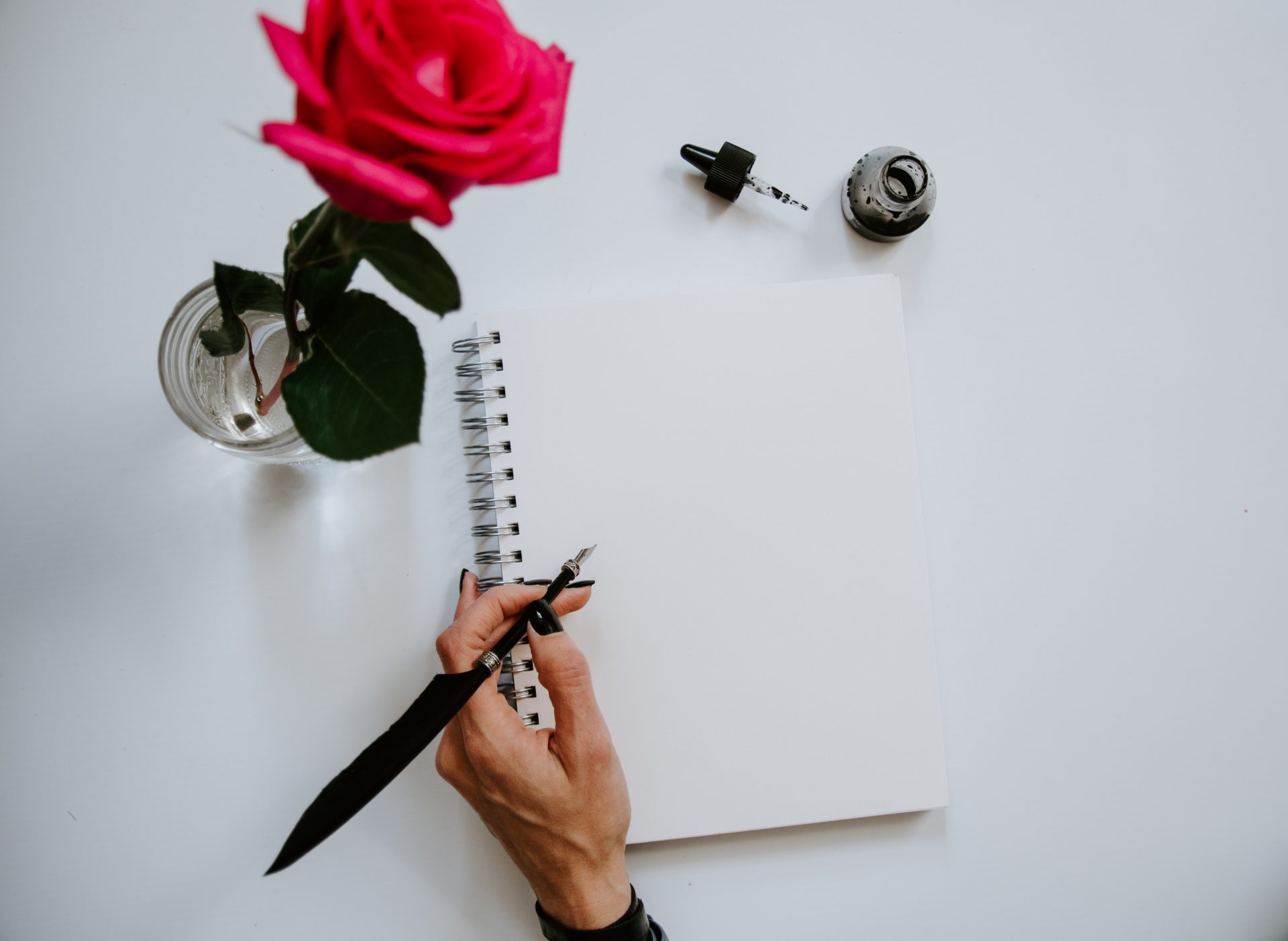 Photo by Kelly Sikkema on Unsplash

The social media platforms and forums tend to avoid the naming and shaming of anyone in the industry, for fear of the inevitable fall-out, so unless you’re a Superyacht super-sleuth they’re not really much help. And let’s face it no one likes whining without a balanced and justified explanation.

Other industries encourage all sorts of ‘ratings’ in order to promote positive employment practices so there is a precedent and for yachting, it works in theory… Someone in the ‘loop’ would impartially gather statistics and keep track of the number of crew getting fired or leaving a particular yacht. The idea of using statistics is that it would be an unequivocal statement of fact. The interpretation and gossip could be left to the bars. Crew would be able to access the data, on condition that when they leave a yacht they simply fill in a form stating their start and finish dates, and reason for leaving. They of course could do so anonymously. Eventually the numbers would speak for themselves.

As the database develops it could serve the industry well. Owners’ could see how their boat rated, captains would be accountable for their hiring and firing averages (perhaps some would strive to improve!), crew could be informed about avoiding the ‘dogs’ and looking for the better positions.

So, in short the jury is still out on a “Superyacht black list”, do they exist in the behind the scenes underworld of crew houses, crew recruitment and management companies? Will there ever be a ‘bad boat’ app? Or for that matter, a ‘bad crew’ app?!

I started my career as a mate aboard gaff-rigged, traditional sailing vessels before becoming a yachting instructor teaching RYA courses and yacht racing in the UK. I am the former CEO of a premier yacht training school in the USA and I am a large yacht captain (3000 GRT) with both private and charter yacht experience. I started writing and blogging in order to encourage open discussion on topics that are often ’the word on the teak’ aboard yachts I have operated, and I established Yacht E Skills in 2019, in order to provide a search platform for crew to easily locate information amid the abundance of useful knowledge and tutorials on the web.