The Big Question is: Are Yacht Crew Salaries Down?

Home The Crew Mess Career & Training The Big Question is: Are Yacht Crew Salaries Down?

Liam Dobbin, Managing Director of WilsonHalligan recruitment recently posted a LinkedIn status discussing salaries in the yachting industry. This then sparked an interesting conversation about the current state of yacht crew salaries, and the tendency for yacht crew recruitment companies to be scrutinised over pay. 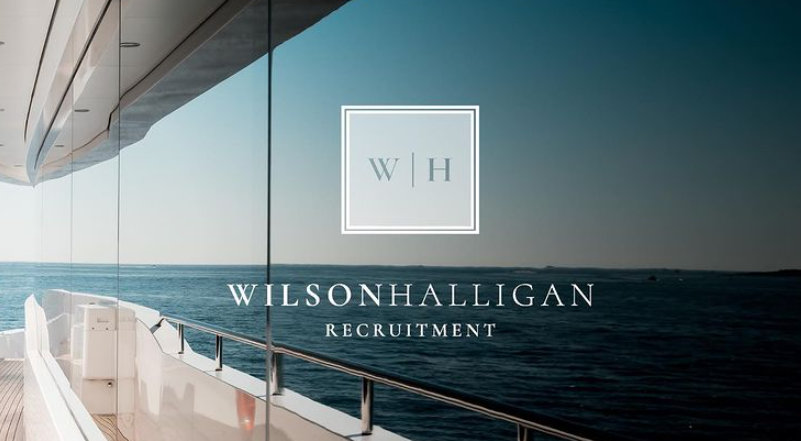 So, do recruiters set the salaries for the jobs they are representing?

The answer is no. So why do yacht crew recruitment companies often get the blame for salaries?

Whenever a role comes to us that is below ‘average’ salary we of course inform our client this is the case, as any good consultancy would. However, sometimes a budget is a budget or the overall package compensates for not being average. I always say there are two types of salaries, “one salary to fill a job, and another type to keep someone”. For instance, I spoke with someone this week who mentioned that the job was 10% lower than average. This opens the question “what is an average yachting salary?” Looking at yachting only, no two yachts are owned the same, operate the same, or are of the same build and age. So how can yacht crew salaries depict what is average?

I was told I should be pushing salaries up, not promoting low salaries. Ok I said, I’ll keep you posted for new positions. Out of interest, what else has come up for you? I asked, ” Well, I’ve been approached for two other jobs with similar salaries”. We left the conversation with the same thought in mind that perhaps the market average has shifted?

This example could have been a case whereby this person has 3 years of experience, and as longevity increases, would be able to ask for a higher salary given their experience. Sometimes we are given a fixed salary and others a salary range. During or after an interview, a negotiation can then happen to achieve what they are looking for. We just may approach a crew member with the lower end of the scale initially and though negotiations your expectation could be achievable. 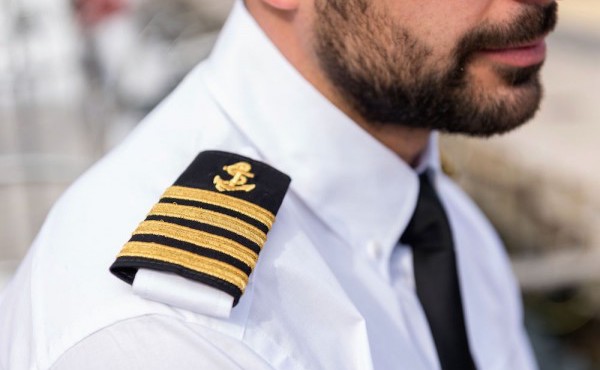 The big question is are yacht crew salaries down?

However, the answer to this depends on whom you ask and which areas of yachting you look at.

LD: Some yachts on the market are offering 3:1 rotation and Deckhand/Stewardess salaries in the region of €3000 per month.  This is paying more than some newly qualified Officers on cruise ships. This leave ratio is better than some yacht Captains get. I have Captains jobs currently offering 45 days leave a year.

Looking at the yacht Captain market, Captains are seeing similar salaries to what they were getting 10 years ago. We all hear about the biggest salaries, but looking across the market I would say there has not been an increase across all yachting positions.  This always comes down to supply and demand, but combined we can educate that saving on a salary doesn’t always lead to saving in the long run.

If you would like to add your comments or thoughts on current yacht crew salaries, email Lucy@superyachtcontent.com.