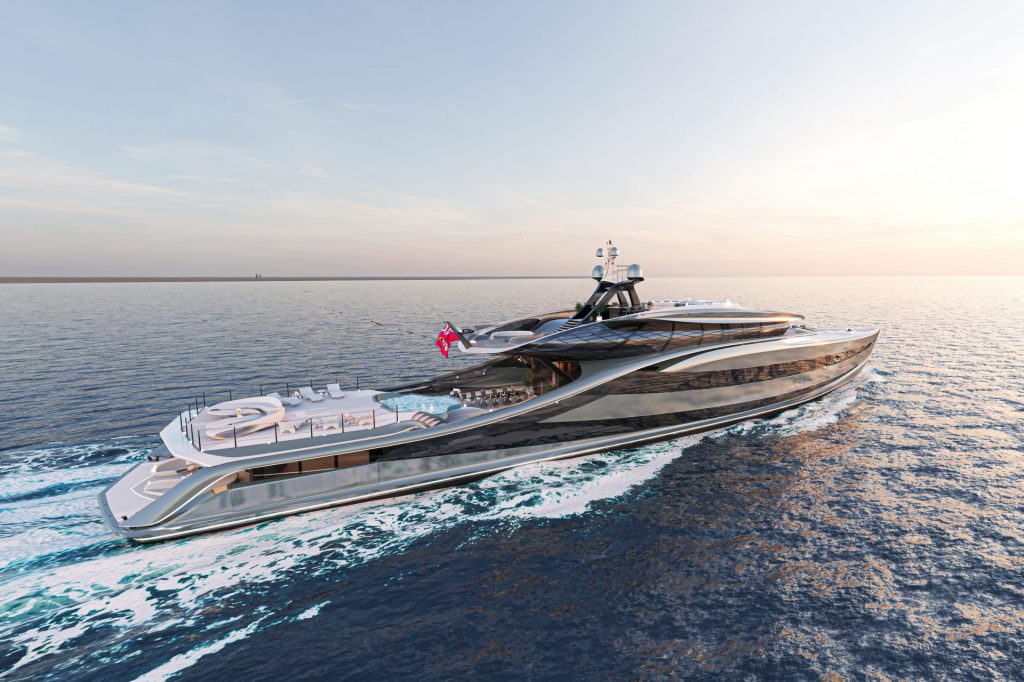 The Coolest Cats In Town