Home Travel Oceania This is why superyachts are visiting New Zealand 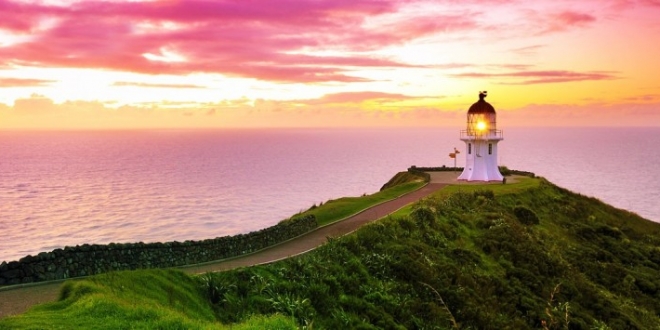 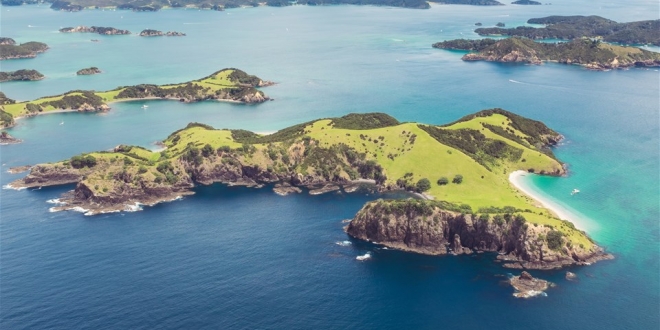 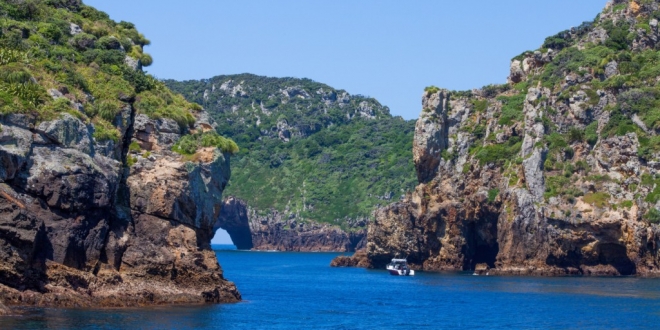 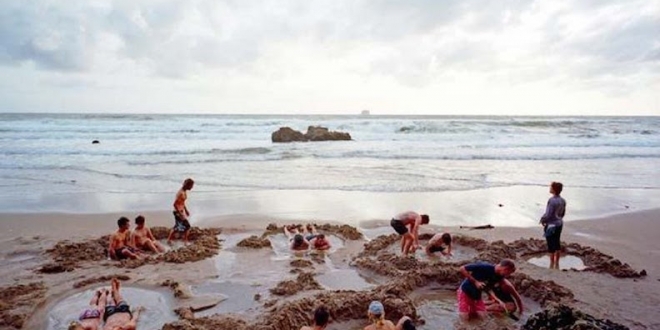 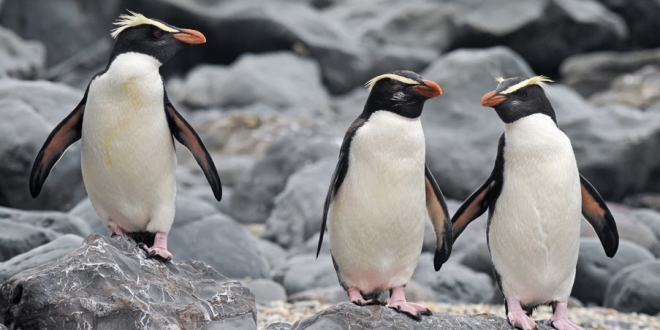 Bahamas Travel Requirements Have Been Lifted