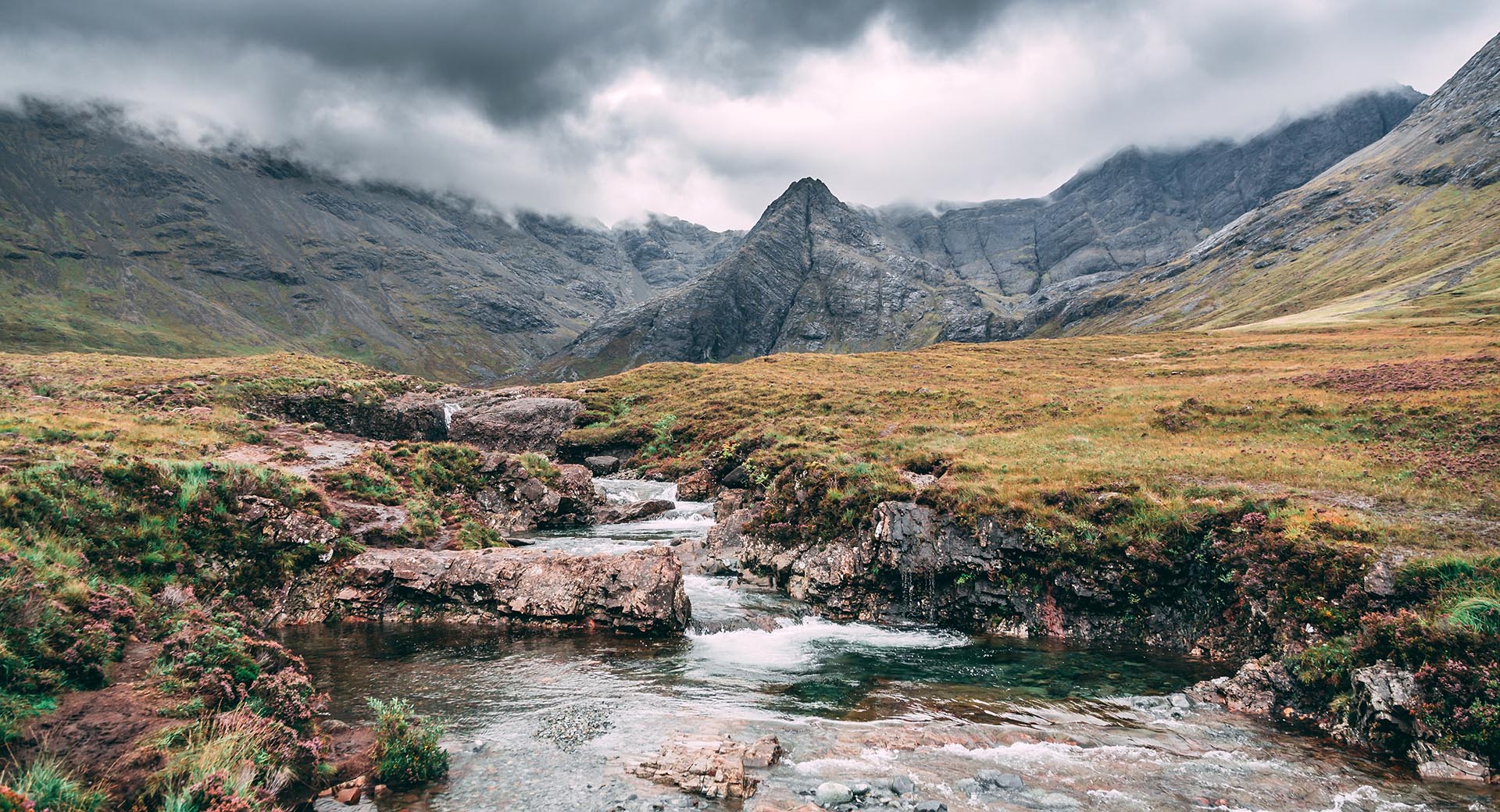 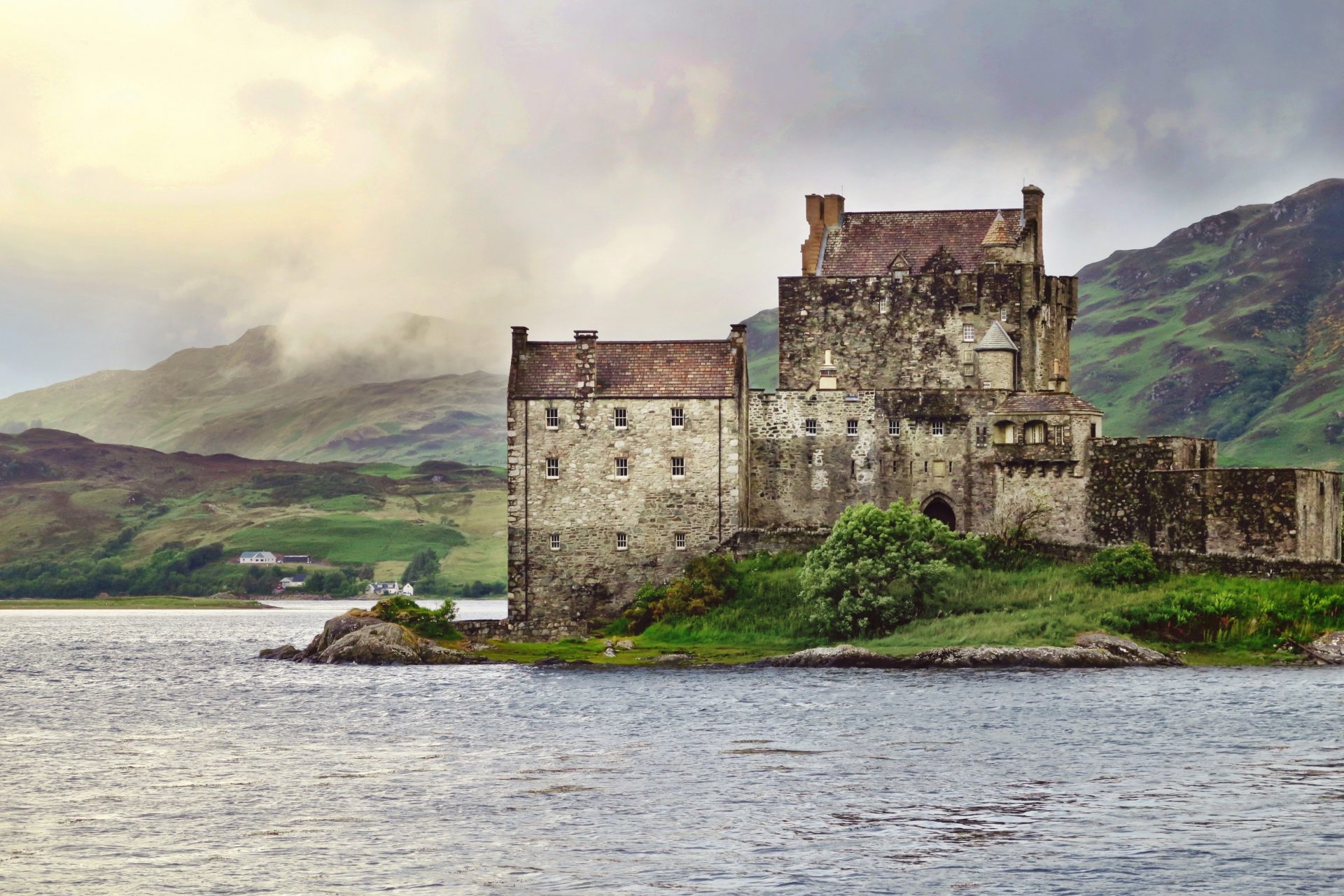 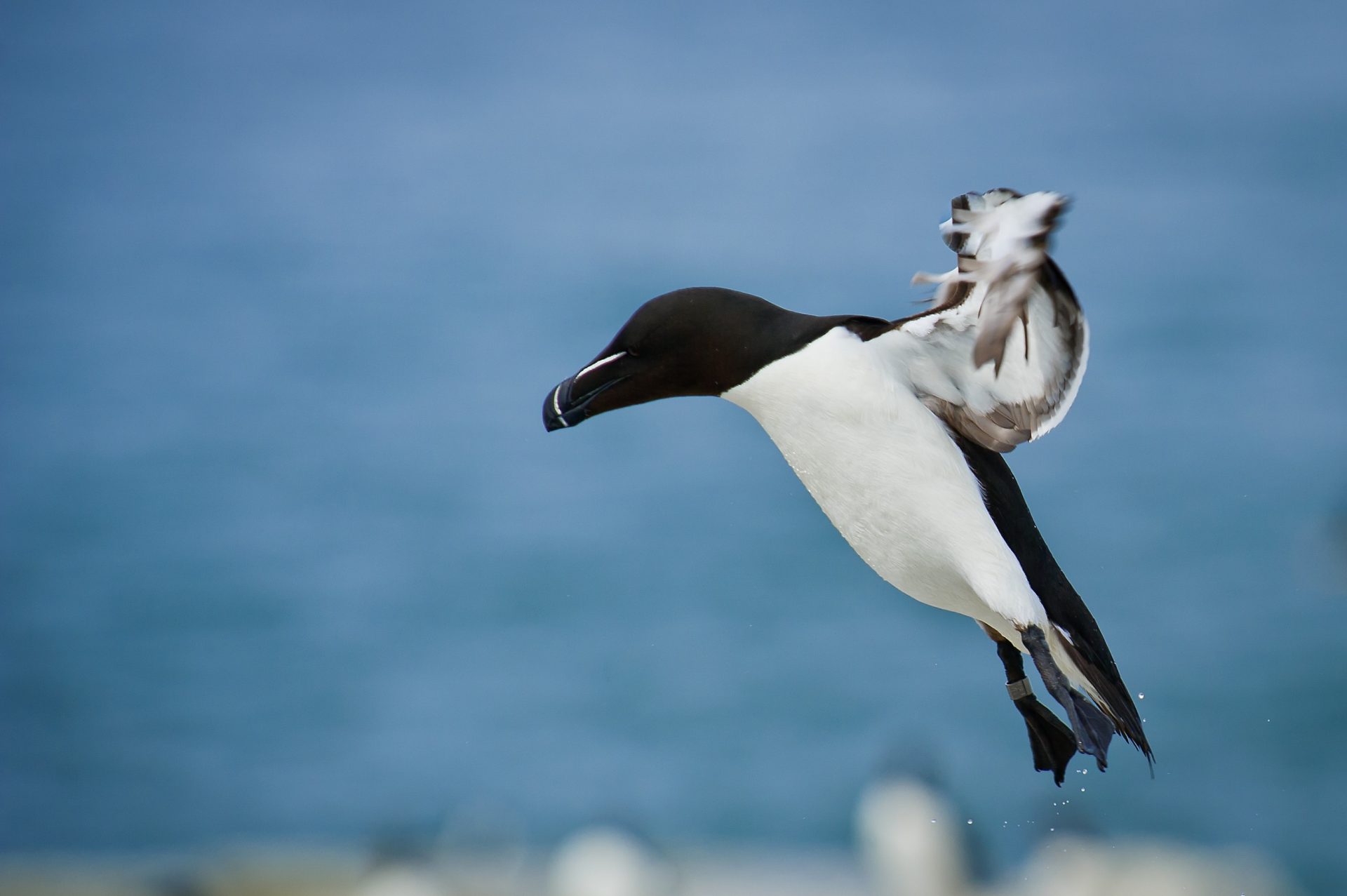 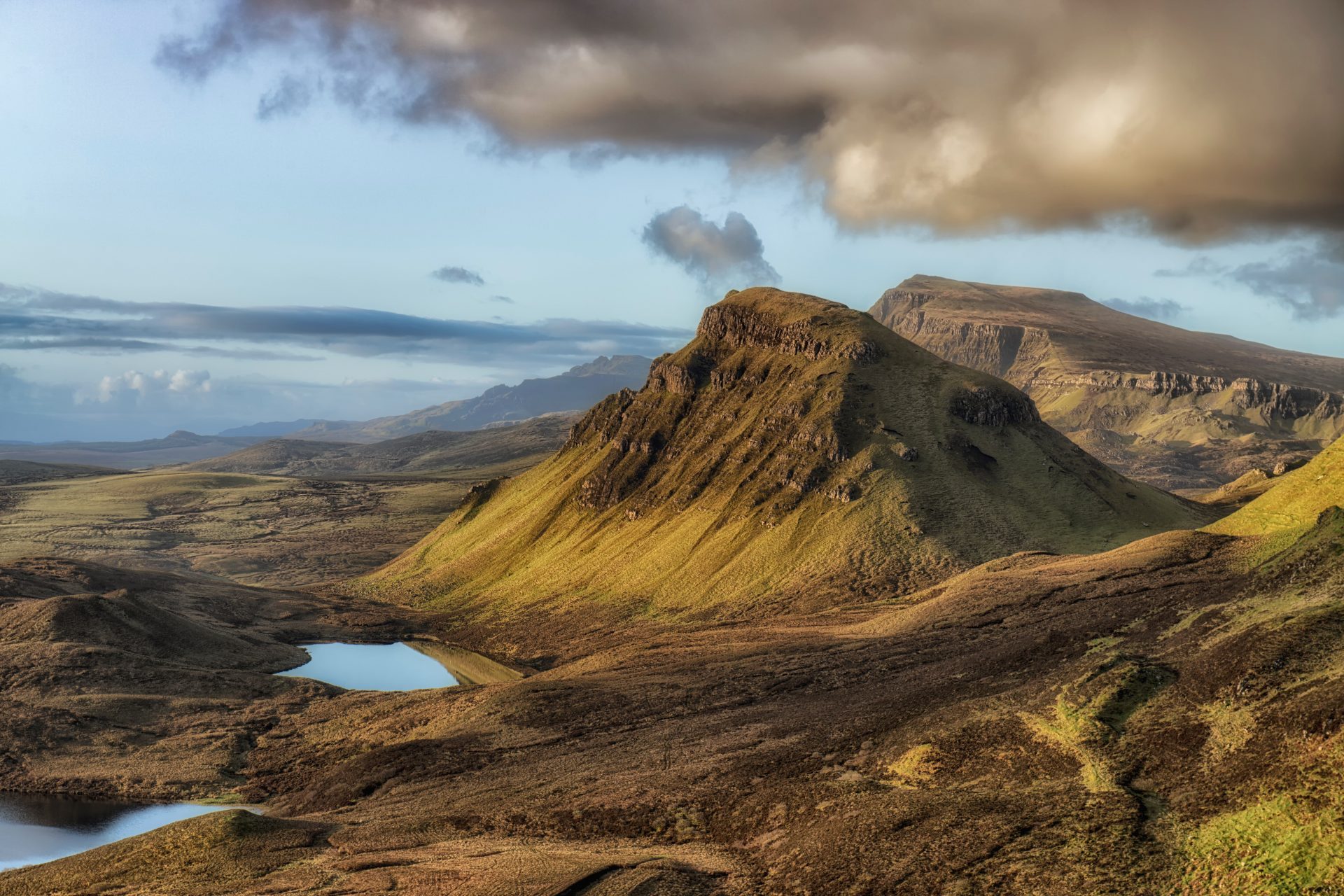 By Lucy Johnson / 2 months ago
Read more
The Crew Mess