Here’s What You Missed At The Croatia Boat Show 2019

Held on the west coast of Split, the Croatia Boat Show (CBS) has become an important event on the nautical calendar, marking the beginning of the ‘season’ for many in yachting circles. This was certainly the case this year, when between April 11th and April 15th more than 250 exhibitors – from world-renowned shipbuilders to shared yacht ownership brokers – flocked to the Adriatic coast to showcase their vessels and water accessories. For all those who couldn’t attend, find out what you missed at the Croatia Boat Show 2019 here. 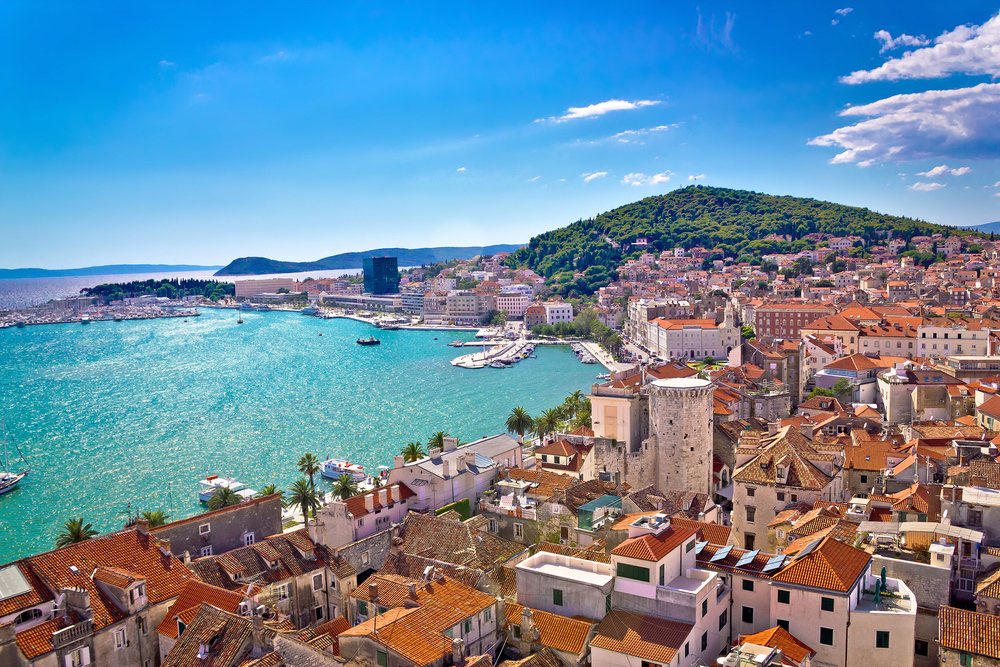 It Got Off To A Bumpy Start

Organisers of the 21st Edition of the Croatia Boat Show 2019 were faced with a difficult decision when inclement weather threatened to cause havoc at the event.

A large percentage of the exhibitors were exhibiting luxury sailing yachts or motor boats, which were displayed in their natural environment, at sea. Their position on the water gave visitors the opportunity to properly try out vessels that caught their eye. However, with so many of the vessels being displayed in the open sea, stormy weather meant it was considered unwise to inaugurate the event on April 10th, as originally planned. Instead, CBS opened its doors at noon on April 11th, some 24 hours later.

It can’t have been for organisers to delay the opening ceremony at the 11th hour, but it appears that the gamble paid off, with a larger number of visitors attending the event than ever before!

With sophisticated bars and eateries dotted around the show, there was plenty of fun to be had for guests who needed a break from touring yachts. However, the entertainment at the Croatia Boat Show 2019 didn’t end when the sun went down.

The organiser of the event, Vicenco Blagaić, explained that a giant 2,700 square-meter barge had been completed just before the opening of the show, as a venue for evening celebrations.

And one very lucky and much-loved nonagenarian was treated to the birthday of all birthdays when a surprise 90th celebration was thrown for him at the Split Olympic Club during the boat show.

The party was held for former Olympic rower Duje Bonačić. In a speech made by Josip Reić, secretary of the rowing club, to honour Bonačić, Reić said: “His brain still works at the age of 90 as it did when he won an Olympic medal.” 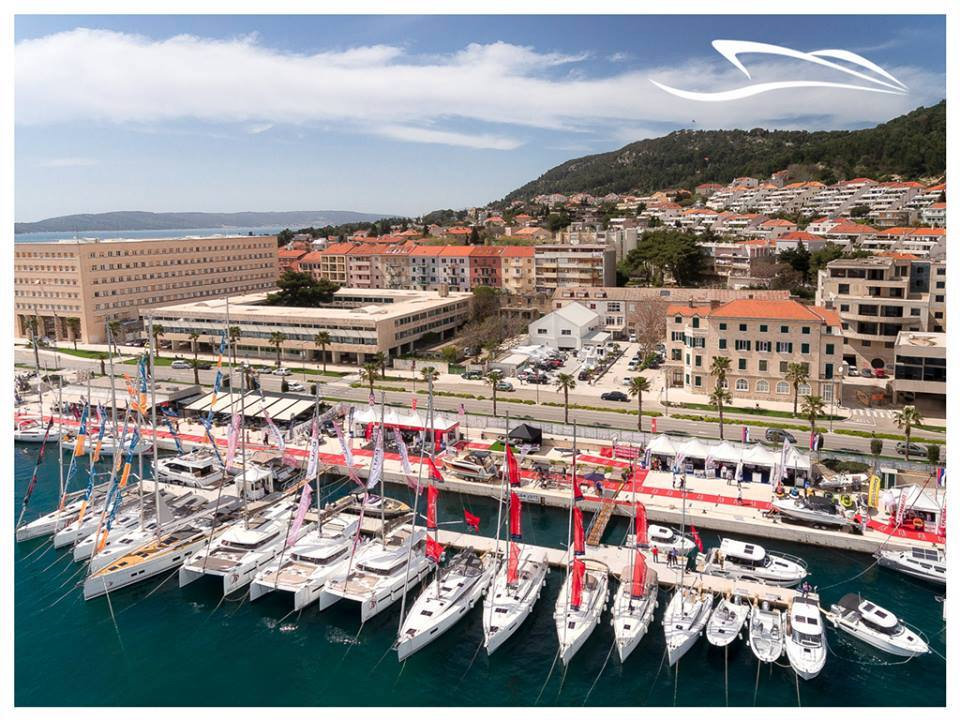 All in all the event was widely enjoyed by all those who attended, providing a great networking opportunity for maritime professionals and proving itself to be a must-attend show for everyone in the boating industry.

The success of the Croatia Boat Show 2019 mirrors the growth of the yachting industry in the region, with Croatia being chosen by an increasing number of people looking for new and undiscovered cruising destinations. And who can blame them, with the area boasting a stunning coastline dotted with more than 1,200 islands and islets.

The 22nd Edition of the Croatia Boat Show will take place in Split in April 2020, although no dates have yet been confirmed. Watch this space!

Previous articleStep Aboard – SY PERSEUS^3 Next articleWorld Superyacht Awards: USPs Of 5 Of Our Favourite Winners