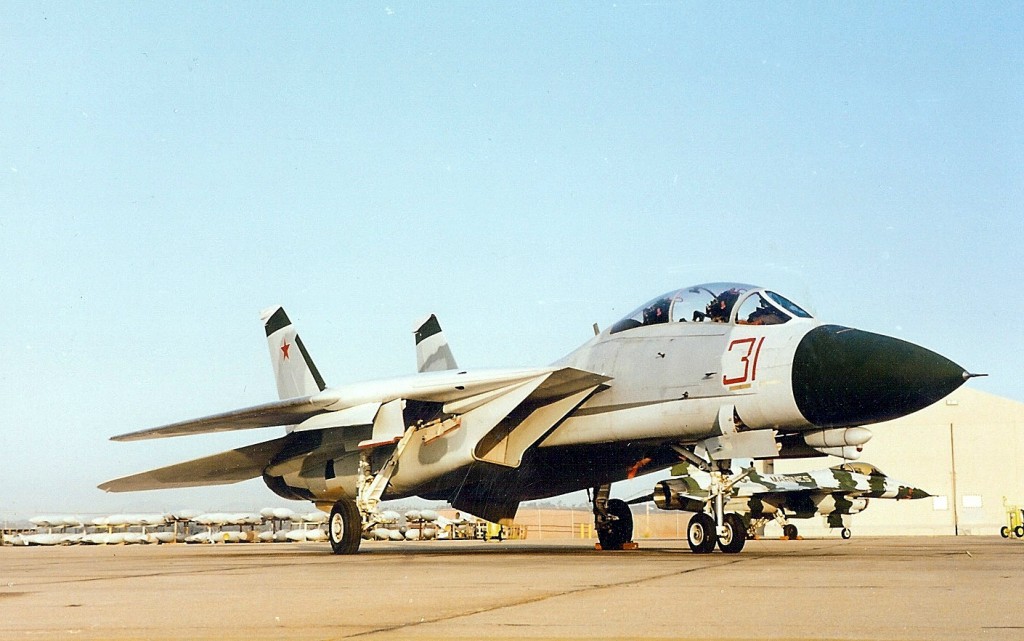 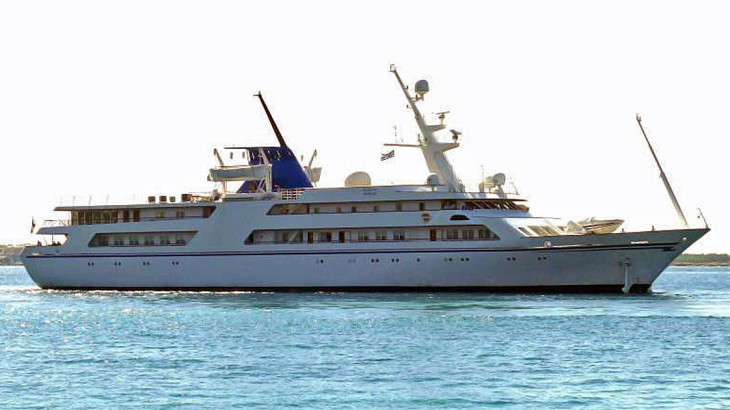 Previous article5 Luxury Riviera Retreats You Have To Visit! Next articleFit for a King: what’s special at Monaco Yacht Show 2017.