Y.CO co-founders Gary Wright and Charlie Birkett are preparing to HeadSouth this week, as they get set to join Polar Explorer Alan Chambers MBE and former England Rugby Captain, Lewis Moody MBE, in an extreme trek to the Geographical South Pole to raise funds for The Lewis Moody Foundation. 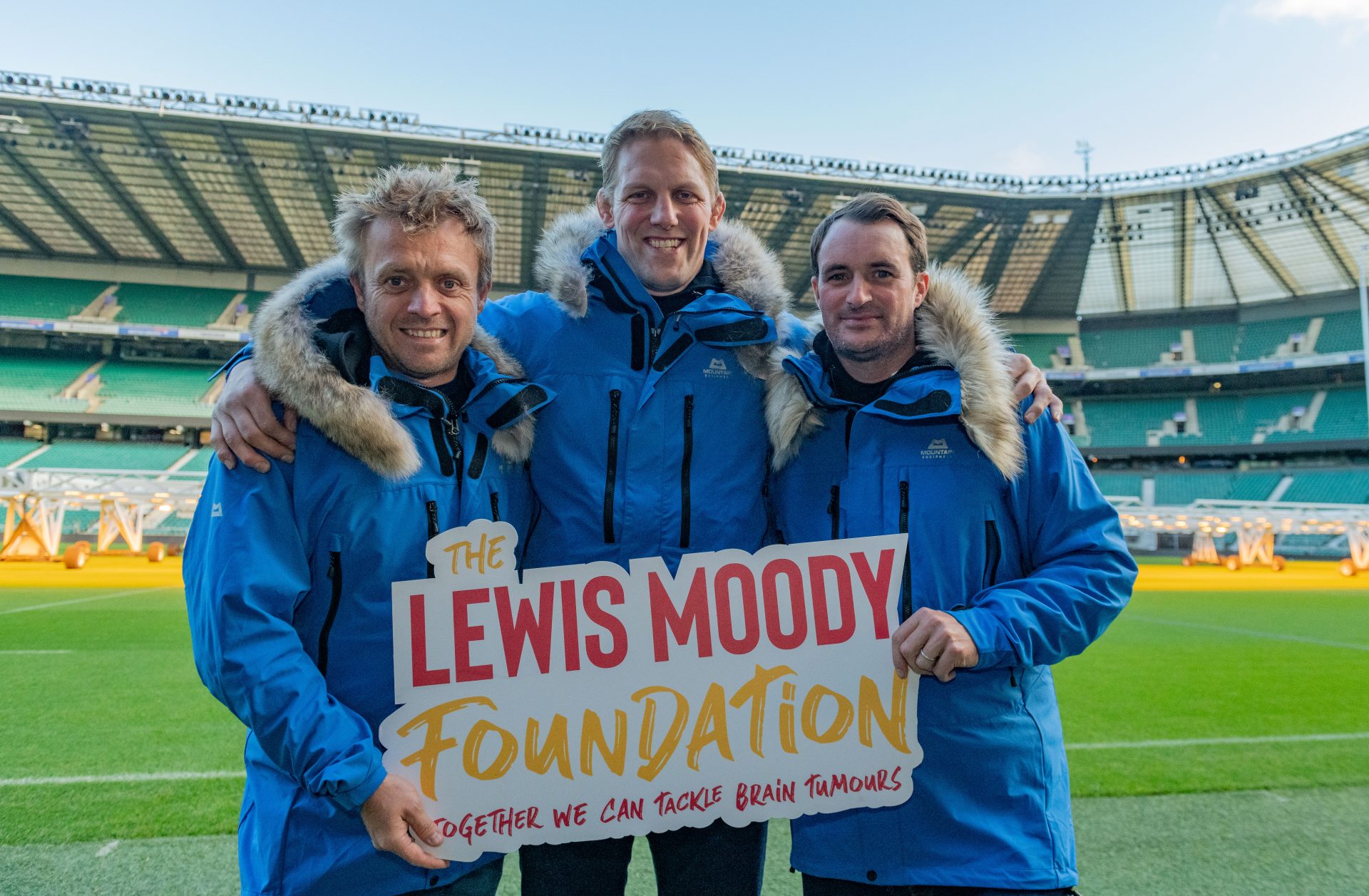 HeadSouth, which takes place from the 5th – 15th January, is the final challenge in The Lewis Moody Foundation and Y.CO ‘HeadsUp’ series: a series of extreme challenges run in partnership with Y.CO.

Gary Wright and Charlie Birkett are self-funding their places on the expedition, as well as some additional operational costs, and all the sponsorship they raise will go directly to The Lewis Moody Foundation. The aim is to help fund a first-of-its-kind clinical trial called the BRAIN-MATRIX that will enable doctors to treat brain tumours with drugs that are more targeted than ever before.

The Lewis Moody Foundation has raised over £1.4 million so far, to fund projects in partnership with The Brain Tumour Charity, and aims to raise a further £250,000 through this extreme expedition. 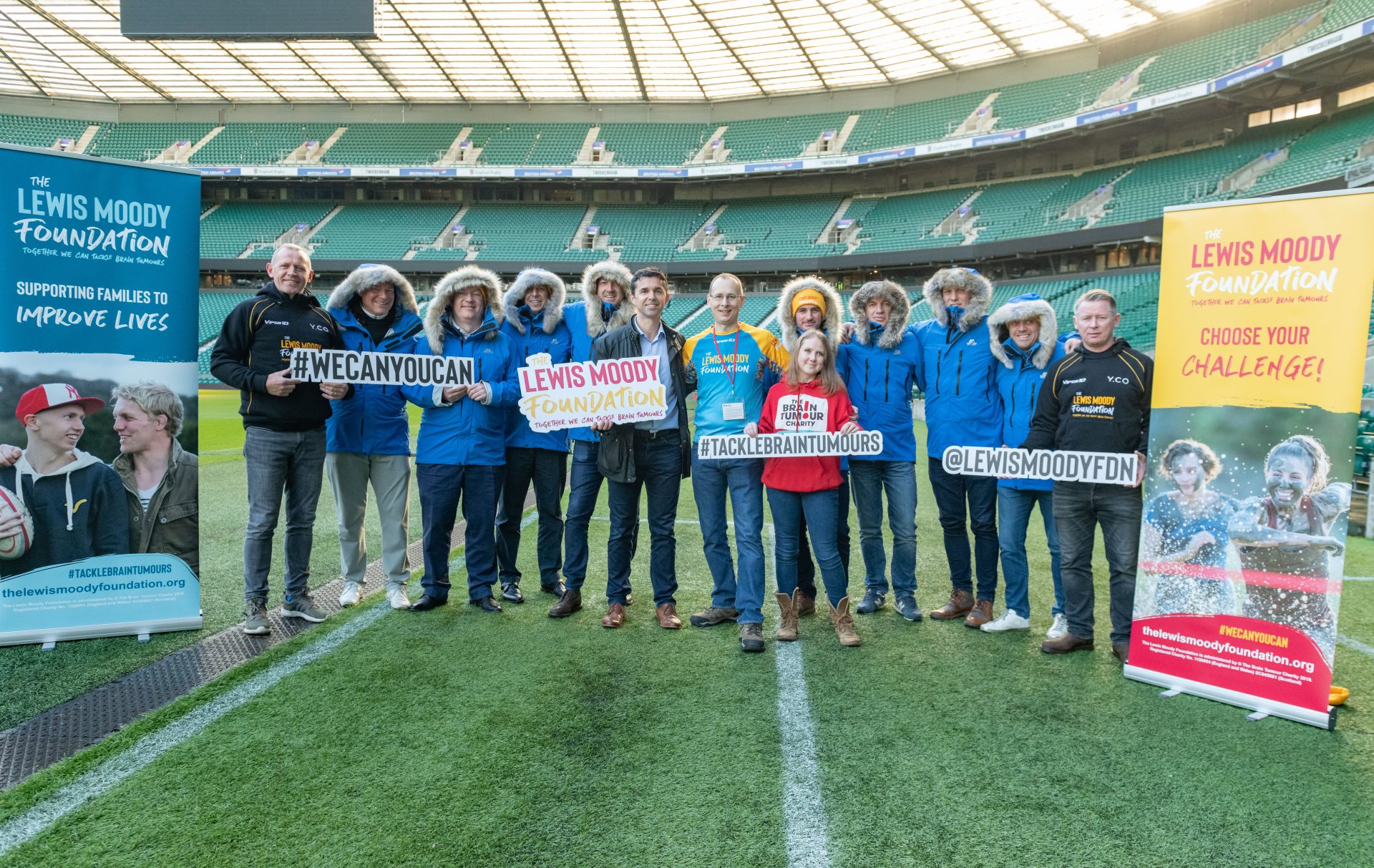 Charlie Birkett, Y.CO Co-founder and CEO comments:
“Gary and I are very excited to join Lewis Moody and the team for the grand finale of what has been an epic 5 years of challenges all over the world…I can’t say I’m not nervous about the challenge, however for me, it’s less about the physical elements and the cold and more about the psychological challenge of spending long, tedious days of dragging our sledges across the ice. However, I am driven forward by the team spirit of this amazing group of people and the goal that we all share; to make a real difference to those battling brain tumours.”

During the expedition the team will trek 60 nautical miles on the ice across some of Antarctica’s icecap at an altitude of 10,000 feet. The team will need to haul heavy loads across the ice for 10 hours a day, for at least 10 days straight, in one of the most extreme tests of physical and psychological endurance that they will ever experience.

You can show the team your support and give their sponsorship funds a boost here.

Previous articleWishing you an insta-christmas! Next articleWhat’s on your provisioning list for 2020?